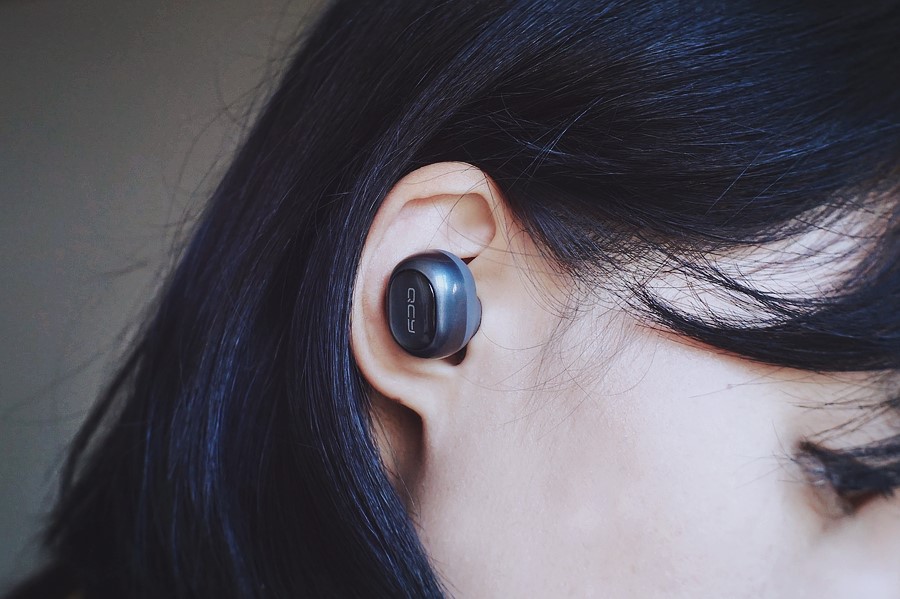 Mobile phone technology is constantly being introduced, and the screen ratio is getting higher and higher. It has broken through 90%, and 3D structured light and under-screen fingerprints have also become popular. However, most of the brands began to cancel the 3.5mm headphone jack during the evolution of the mobile phone. I personally think this is a big regret. To compensate for the lack of audio output, the Bluetooth headset market is getting hotter and hotter. Recently, the author got a QCY T1 pro wireless headset that was produced by QCY.

QCY T1 pro (hereinafter referred to as T1 pro) is a headset that incorporates wireless and touch technology to make smart headphones and mobile phones more comfortable. A simple gesture can replace many cumbersome steps such as unlocking the phone + screen operation.

Although the packaging of the T1 pro is simple, its exquisiteness is not lost to a few hundred dollars. It can be seen from the packaging that this is a product that is made with care.

In addition to the earphones and charging box, two different sizes of silicone earmuffs and shark fin ear holders are included, so that users can choose the right accessories according to their size.

Nowadays, many high-end wireless earphones start to use the design of the earphone + charging box, which not only solves the storage problem when the earphones travel daily, but also greatly enhances the convenience of charging, and greatly improves the battery life time.

The T1 pro’s charging case is compact and compact, and the metal material does not increase the burden of carrying. It has great advantages in terms of hand and durability. The charging box uses the standard microUSB interface as the charging interface, and a separate physical button user to view the power. Four white LEDs show the current charge of the charging box.

In order to maximize the headset’s battery life, the manufacturer has inserted a 750mAh lithium battery in a compact charging box, which can meet the charging requirements of a single headset for 10 times. The two headphones can be charged up to 5 times at the same time. Such a high battery life is more than enough to meet daily commute travel, even if it is a short-term business trip. Moreover, we can use the charging treasure or notebook and other equipment to replenish the charging box at any time. There is no need to worry about the battery life.

The T1 pro’s charging case is designed with just the right storage for the headset, charging through two metal contacts. Each time you put in the headset, you can automatically charge it. As long as the charging box is fully charged, there will be no embarrassing situation where the headset is out of power.

The most feared thing about wireless headphones is that they tend to fall off when worn, especially in more intense sports. In order to solve this problem, T1 pro uses shark fin ear holders, as long as you choose the right size silicone earmuffs and ear holders to minimize the problem of falling off.

Each T1 pro earphone weighs only 4g and has almost no significant weight-bearing feel when worn. For users who are accustomed to in-ear headphones, the T1 pro feels comfortable to wear and requires little extra time to adjust. If you are transitioning from other types of headphones (such as flat head plugs or headsets), it is recommended to gradually increase the wearing time to suit the way in which the in-ear headphones are worn.

The T1 pro is easy to use, and it needs to be paired with a mobile phone or a Bluetooth-enabled playback device for the first time. Press and hold the panel of the right earphone for about 5 seconds until the red and blue LEDs on the headset flash alternately. At this point, use the phone to pair Bluetooth devices. After the connection is successful, the left earphone is turned on, and the left earphone will automatically perform the matching connection. At this point we can use the headset normally.

The T1 pro supports a wide range of touch operations. You can answer the call by tapping the panel, and you can hang up the phone by touching it once during the call. If you want to reject the call, just press and hold for about 1 second to reject it. Tap to play/pause the current music while playing music, and tap twice to switch to the next track.

Since it is a headset, you have to consider its sound quality. The reason why many people don’t like Bluetooth headsets is that they are sound quality. T1 pro uses high-quality CSR63120 Bluetooth chip, in addition to being backward compatible with Bluetooth 4.1 protocol, it also has CVC digital noise reduction function, which can restore high-definition sound quality to the utmost.

Bluetooth products generally have an effective transmission distance of 10m. The author actually found that in most places, it can maintain a stable connection with the mobile phone. Only in the kitchen and bathroom where the distance is far away and the wall is blocked, the signal loss will occur. Happening. Use in the living room and bedroom, etc., no need to worry about the signal instability.

In fact, in addition to listening to music and answering calls, T1 pro also has a very useful use scene. For the popular chicken game, the T1 pro can play a good listening ability. Compared with the single speaker of the mobile phone, two Bluetooth headsets are easier to locate the enemy’s position, while the in-ear headphones can reduce the interference of external noise, and can concentrate more on the game competition.

After using the T1 pro, the game scores have indeed improved, and the enemy position can be identified more quickly in the game. I did not expect a small T1 pro Bluetooth headset to become an auxiliary artifact for eating chicken.

Although most of the current mobile phones have eliminated the 3.5mm headphone jack, there is no need to worry about it. Choosing a cheap and easy-to-use Bluetooth headset can meet our daily needs. Get rid of the shackles of wired headphones, sports, music, games more freely. 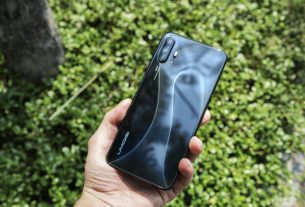 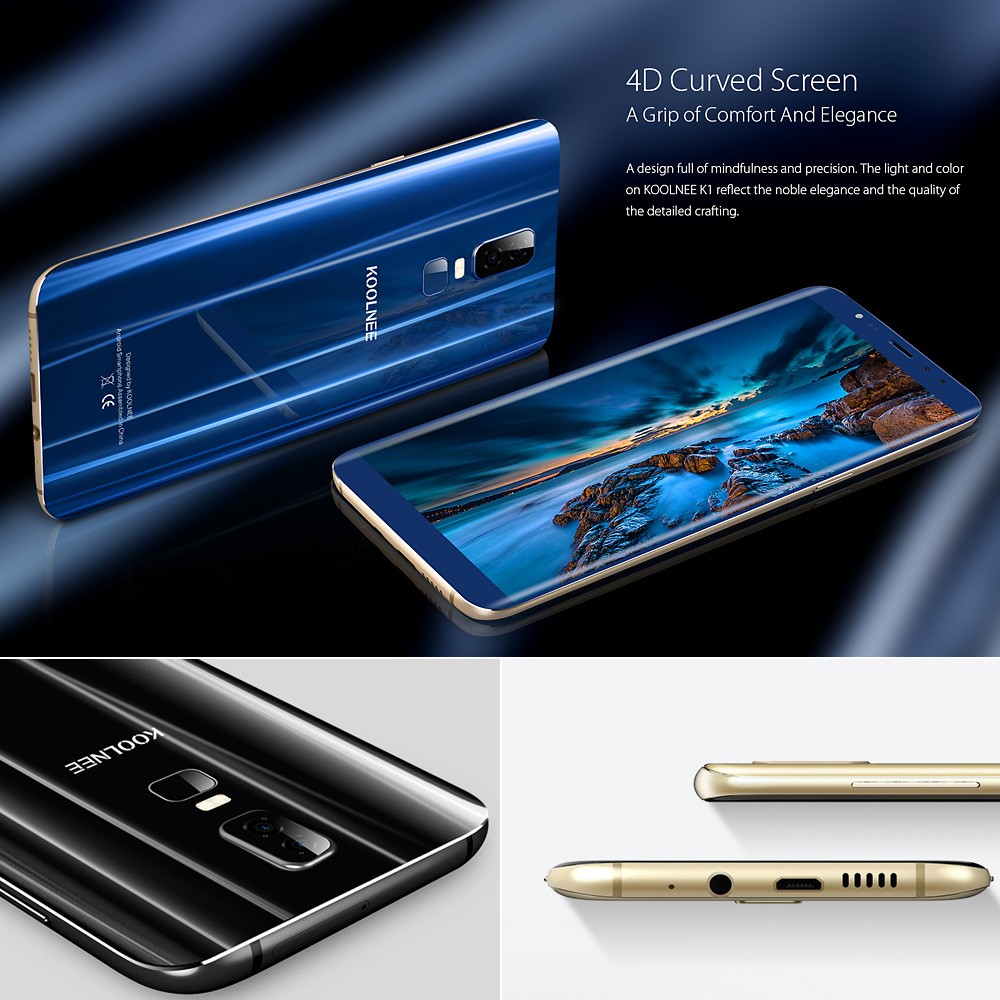 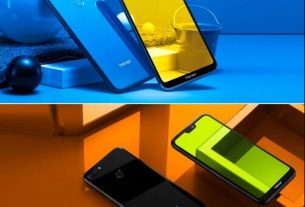