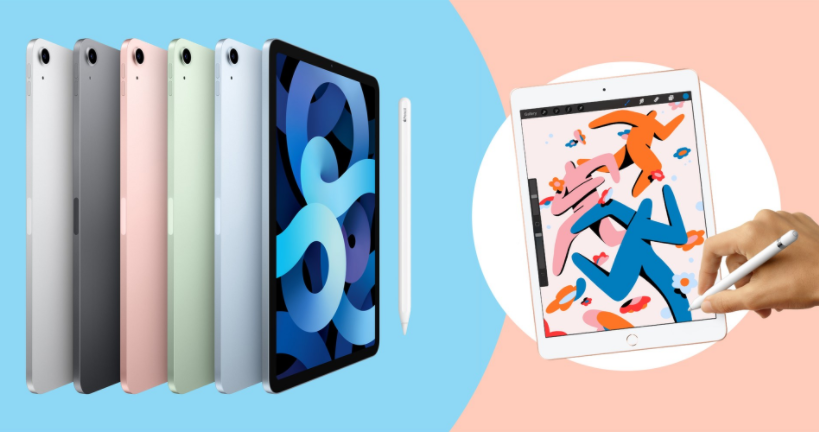 Jobs said at the tablet press conference, “We believe that the so-called netbook is not doing well. The world needs an intermediate device that is more intimate than a notebook and more functional than a mobile phone, so we have found a more suitable name. We call it: iPad!” In 2010, Jobs released a product called “iPad”, which set off a worldwide tablet craze. In 2010, the search volume of tablet computer keywords soared by 1328%, but from 2014 to 2017, due to the popularity of smartphones, the global demand for tablet PC has begun to gradually decrease.

The existence of the tablet computer will definitely have its use. Tablet PC can bring a lot of convenience to users in the office. Some users need to use a tablet for their work, such as a designer, who uses a tablet to view pictures or cooperate with drawing software to achieve creation. Or some users also need to use a tablet for office work. In daily office work, they often need to view some PDF, PPT, Word, Excel files, etc., with related software, users can also easily edit and annotate on the tablet. Obviously, the tablet will not completely replace the laptop. But for many people, there is value. Obviously, it cannot run PhotoShop, but if you need to read and write e-mail, browse the web, or write documents, you may not need to take your laptop to Starbucks. The tablet is lighter and it will be a good thing to take with you.

From a learning point of view, tablet PC can provide a different learning method from paper. Now in the age of the Internet, a lot of knowledge and videos must be obtained from the Internet. There are also corresponding software or video tutorials along with graphic teaching. Watching online lessons on a tablet is more comfortable than watching online lessons on a mobile phone, and learning more efficiently.

In terms of entertainment, the experience is better than using a mobile phone, because the size is larger than that of a mobile phone, and the screen pixels are higher. The page is very clear when watching live broadcasts, video programs, and watching TV shows. If you often need to play games that require screen size, obviously tablets have a larger screen size and the advantages are more obvious. Tablets have much larger memory than mobile phones, and the experience of playing games will be much better.

Some people think that having a mobile phone is enough. If your financial situation allows, I personally suggest that it is better to have a tablet, because it can be used in office, study or entertainment, the user experience it brings to users will be much better than that of mobile phones. Tablet PCs are convenient to carry around, and are more powerful than ordinary mobile phones, with larger screens and larger memory capacity, which are necessary. 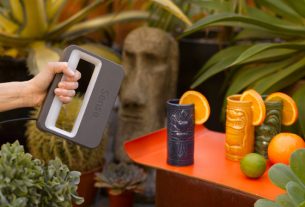 What are the magical uses of Sense 2 3D scanner? 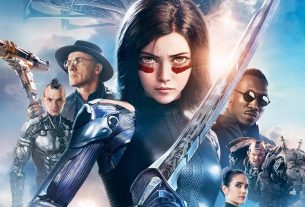 1 thought on “Do You Really Need A Tablet?”