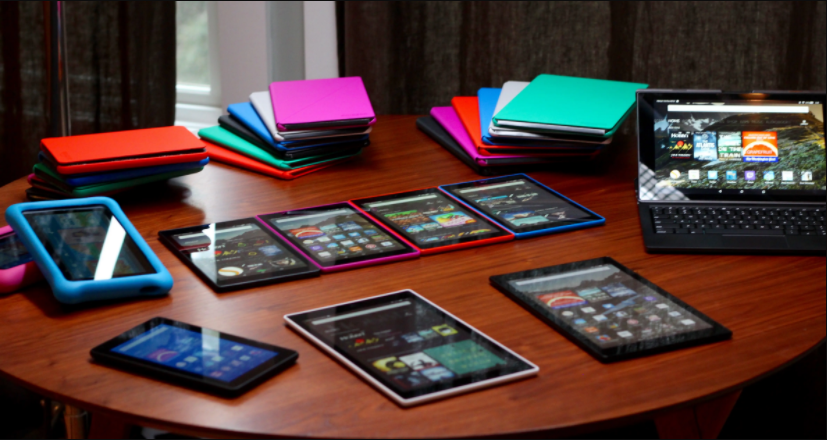 When you buy a tablet PC, I believe you must be happy in your heart. If you don’t use it for a period of time, just leave it in a random place and ignore it for a long time, which is unfriendly to it. , Its useful life will be shortened. After all, it takes a lot of money to buy a tablet PC. We should take good care of it so that it can serve us for a longer time. So, do you know how to take care of a tablet PC?

The problem of heat generation, in the process of using the tablet PC, various electronic components inside it will generate heat, causing the body and screen to heat up. The battery also heats up when the tablet PC is running. When running relatively large applications, such as large-scale games, the tablet PC will generate a lot of power consumption, which will inevitably generate a lot of heat. It is recommended to stop midway and let the tablet PC rest for a period of time. Another situation is that there are too many programs running in the background, which will also cause the tablet PC to heat up. You can stop some unnecessary programs that are running or clean up unnecessary programs in the background.

Need to take good care of the LCD screen of the tablet PC, a perfect screen will bring a good visual experience and user experience to the user. Breaking the LCD screen due to accidental drops or collisions accounts for the majority of tablet PC failures. What’s more unfortunate is that all tablet PC manufacturers do not provide a warranty for cracked LCD screens, but directly replace an LCD screen with a new LCD. The cost of the screen is very expensive, about one-third to one-half of the price of a tablet PC. Therefore, it is very important to prevent the tablet PC from accidentally falling and colliding. Do not put metal objects such as keys with the tablet PC at ordinary times, which will easily leave scratches on the LCD screen, and do not put chemicals together with the tablet PC. Chemicals have a corrosive effect.

Batteries are easily damaged, and tablet PCs have increasingly entered ordinary households. However, the tablet PC battery is a vulnerable part, and how to maintain it has become the most troublesome problem for many users. The following are some suggestions for battery maintenance:

Use the original charger to charge, if not, please replace it. Frequent use of non-original chargers is not conducive to the maintenance of the mobile phone battery and will reduce the battery life.

Even if the tablet PC is not in use, it must be charged once a month.

The above is the way to maintain the tablet PC, have you learned it? If you follow the above method to take care of your tablet PC, it will serve you for a long time.

Speed ​​up for your WIFI only needs him. Dilute AC2411 repeater experience