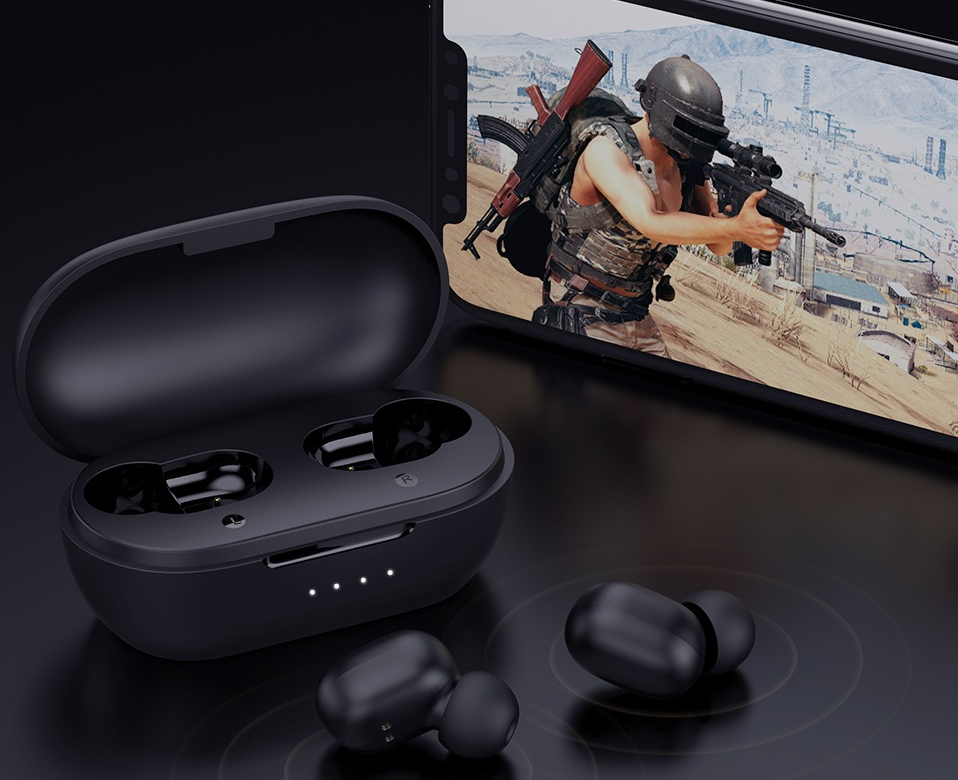 Recently, HAYLOU launched a new true wireless headset GT1 PLUS, which caused widespread discussion among netizens. The main selling points are as follows:

You may have to vomit: aren’t these all the characteristics of mainstream true wireless headphones? What’s wrong? But what I want to tell you is that it costs only 119 yuan! The era of true wireless for all is finally here!

Speaking of the founding company of HAYLOU, everyone may be relatively unfamiliar. The GT1 true wireless headset and smart watch that it launched earlier have attracted widespread attention from netizens for its practical performance and affordable price. Here is a brief introduction company background:

Dongguan Liesheng Electronic Technology Co., Ltd. was established in 2015. It is the first batch of ecological chain companies in Xiaomi. It focuses on wireless audio, and researches, develops, manufactures and sells aggregated products. The business model is highly integrated and forms a closed loop. As a high-tech enterprise in Guangdong Province, Lisheng has now become one of the domestic manufacturers with the strongest development capabilities, the most complete supporting facilities, and the most product series in the wireless audio field, providing R & D and production services for many companies such as Xiaomi.

During the Double Eleventh period, the courier company made a lot of money, and the service was becoming less and less in place. The packaging was messed up by the courier company … so we will not show it out of the box, and look at the product itself.

First look at the charging box. This box is generally oval in shape, with the upper circle and the lower flat, suitable for lying down. The volume belongs to the lightweight type. It is very good no matter whether you are going out or handling it. There are various labels printed on the bottom. I do n’t know much about it. It probably means safety certification labels in various countries. The box is equipped with a 310mA lithium battery, so the weight and volume are acceptable.

Look at the headphones again. The HAYLOU GT1 PLUS headphones are very light, each one is only about 38g. The shape looks like two little black beans.

As can be seen from the figure below, when the headset is put into the box, the panel part is more prominent, which brings more convenience to the daily removal of the headset. It can be easily removed by holding it with two fingers.

In terms of workmanship, both the headset and the charging box are of a good level. The cover of the box can only be opened at a 90-degree angle, so you need to be careful not to pull it hard.

The headset has a built-in 7.2mm wool biological diaphragm. First of all, in terms of diaphragm size, this price can be astounding with 7.2mm. Friends who are interested can learn about it. Generally, true wireless headphones use 6mm. In addition to the biological diaphragm, the more classic model is the Sony 888 more than a decade ago, and is still regarded as a classic style by fans. The diaphragm technology used by HAYLOU GT1 PLUS is bound to be remarkable in terms of sound quality. The specific sound performance will be discussed in detail below.

The headset is equipped with a 43mA lithium battery, and the battery box’s 310mA lithium battery can charge about 3.6 times, which is sufficient for most commuting occasions. In addition, the headset supports IPX5 waterproof, it does not matter if it is accidentally exposed to rain, it is not a problem to use it around the clock.

The USB specifications seem to be a little behind the times. Fortunately, the charging speed is not slow. The charging box can be filled in 2 hours, and the headphones can be filled in 1.5 hours. The headset is automatically charged when it is placed in the box, so it is quite convenient.

HAYLOU GT1 PLUS adopts mainstream Bluetooth 5.0 specifications, and is still a Qualcomm QCC3020 chip, which is much more stable than the previous generation Realtek solution. It is worth mentioning that it is superior in codec support. Have you heard that the 119 yuan true wireless headset also supports AAC / aptX ?! I heard about it for the first time anyway ~.

As mentioned earlier, HAYLOU GT1 PLUS uses Qualcomm QCC3020 chip, which supports TWS +! About TWS +, it is actually able to connect to both left and right headphone units through Bluetooth at the same time (as shown in the figure below, the test phone is Huawei mate10pro). This brings the benefits of lower latency and higher synchronization rate when playing games and watching videos. And I actually feel the advantages of TWS + after my actual measurement. Its audio and video synchronization rate is almost comparable to airpods2, so for the majority of mobile game enthusiasts, this headset is worth starting. In addition, it also supports taking out the headset to automatically connect to the phone. The connection speed is very fast, and it is almost automatically paired when you take it out. This efficiency is almost comparable to airpods.

No matter how good the real wireless headphones are, they still have to return to the sound quality, so I still use the Huawei mate10pro as a front-end to briefly talk about the sound performance of HAYLOU GT1 PLUS. The selected player is QQ music, and the music source is all streaming media files.

The first feeling I get from HAYLOU GT1 PLUS is: general sound field, translucent sound quality, tri-band equalization, and some popular rendering styles with emotional rendering. This is completely different from other low-end true wireless headphones that I have experienced. Most of them will make a dull sound in the middle and low frequencies. The HAYLOU GT1 PLUS can be tuned boldly, and the transparency is directly made. It can also reflect a good amount of information. It can be seen that the performance of this wool biological diaphragm can not be underestimated. In addition, in terms of high frequency, it has a general extension, but the tooth sound is better controlled. Used to listen to strings and female voices, male voices can be a little masculine. On the low frequency side, the dive is moderate, has a good sense of layering and extension, and is relatively fast and clean, and will not steal the limelight of the high frequency.

On the overall tone, in addition to the balanced tuning, some rendering is added, which will make the music sound more lively and lively. It can be said that the rendering of various music is not much, so it is more suitable for long-term Wear and listen. HAYLOU GT1 PLUS is also in place for distortion control. At present, I have listened to a lot of music in QQ music, and I have not found any particularly twisty melody. The performance of the reduction is good.

As a headset priced at only $ 25.19, I feel that it has achieved a relative balance in terms of workmanship and tuning. It really can’t find a place worth voicing. There are workmanship, workmanship, operation and operation, and sound performance. Remarkable. Of course, if you have to compare with those hundreds or even thousands, I think it would be unfair! If you have to find a disadvantage for it, then the charging interface, really this interface is really a bit behind, just hope that the next generation of products can be upgraded? Well, today’s sharing is over. 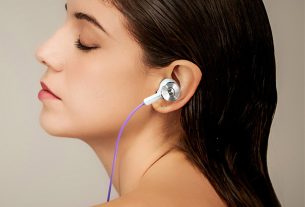 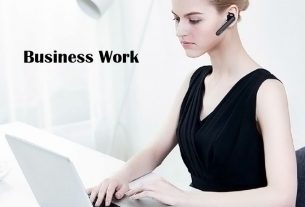