After the brand independence, Redmi accelerated the pace of development. Not only did the released mobile phones gain good sales and reputation, but also imitated Big Brother Xiaomi, constantly expanding its product boundaries.

In just half a year, in addition to the release of the Note 7 series and K20 series of mobile phones, Redmi also released suitcases, Bluetooth headsets, washing machines, notebooks, etc. Now this list has to add a product: Redmi charging treasure.

Redmi charging treasure continues the consistent style of Xiaomi’s ecological chain. The overall color is white and plastic. The front and bottom are similar to a little matte feel, and the surrounding border is bright.

Redmi charging treasure because of the 20000mAh battery, so the first feeling in the hand is: heavy. It’s almost a pound full, and it’s a big burden to go out in the bag.

Not to mention holding it at hand, I don’t even think about it. . .

Redmi’s logo is printed on the front of the Redmi logo, with information on the battery pack, battery capacity, power, manufacturer information, etc., which need to be checked when flying.

There is a switch on the side frame. When opened, there are four small holes at the interface to display the current power.

The point to be spit out here is that the Redmi charging treasure package has no data cable in addition to the charging treasure, and can only find additional lines. Redmi always has a similar meaning in terms of data lines and chargers.

Through testing, before the mobile phone power 7%, it can reach 16W; the power can be maintained at around 14W before 70%; the power drops between 70% and 80% to about 11W; between 80% and 90% drops to about 8W After 90% of the power, the charging power is gradually decreasing, and finally drops to more than 2W.

And an interesting phenomenon is that the power in the shutdown state and the charging from the shutdown to the boot is not the same, the latter power is only 8W or 9W (above), and when you connect directly to the charging treasure After charging, it reaches the normal 14W or 15W power, that is, after the power-off, after the power-on state, the fast-charge protocol cannot be triggered. This requires everyone to pay attention.

Redmi charging treasure fast charge version shared 1 hour and 53 minutes, the previous hour charge 71%, the final result of the two is not much difference.

However, the biggest question before Yokohama’s doubts about whether or not to bring out the door is whether you can bear the weight of it. 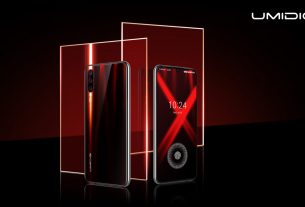 How does the Snapdragon 652 appear? 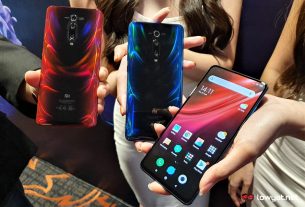