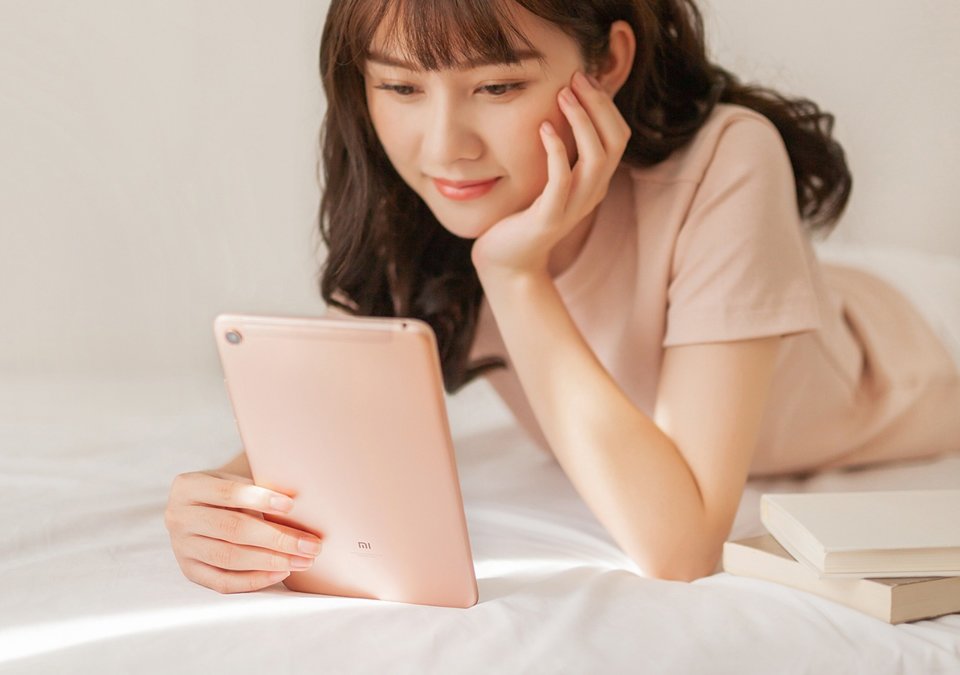 Although Xiaomi launched the low-budget MiPad 4 tablet in June, the Chinese company seems to want to cover all price ranges of its products. Therefore, Xiaomi decided to launch a powerful 10.1-inch tablet that costs less than $ 300.

The Mi Pad 4 Plus is a larger and more powerful version of the normal MiPad 4, but at a slightly higher price. First, the tablet comes with a large 10.1-inch screen with a resolution of 1920 x 1200 pixels and an aspect ratio of 16:10.

As for hardware, the Mi Pad 4 Plus comes with the same Qualcomm Snapdragon 660 processor with eight cores and 2.2 GHz as the standard model, with 4 GB of RAM and 64 GB or 128 GB of storage.

In addition to the larger screen, the Mi Pad 4 Plus is also equipped with a larger battery of 8,620 mAh. However, the configuration of the camera remains the same: a main camera of 13 megapixels and an auxiliary camera of 5 megapixels.

The white-collar goddess is not enough for the MacBook? This GPD pocket notebook is more suitable for her! 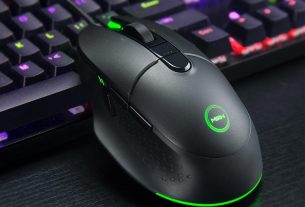