The new machine in March is a dazzling release, and Lenovo, which has always been low-key, is also preparing to launch a new generation of Lenovo S5. As the first work after returning to Lenovo, Lenovo S5 can also be seen as a The products that have been highly anticipated are currently seeing reservation information on Lenovo’s official website. It is much more than just imagining people who can’t help but wonder about this phone.

According to the leaked news of the previous regular Weibo, Lenovo S5 will adopt the popular full-screen design, and equipped with a dual camera, the beauty and blur effect will be good, and in terms of battery life, Lenovo S5 will also have a good The performance of the mobile phone is getting better and better now, but there are not a few concerns about the use of pain points such as battery life. In addition, the comeback of the ZUI system is also one of the highlights, and it is very likely that there will be bright spots in terms of security.

Recalling the microblogging of Lei Jun’s “bucket machine” in the past, it seems that the routine has great confidence in the design of Lenovo S5. Redmi Note5 has been released, and now I will wait for Lenovo S5 to appear tomorrow. You are not eager to eat melons.

Regarding the configuration of Lenovo S5, some netizens presumed that Lenovo S5 is likely to carry the Snapdragon 845 processor. Xiaobian thought it should be less likely. The positioning of S5 should be mid-range cost-effective. Recently, a new model of Lenovo K520 was acquired. Network access license, it is inferred that this is likely to be Lenovo S5. 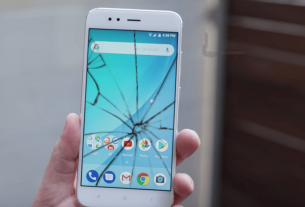 The native system of Xiaomi A1 is sought after abroad 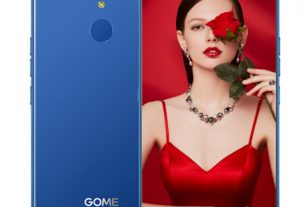 Gome U7 redefines the new benchmark of thousand yuan 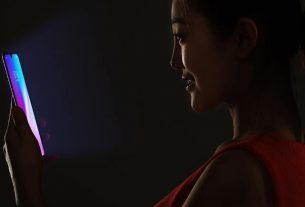