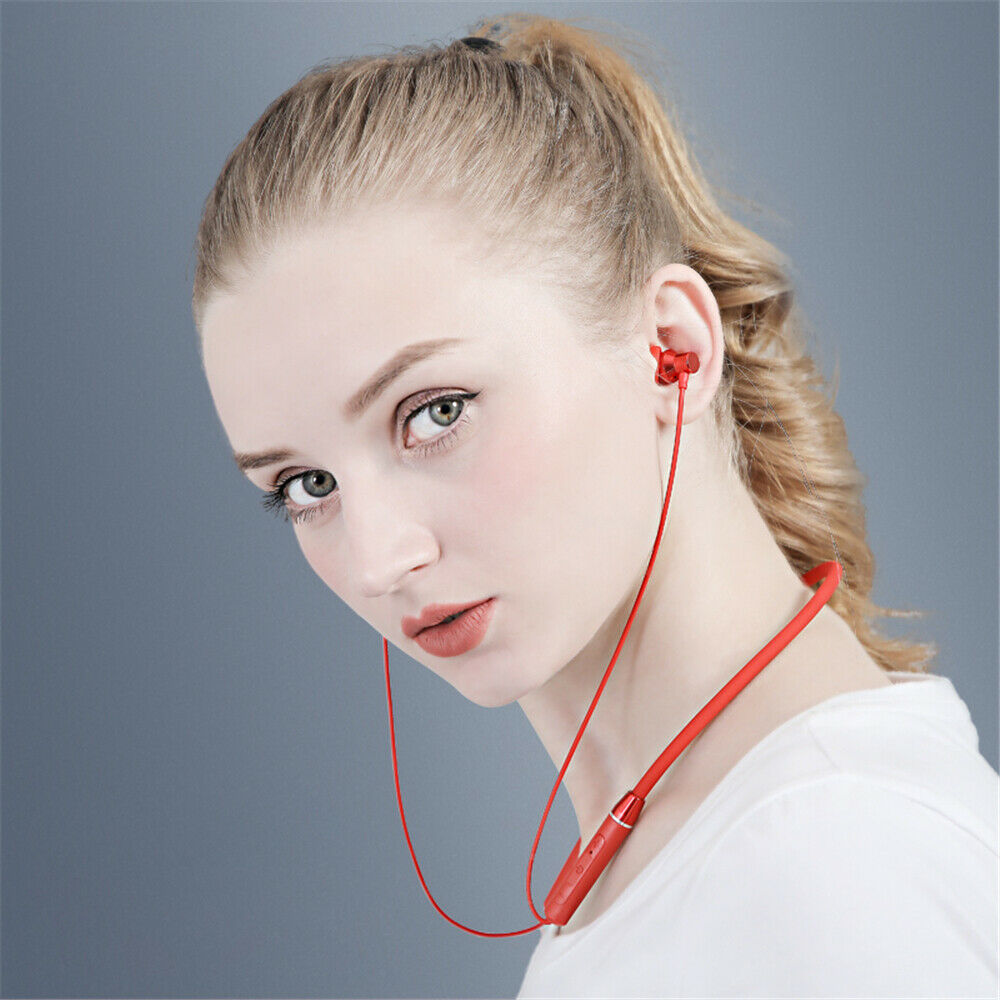 On August 30th, I saw the news. I wanted to buy a try. I ordered the order. After the arrival on September 2, I asked my colleague to try it. I said that eating chicken was obviously delayed. I tried it myself today:

2, video, iQiyi client does not feel the delay, can also;

3, the phone, made 5 calls, it sounds clear, the other party did not say that there is a strange feeling. There is a delay in ringing when you answer the call.

4, WeChat voice, no problem listening, no test to speak.

5, battery life, after booting, you can see about 40% of the power on the mobile phone side, hit two pesticides (human machine first off about 4 minutes, separate test, for test delay), 5 calls (about 5 minutes) 2 songs, prompting low power to shut down directly when playing the second pesticide.

6, the game delay, pesticide delay of about 1 second, after the first game after the feedback to the customer service has a delay, let me restart the phone and re-pair, after trying is still the same. Then let me change the phone to try Lenovo HE05 Bluetooth headset trial detoxification brief introduction before buying customer service said “basic feeling not”, I feel this is the feeling of customer service, I do not know if she can feel my feeling Lenovo HE05 Bluetooth headset trial Detoxification brief

7, earplugs, uncomfortable, the size has been tried.

8, the stethoscope effect is more serious, the individual can not accept. 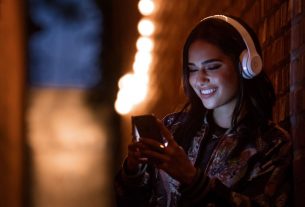 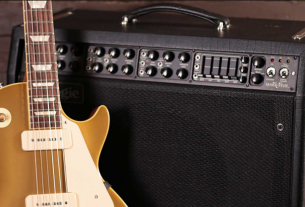 How to Choose A Guitar Amplifier?