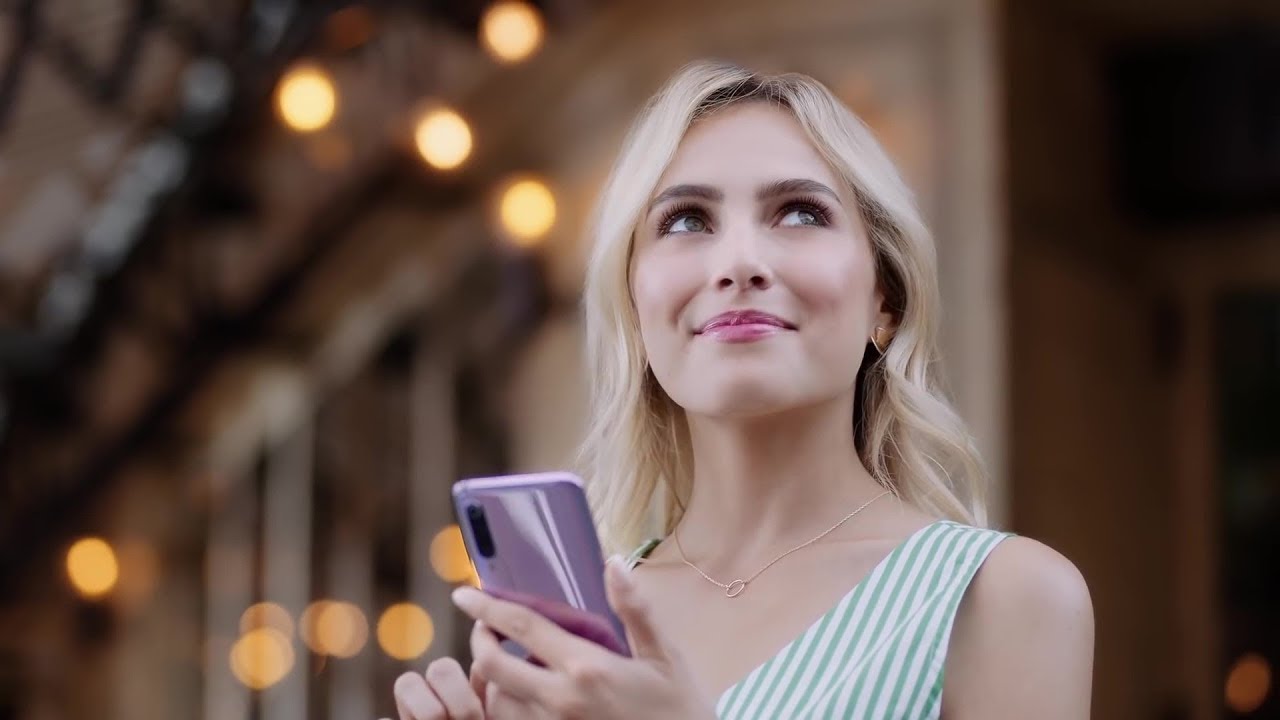 Nowadays, as far as the domestic smart phone market is concerned, the competition between Huawei, Xiaomi, OPPO and vivo is becoming more and more fierce because of the gradual saturation of the overall market. In this context, the overseas smart phone market has also become the focus of various domestic smart phone manufacturers. Prior to this, Xiaomi, the smart phone manufacturer, launched the Android One model Xiaomi A3 in the European market, which corresponds to the National Bank version of Xiaomi CC9e. Now, after the Xiaomi A3 series, Xiaomi officially announced the launch of a new machine in the European smartphone market: Xiaomi 9 Lite. In English, the word “Lite” has a low-calorie, light meaning. In the smart phone industry, Lite often refers to the meaning of the youth version. For example, in the European smartphone market, Huawei has released Huawei P20 Lite, Glory 10 Lite, Huawei Mate 20 Lite and other models. Therefore, Xiaomi 9 Lite can also be understood as Xiaomi 9 Youth Edition.

Correspondingly, the red rice K20 series of the domestic smart phone market, when launched overseas, was also named “Millet 9T” series by virtue of the reputation of Xiaomi 9. On this basis, for the Xiaomi 9 Lite, its appearance and configuration information, naturally and the Xiaomi CC9 remain basically the same. In the core configuration, the Xiaomi 9 Lite uses a 6.39-inch AMOLED drop screen. The water drop screen is a mobile phone display solution that is used right above the screen of the mobile phone for the pursuit of the extreme border. It is named because the top of the screen is the non-display area and the size of the water droplets reserved by the camera. On the back of the phone, Xiaomi 9 Lite is placed vertically in three shots, and because there is no rear fingerprint recognition button, Xiaomi 9 Lite will support screen fingerprint recognition.

Finally, Xiaomi 9 Lite will be equipped with Qualcomm Xiaolong 710 processor, which is a processor targeting the low-end smartphone market. In the Qualcomm Snapdragon 710 processor blessing, Xiaomi 9Lite provides 6GB of running memory, as well as 64GB and 128GB of body storage. In the photo, the model is 32 million pixels in front, and the rear is 48 million + 8 million super wide angle + 2 million depth of field three shots. On the battery life, the Xiaomi 9 Lite is equipped with a 4030mAh battery, which is the grade of the large battery, which can maximize the life of the model. In general, for Xiaomi 9 Lite, as the youth version of Xiaomi 9, will be positioned in the low-end smart phone market, against the same model of Huawei, OPPO, vivo, Samsung and other smart phone manufacturers. Moreover, in the European smartphone market, Xiaomi 9 Lite is likely to rely mainly on online channels, which is also the mode that Xiaomi is good at. 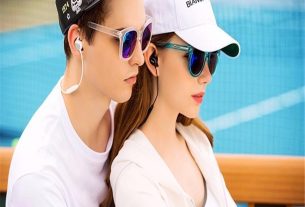 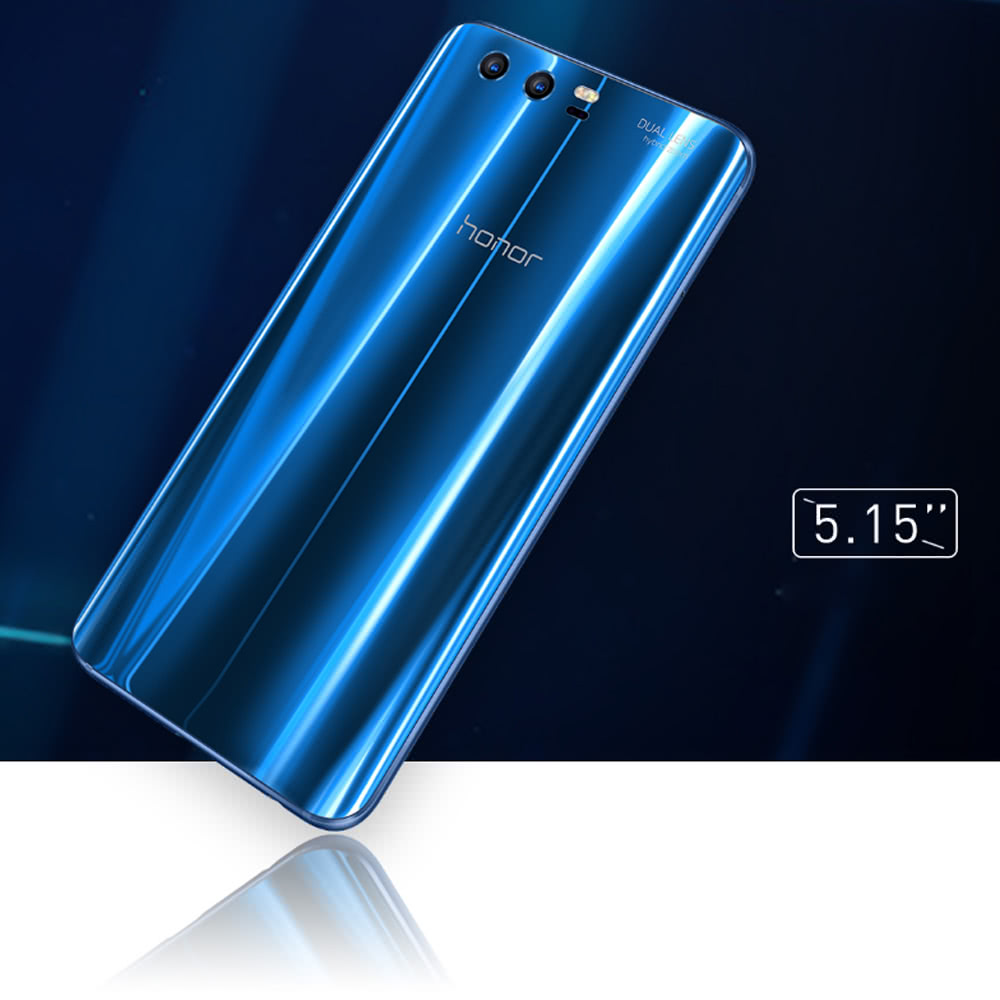