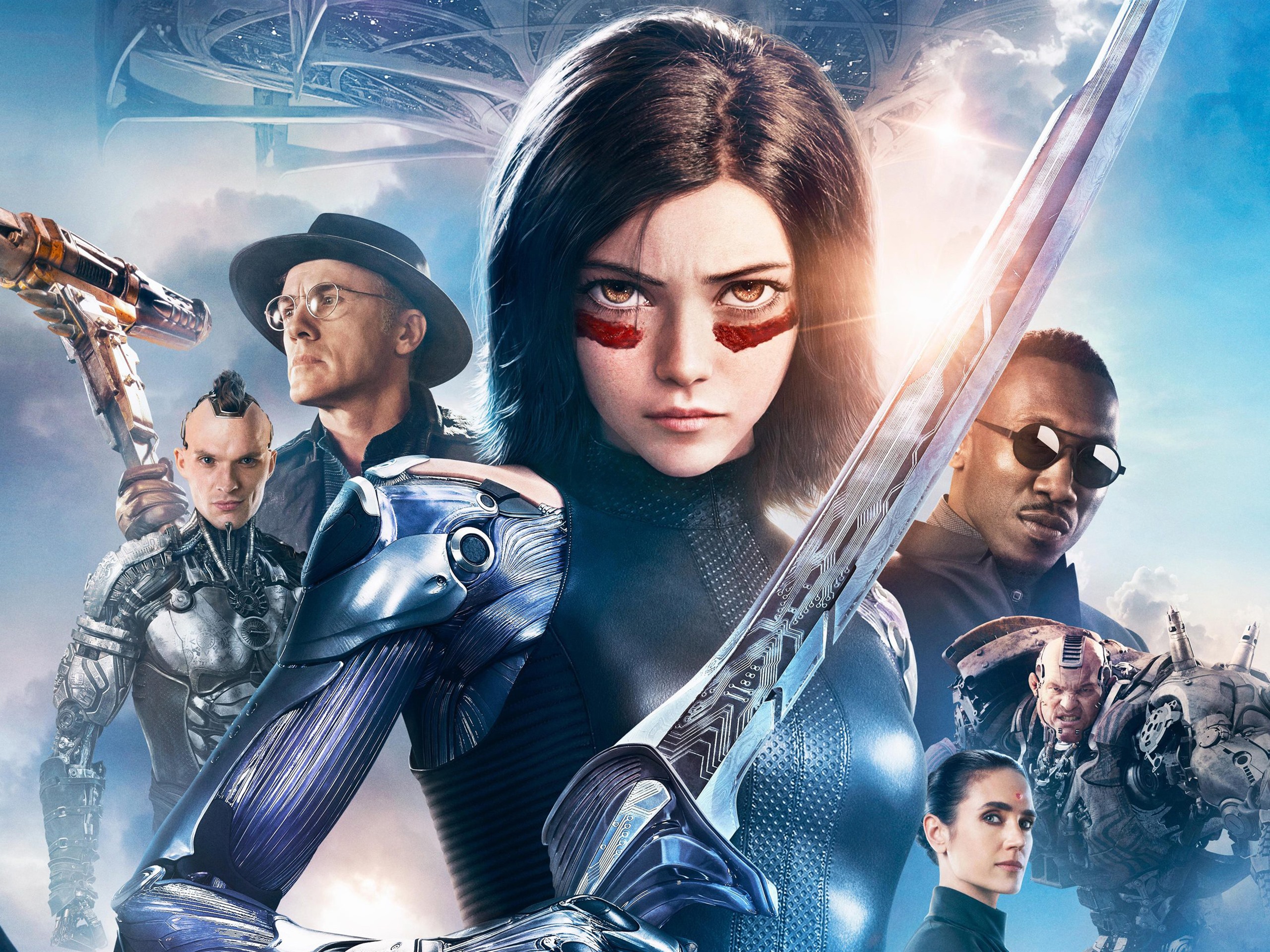 Adapted from the classic “Dream of the Night” movie “Alita: Battle Angel”, directed by “Avatar” director James Cameron and screenwriter, “Sin City” director Robert Rodriguez, The global reputation has been blasted and won the praise of media fans!

It is reported that Cameron not only spent 20 years, but also handed over his handwritten 186-page script and more than 1,000 pages of notes to director Robert Rodriguez. In terms of image shaping, Alita’s face has been updated by a professional team of 5,000 times. Each part of the five senses has undergone 200 fusion productions. In other words, there have been 200 Alita competitions. opportunity.

Since the film title is “Alita: Battle Angel”, the battle scene is naturally the first reason to attract the vast majority of people into the theater. Under Vita Digital’s “Golden Finger” training, this movie that uses real-life motion capture + CG special effects has broken through the new technological height of sci-fi blockbusters!

“Alita: Battle Angel” adopts a more advanced technology than “Avatar”, which raises “motion capture” to a new level of “performance capture” and completes a new leap in film special effects. Vita combines the performance of Rosa Sarazal with the digital image of Alita. The sincere performance runs through every frame of the film, injecting soul into the character, achieving perfection from the second element to the three yuan. Conversion.

In order to present the best character effects, the film uses a new facial capture system developed by Vita that captures the muscles inside the lips and the mouth, including fine movements such as eyebrows moving upwards and lips moving downwards. The team was very careful in the design of the character of Alita, and the details of the face were revised more than 5,000 times! Xiaobian dare to pack tickets, the characters presented are absolutely realistic to let you hold your breath!

As a sci-fi action blockbuster that “doesn’t say a word, it’s a big day,” it’s not only the frame is a bloody action, but also the classic scenes and bridges in the original, the fans It’s hard to be tempted!

Producer Jon Landau, who has worked with Card God for many years, once said that the “T” in the T&A universe means Tantalizing, which can’t wait, “A” means Aspiring, aspiring. These two words are the most accurate summary of the works of the card god while interpreting the T&A film universe.

Tomtop provides you with 3D Glasses that are different from each other. Let’s watch the invincible girl in the universe fight how to open the big screen! 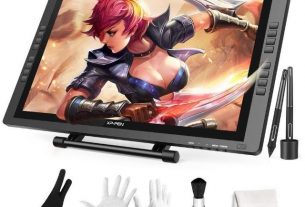 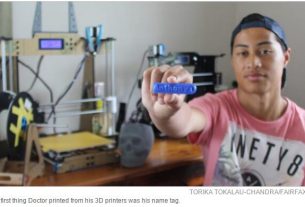 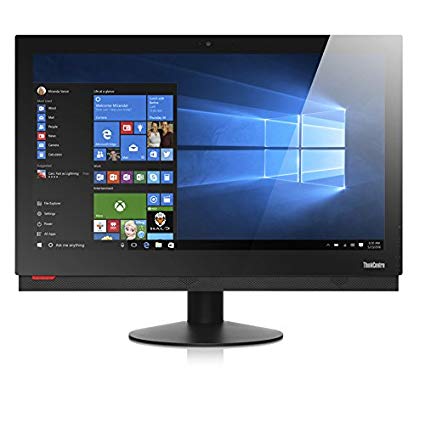 How to choose the right laptop for you？