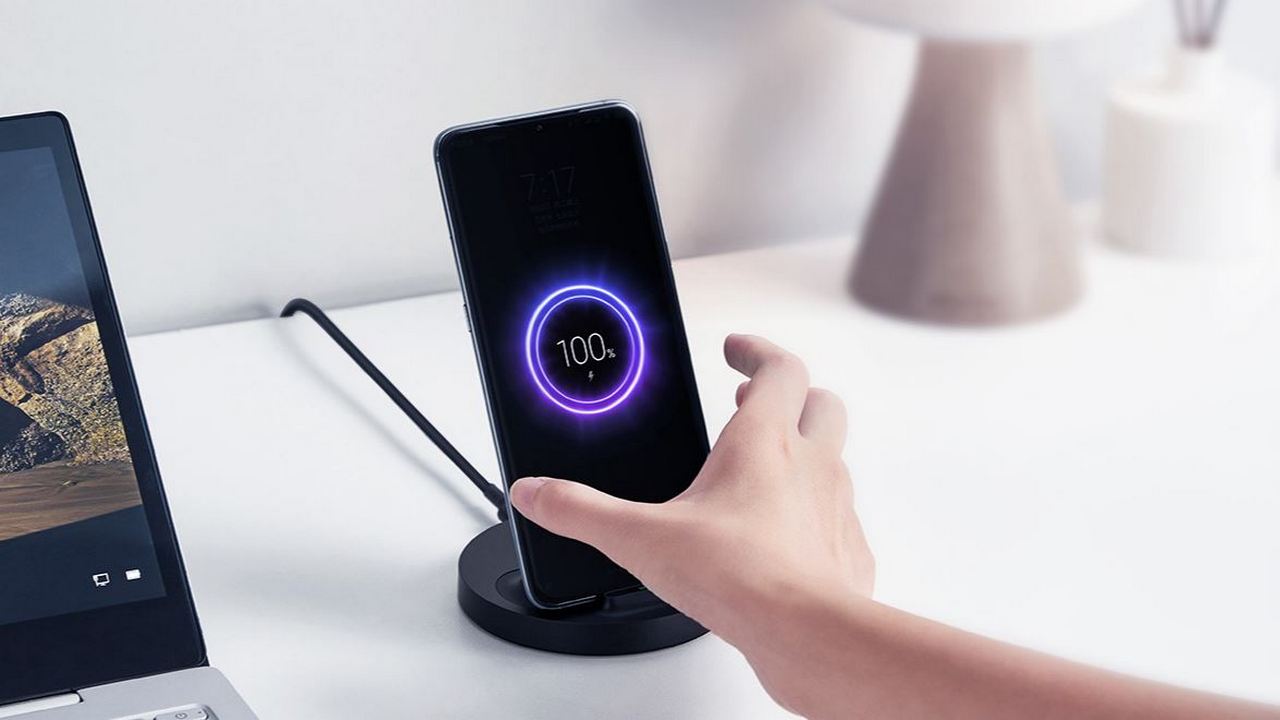 With the development of technology, people’s dependence on mobile phones is becoming stronger and stronger, and not only depends on performance when starting a mobile phone, but also the battery life of mobile phones is extremely important. A problem was solved, but it ’s a bit tedious like the common wired charging. Many manufacturers have introduced wireless charging one after another, and the charging power of wireless charging is now approaching wired charging. Xiaomi not long ago Also launched a Xiaomi vertical wireless charger, the power has reached 20W, and this is also the same as Lei always, then with the footsteps of acridine, look at the evaluation of acridine for everyone!

Out of the box, design

The design of the product’s exterior packaging still continues Xiaomi’s consistent design style. The entire outer packaging is mainly white, of course, the white design looks very simple, and the middle is the picture of the product. 20W power sign.

Today’s protagonist Xiaomi’s vertical wireless charger is not a white design, but uses a completely black color scheme, along with a data cable (Type-CC) and an instruction manual for the product .

When I got this Xiaomi Vertical Wireless Charger, I was still surprised. The face value is quite high. The appearance of the PC panel is used. At the same time, the matte texture is added to the surface, which makes the design of the entire appearance very Calm, the wireless charging logo is printed in the center of the panel.

When looking from the side, the shape is still very unique, and the thickness is not too bulky, and the double coil design is added inside, which means that whether the phone is horizontal or vertical Fast charging, like it is very convenient to use in our daily life. In this way, it also functions as a stand when watching movies.

There is an LED indicator on the base of the Xiaomi Vertical Wireless Charger. When charging the device, the indicator will turn green, which is very convenient to check the charging status in our lives.

On the back of the charger, a Type-C interface is used. Compared to the traditional Micro-USB interface, it can be inserted in the reverse direction, which will be more convenient to use.

On the bottom of the charger, of course, it has a circular design, and there is a circle of non-slip rubber pad on the bottom. It is still very stable when placed on the table, and it has not slipped on the glass panel. .

On this Xiaomi vertical wireless charger, it can support up to 20W fast charging. According to official data, Xiaomi Mi 9 Pro can be fully charged in half in 35 minutes. Of course, if it is a mobile phone of other brands, it can also be super fast. Charge.

In terms of safety during charging, this charger is protected by intelligent FOD metal foreign object detection, which means that it is like during the normal charging process if there is a metal object approaching (such as a hand jewelry, coins, etc.) It will automatically stop running to avoid danger. Such a detection function is still very good, and it also supports short circuit protection, temperature protection, power protection and so on.

According to the official data, its effective sensing distance is 4mm. This acridine can still be charged normally when it is covered with a mobile phone case, which is still good. At least it is not necessary to remove the phone case when charging.

The phone can be used both vertically and horizontally, because it uses a dual coil design, and the range of induction is larger.

Acridine has charged almost 70% of the electricity in one hour when it charged Xiaomi 9, and it can be seen that the 20W power is really very attractive.

On the whole, this Xiaomi vertical wireless charger is still very powerful. It is really a must-have charging artifact in life. Although it is a fast charging wireless charger for the Xiaomi 9 series, but Compatibility is still very high, like other brands of mobile phones can also enjoy fast charging, the appearance of the design is also very simple and atmospheric, placed at home or in the office can be well integrated into the current environment At the same time, the addition of dual coils is possible regardless of whether the phone is placed horizontally or vertically. It is more like a mobile phone holder when watching a movie. In the current market, the price of a good wireless charger is still relatively high, and the vertical charger is still more expensive. Of course, with 20W fast charging, it is not very common for the price to be stable within one hundred, but This charger breaks the norm, and the price is very high. Well, the above is the review that everyone brings this time ~ Do n’t miss it! Please leave a comment below! 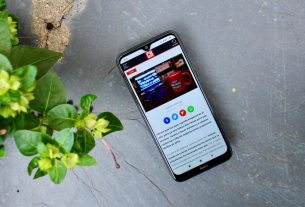