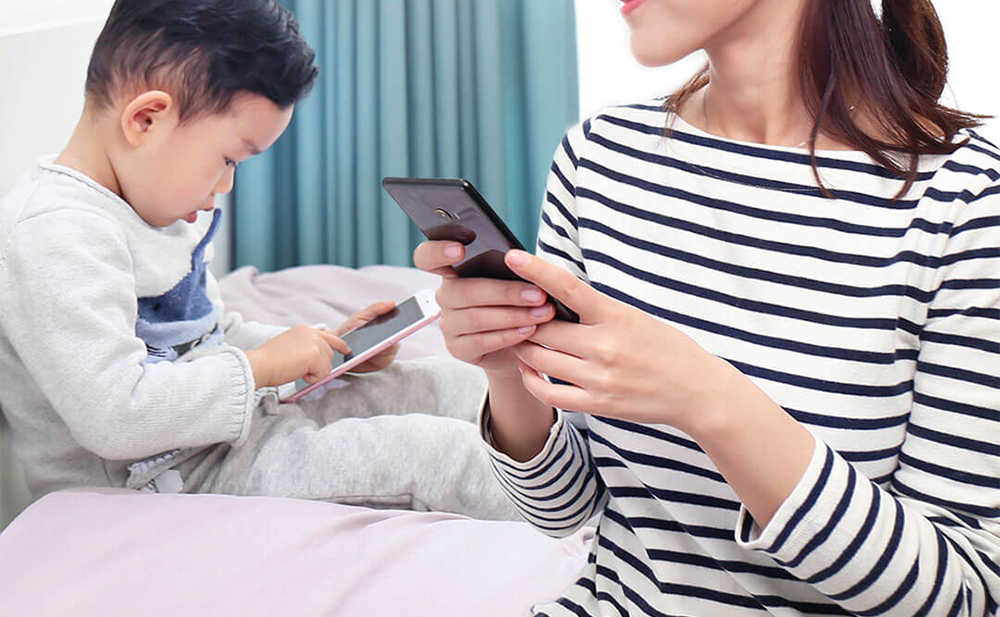 Nowadays, most households have popularized the network, installed broadband, and the network bandwidth is getting higher and higher, which also forced the router product update and upgrade to a certain extent. There are many kinds of router products on the market, many routes are under the banner of Gigabit. I believe that many people have made the choice of difficulty. This time, I have the opportunity to experience the Gigabit Xiaomi router 4A.

Xiaomi router is of good quality and reasonable price. It has a high reputation in the market. Especially the recently hot Mesh router, Xiaomi also launched a price of 999. I don’t know if I can get a better reputation. .

Accessories, Xiaomi router 4A Gigabit version only has a power adapter and a manual, some routers will be accompanied by a network cable, although not worth the money, but the initial use did take the effort to find the network cable.

Xiaomi router 4A Gigabit version is more stable than 4A regular version, supporting more than 100M fiber broadband, the official experimental data can be connected to 128 devices, home is more than enough.

The Xiaomi router 4A Gigabit version uses a classic four-antenna shape, and the antenna angle can be rotated at will.

The body is made of a spray-free frosted plastic case, which is simple and durable. The white body is very versatile and harmonious with the home.

The Xiaomi router 4A Gigabit version has a slim body with rounded corners and a smooth transition from one side to the other, making the router look round and natural.

The back of the router is designed with a reset button and a power connector. In addition, a WAN port and two LAN ports are provided.

Xiaomi router 4A Gigabit version provides a WAN port and two LAN ports, all of which are Gigabit Ethernet ports. Although the number is small, there are not many devices that need to use wired networks in general households, so it should be easy to cope with households.

The router has 4 external omnidirectional high-gain antennas, 2 of which are 2.4G maximum gain 5dBi antennas, and 2 5G maximum gain 6dBi antennas. Personally, the home router of the external antenna will be eliminated in the future because it is placed at home. It seems a little in the way.

Xiaomi router 4A Gigabit version uses natural heat dissipation to cool the equipment, making full use of large-area aluminum-magnesium alloy heat sink and high thermal conductivity thermal grease. The bottom of the router is covered with dense heat dissipation holes, and the air inside and outside the machine circulates to ensure the machine. Stable operation for a long time.

In order to maximize the performance of broadband in the home, the choice of router is important, and the network cable also needs strict requirements. The network cable of Category 6/E standard is selected to match the broadband transmission of more than 100M in the home.

Xiaomi router 4A Gigabit version supports WEB version and mobile APP side management. Mobile APP management first needs to add routers. Follow the setup wizard to complete the network setup. The whole process is very simple and the novice can complete the setup.

The “XiaomiWiFi” APP page also takes a lean style. The main menu has only two “routers” and “toolboxes”. The former monitors and sets the various states of the router, and the latter uses the various extended functions of the router. Settings.

The APP’s toolbox lists some commonly used features, including guest WiFi, smart speed limit, and WiFi timing. Here, the speed measurement of the 100M broadband in the home was deliberately carried out, and the test result was higher than the actual one.

Red envelope WiFi is a popular feature nowadays. If the router is placed in a crowded place, others can pay for the Internet, use the idle bandwidth for revenue, and the network has to share the compensation. The host and guest networks are isolated to ensure security and mutual benefit.

The web page has most of the functions owned by the APP. Some of the settings still need to be completed on the mobile terminal, and some settings can only be done on the WEB side. For example, the setting of the unique dual-frequency WiFi function is enabled. 2.4G is enabled. The same name will be used with 5G, and the router will automatically select the best WiFi network for the terminal.

In terms of signal, Xiaomi router 4A Gigabit integrated signal amplifier, in the three-bedroom and one-bedroom home environment, the Wi-Fi signal quality is slightly better than the router in use, and the signal coverage is not bad. In terms of network speed, the speed measurement results carried out by the computer are also basically around 11M/s, and the 100M broadband can almost reach the limit.

As a young member of the Xiaomi routing family, Xiaomi Router 4A Gigabit Edition has simple and elegant value, real hardware configuration, rich and convenient management methods, and the performance of wireless signals is generally satisfactory. It is used in the ordinary three-bedroom home environment. Can fully meet the network needs of each room. If the Xiaomi router 4A adds several more LAN ports and one USB interface, its playability can be further enhanced.

The Role Of Wall Decor 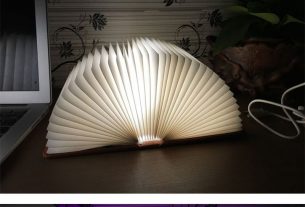