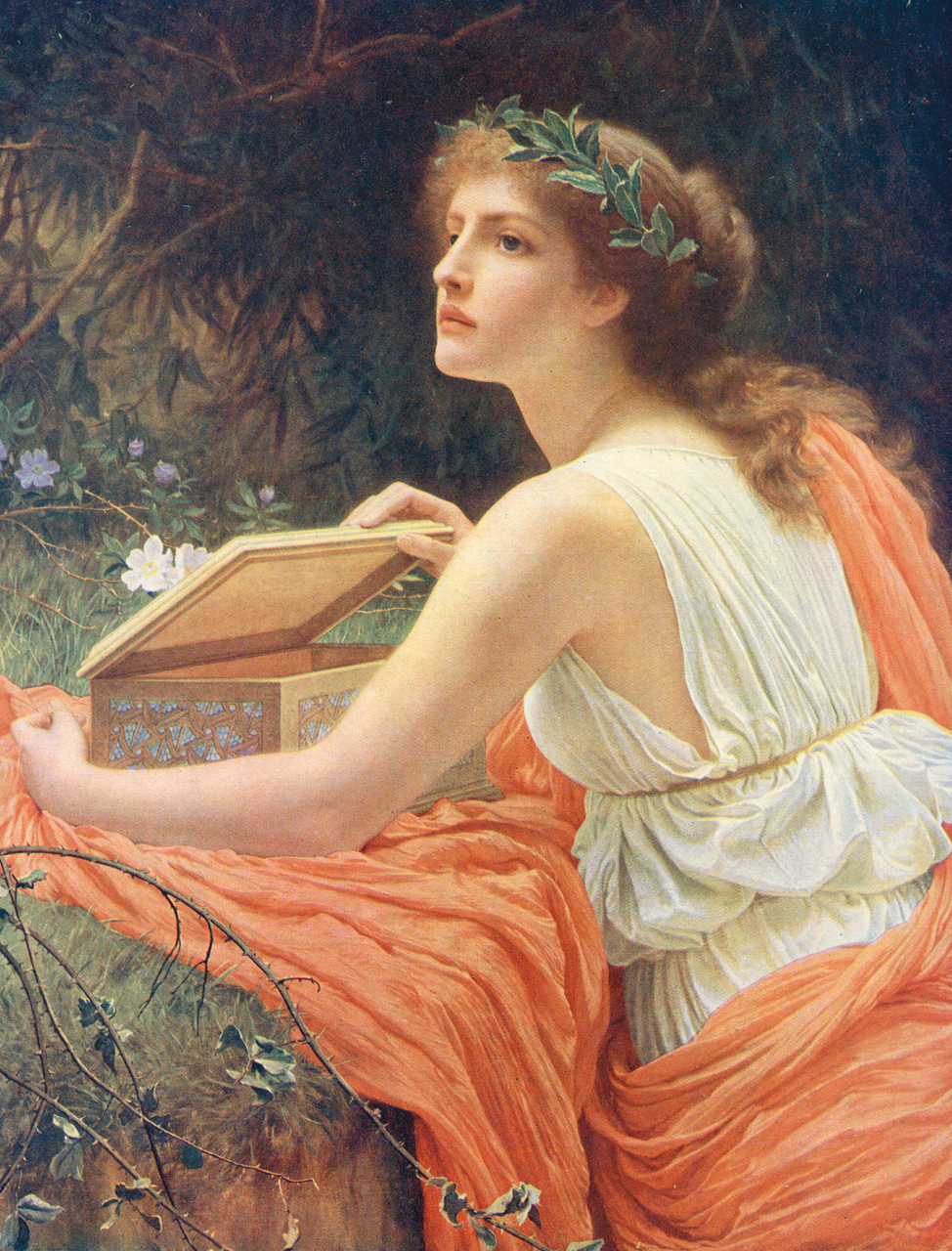 Dear friends, thank you for your support and follow the “World Museum” from Egypt, India and Mexico in the ancient civilization series to the Asian series Singapore, South Korea, Indonesia and Turkey. Now, “Ancient Civilization Series (4) – Greek articles” is in progress! Little friends, fast moving the sofa, let’s talk!

In order to punish humanity, Zeus refused to provide humans with the fire necessary for life. Prometheus could not bear to see human beings being trapped and secretly stolen the skyfire to the world (the earth). Zeus was furious and decided to be human. Tougher punishments and the most rigorous torture of the founder Prometheus.

Today, let’s take a look at what evil measures Zeus has used to severely punish this “stolen skyfire incident”, and then cause humanity to fall into the abyss of eternal annihilation.

Zeus ordered Prometheus to catch the forging workshop of Hercules (Venus husband) and ordered He Huo to create a pair of handcuffs that could never be opened for Prometheus, and then He was taken to the barren hills of the Caucasus by He Huo Shen and his assistants.

On the way to the escorting, He Hushen had a good impression on Prometheus, plus a layer of relatives between the two (the same great-grandfather), so he persuaded Prometheus to “soften” several times, but both were Prometheus. Sis firmly refused.

Prometheus was forcibly hanged on the cliffs of the Caucasus rock (above, red arrow), his limbs could not be bent, the body could not do any movement, he would have been trapped here until the end of time…

However, if he is willing to tell a prophecy about Zeus’s fate hidden in his heart, he will be released immediately. However, he refused such exchange conditions.

The irritated Zeus sent a falcon to keep eating his liver every day. Prometheus suffers from the never-ending cycle of the liver being torn, healed, torn, and healed.

Time has passed for a long time, long time.

Until one day, the great hero Hercules passed by here, saw a person tied to a rock, his body was foraging by a falcon, and the wound was so bad that it was terrible. He shot the Falcon in one shot and saved the man, Prometheus.

Just as he was preparing to take Prometheus to leave the rock, Zeus spoke: It is okay to leave the sea of ​​suffering, but three conditions must be met:

Prometheus finally uttered the secret (and listened to the next chapter); the squad of the Centaur voluntarily died for Prometheus because of his own injuries (see Greek #45# – Too bad! In order to hunt wild boars, he accidentally took a half-life with his friends.) After that, Prometheus with a hoop left Hercules and left the mountains of the Caucasus.

While tormenting Prometheus, Zeus did not forget to impose punishment on humans.

He made the craftsmanship of He Huo Shen to create a peerless beauty, and let each of the gods give this beauty a gift to humanity. For example, the thief Hermes taught her to lie, Venus taught Give her a lure trick, and so on. Zeus named her “Pandora“, meaning “a woman who has everything.”

Then, Zeus sent the beauty of the gods to the world, and beat her to the younger brother of Prometheus.

This Erbiti is a real version of the pig teammate. He kissed him repeatedly before he was taken away: Zeus did not accept anything… balabala smashed a bunch. But, but, but he is a pig! team! Friends! When he opened the door and saw that it was a beautiful woman, he took it all. As for the few disciplines that his brother said, I am sorry, I forgot all!

A few days after the new daughter-in-law entered the house, she opened the dowry box with the opportunity to go out. In an instant, a black smoke broke out from it and quickly filled the sky. These black smoke are the diseases, theft, the blasphemy, the greed and the disaster that Zeus put into the box to torture human beings. From then on, human beings have no more peace.

However, when Pandora closed the lid, he inadvertently put the last “hope” in the box. It turned out that when Athena, the goddess of wisdom, knew that Zeus was not well-intentioned, she secretly placed “hope” at the bottom of the box…

There are always two very different understandings about Pandora’s closing of “Hope” in the box:

Pandora opened Zeus’s magic box and brought endless suffering to the world, but she left the hope that Athena gave to humans, leaving human beings to experience the suffering while still hoping for hope – one day hope “It was released.”

Because “Hope” was locked in the box, there was no “hope” in the world.

Little friends, which kind of understanding do you think is more in line with the original intention of the author? Thanks for sharing! 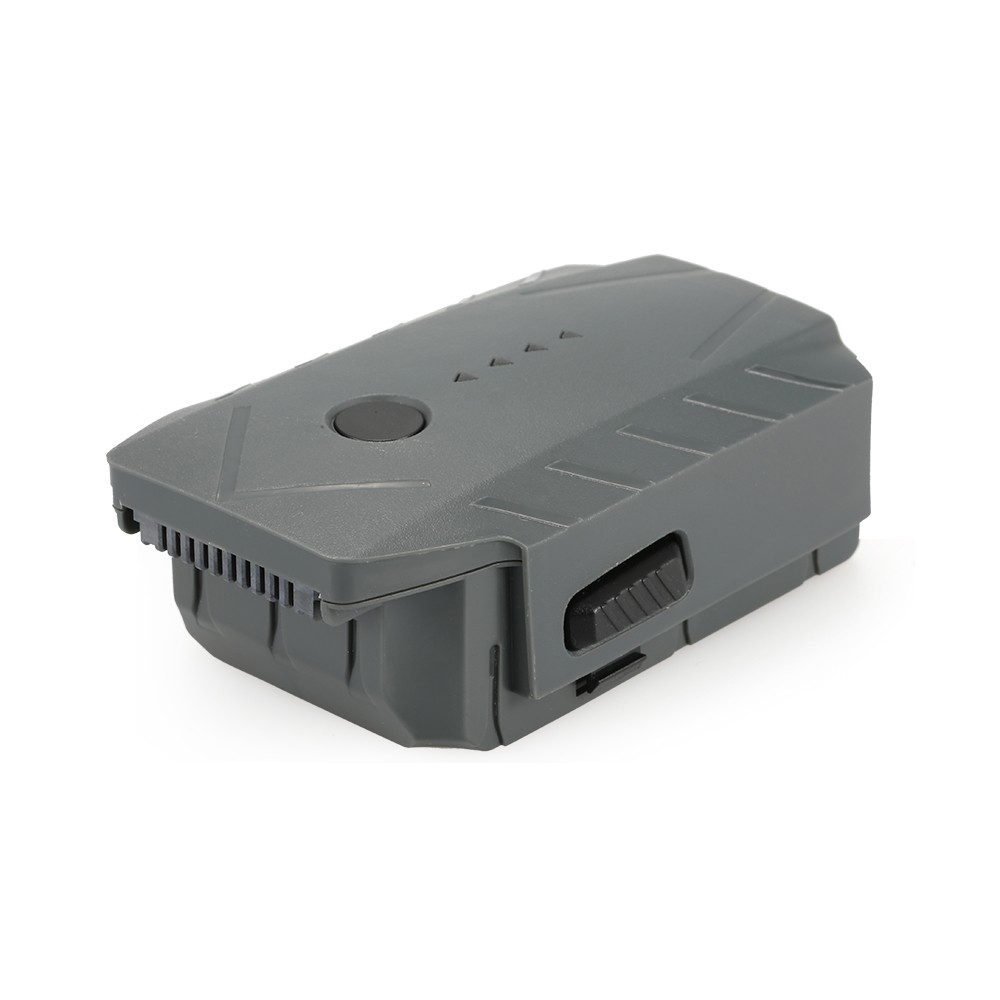 How important is early education toys for children’s growth? 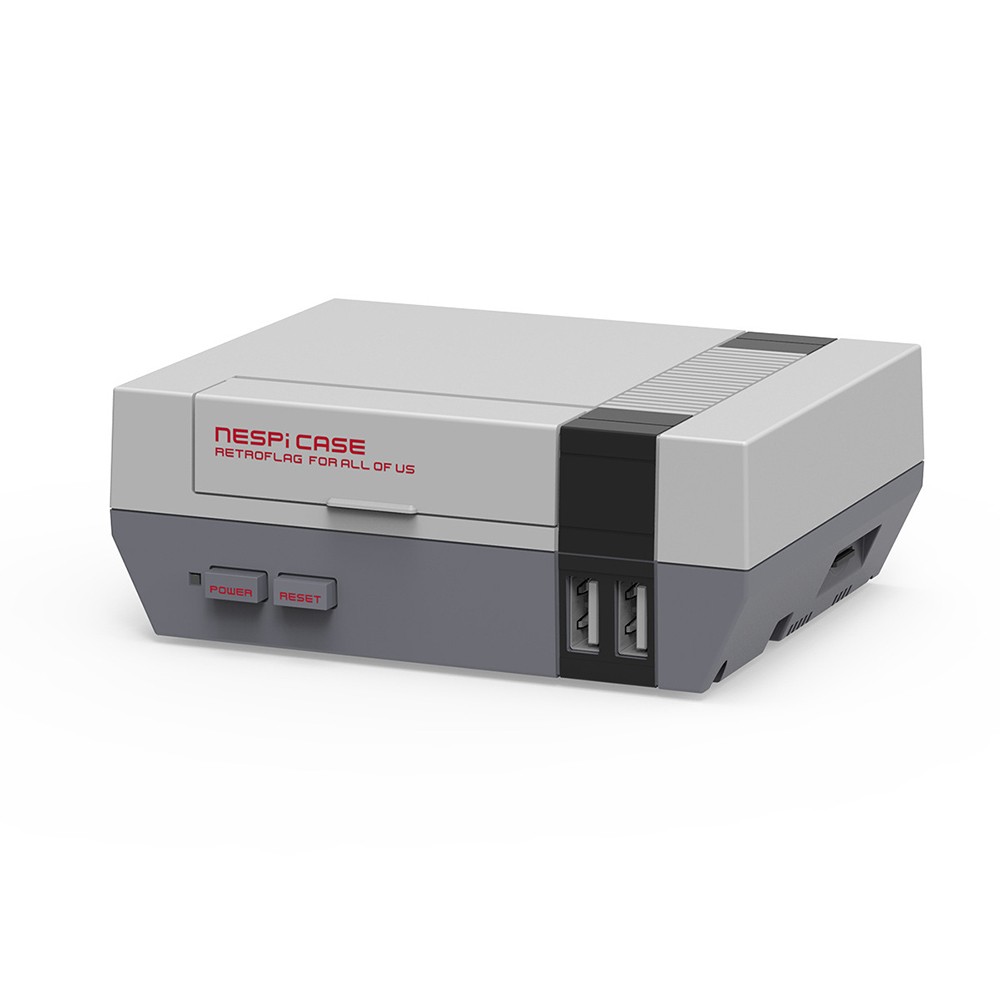