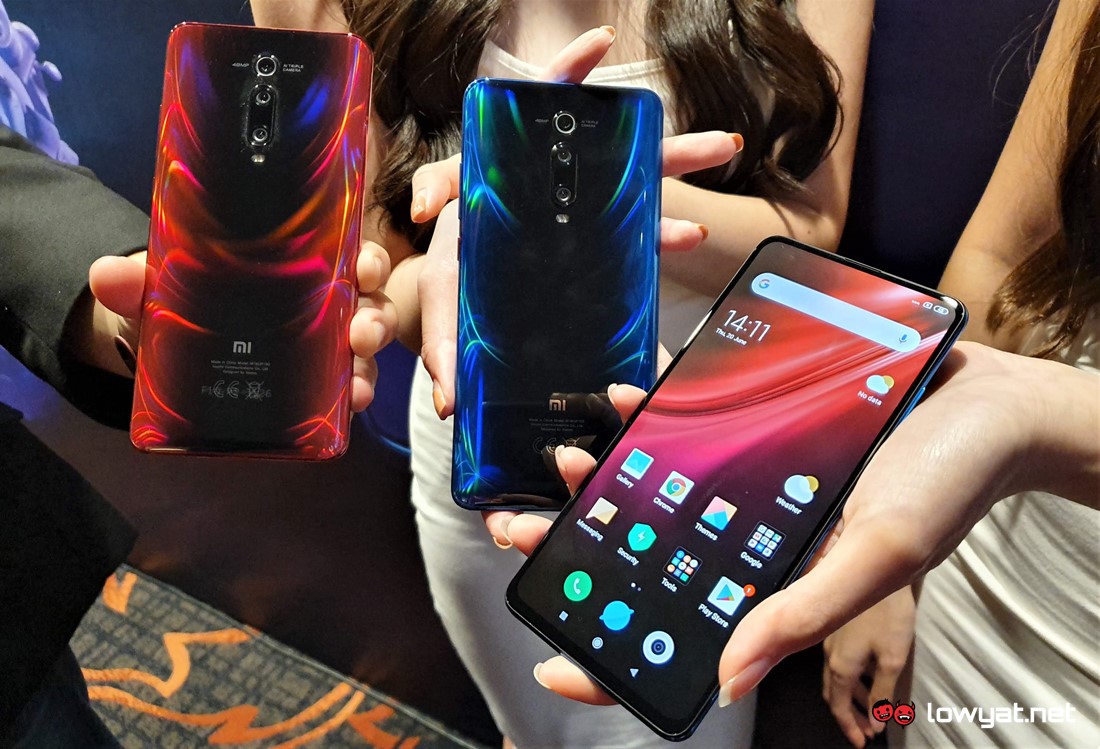 Design: the flagship has it all

As the first flagship model of the red rice series, the K20 Pro is naturally attracting attention; but in fact, take a closer look at the Redmi K20, and the flagship machine has nothing worse. The front side is also a 6.39-inch full-screen full-screen screen. After lighting, almost the same width of the three sides brings a better screen ratio. In terms of face value, the Redmi K20 has nothing to be discerning. After all, the flagship design, the price is also here, isn’t it?

In order to achieve a more powerful full-screen effect, the Redmi K20 also uses a lifting lens design. Although we all know that this will not be the final form of the full screen, but at today’s technological level, this is also a good “curve to save the country” way. The Redmi K20 has two color combinations, and the two sides of the lifting lens are matched with two LED lights. Every time the self-timer is accompanied by a customizable dynamic sound effect, it is really full of ritual feeling.

The red rice on the back of the fuselage has made a lot of effort this time. The official called it “the enchanting flame pattern”. The texture of the back under the light seems to be messy, but it has been carefully arranged. This design is not the same as the gradients and aurora that are common on the market. Xiaobian just wants to say that today’s smartphones are occupied by the screen. In order to improve the recognition of their mobile phones, everyone is really painstaking.

In addition, the Redmi K20 also has screen fingerprinting technology. Although Lu Weibing ridiculed the iteration of screen fingerprint technology at the press conference, the seventh generation of the K20 adopts us to feel the value of this money! Thanks to the latest on-screen lens-type optical module, the photosensitive area is increased by 100%, and the unlocking success rate in special environments is increased by 30%. After my actual measurement, the fingerprint entry speed and unlock speed are very good.

In terms of appearance, the Redmi K20 is really nothing to be critical about. After all, you bought a face value of $459.99 for $359.99. Recalling the tradition of the red rice series, this time the value of the increase can indeed blow a wave, and even in many aspects, the red rice has surpassed Xiaomi. Here, just like Lu Weibing at the press conference, I am sorry about Xiaomi.

Performance: Enough is not just enough

As we said before, Lu Weibing believes that the red rice series needs to take over the banner of Xiaomi’s high cost performance after independence. In this case, you need to make a trade-off between cost and selling price. The Redmi K20 is equipped with an Snapdragon 730 chip with an 8nm process. According to the official, the CPU’s single-core performance is increased by 35% and power consumption is reduced by 10%. Not only that, but this is the first time that the Snapdragon 700 series processor uses the AI ​​hardware accelerator, and the AI ​​processing efficiency has increased by 2.6 times. What is the specific performance, we still have to run a wave.

We tested it with An Bunny running software. After testing, the Redmi K20 has a total score of 216867, with a CPU score of 89363, a GPU score of 58516, and a UX score of 53988. This kind of achievement is very good in the thousand yuan model, far beyond the scope of “useable”, it can be said that the current mainstream games on the market should be easy Handle.

For the actual experience, I opened my beloved large 3D racing mobile game “QQ Speed”. From the actual performance point of view, after opening the multi-threaded mode, a few games down, whether it is a large 3D scene or a crazy drift, the picture is smooth without card. There was no case of a dropped frame in the whole process, and the hand was not bad.

On the Redmi K20, I saw the ultimate price/performance ratio and the flagship design. The delicate balance between this trade-off has always been the essence of the red rice series. As Lu Weibing said, the Redmi K20 Pro took over the flagship of Xiaomi’s flagship, which met all the needs of the “Materials Party”; the Redmi K20 is the real “red rice heir” by familiar standards. Undertake the spirit of the red rice series, continue to use the ultimate price-performance ratio to hit the market, bombard our eyes with the best price.

Looking back, it was the same as the red rice in our hearts. 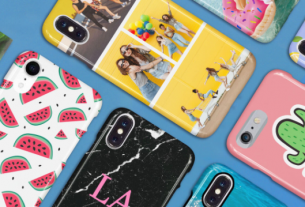 How To Choose An iPhone Case? 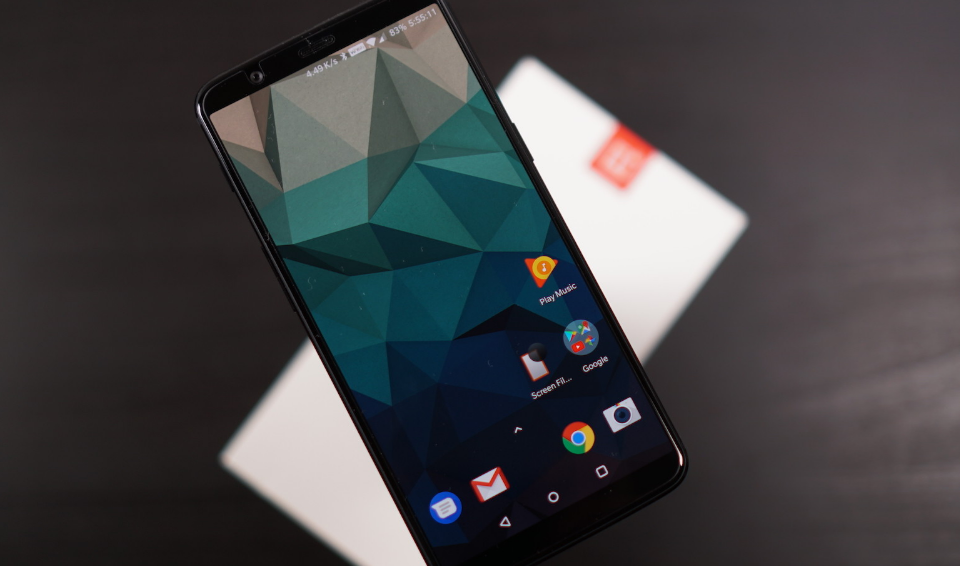