When it comes to the early red rice mobile phones, most people’s first impressions are thousands of sales explosions, but there is not much impression on the design. With the Redmi brand independence, after successfully launching Redmi Note 7 and other products, netizens’ comments on the value of Redmi products can basically be attributed to “not like Redmi’s Redmi mobile phone.” As the vice president of Xiaomi Group and the general manager of Redmi brand Lu Weibing said that the views of netizens have two meanings: First, the red rice mobile phone ignores the value of the value for the ultimate cost performance, and the second is the recognition of several new models of Redmi. On May 28th, Redmi’s flagship Redmi K20 series was officially released, and the impactful design was innumerable. It is said that it is one of the most design products of the Redmi brand. Even Lei Jun also praised his face on Weibo. The Redmi K20 series has no flagship title regardless of hardware configuration or design.

Let’s take a quick look at the design efforts of this true flagship K20 series. First of all, in order to ensure the integrity of the screen, the Redmi K20 series adopts the AMOLED full-screen full screen, and the seventh-generation screen fingerprint unlocking and front-lifting camera with greatly improved unlocking speed make the front of the mobile phone seamless. The design of 3D full-curved glass further enhances the grip of the phone. For the first time, the back of the fuselage adopts the visual design of the enchanting flame pattern. The 600 million gratings show the flaming texture of the flame texture under the illumination of the light. The two colors of glacial blue and flame red represent the rational and unassuming design style. The combination of textured and Mark Newson’s carbon black is designed for quiet and internal chain users.

In addition, even with a small lifting camera, the Redmi K20 series has also been designed with a lot of thoughts, such as built-in 6 different lifting sound effects, a more durable sapphire camera cover and peripheral lighting design. Every little change is giving everyone a new understanding of the Redmi branded product.

Before the release of the Redmi K20 series, Lei Jun had exposed the rear view of the aircraft on his personal Weibo in advance, and gave poetry praise. Looking at the message below the microblogging can also be seen, everyone has given a consistent praise for the design of the K20 series. When most people still stayed in the impression of the early red rice series design, the Redmi K20 series released significantly exceeded everyone’s expectations, it is not surprising that the user’s high recognition. 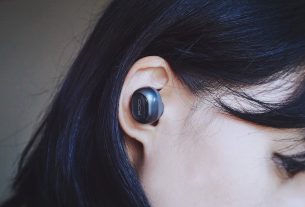 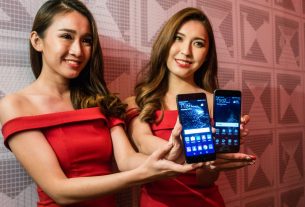