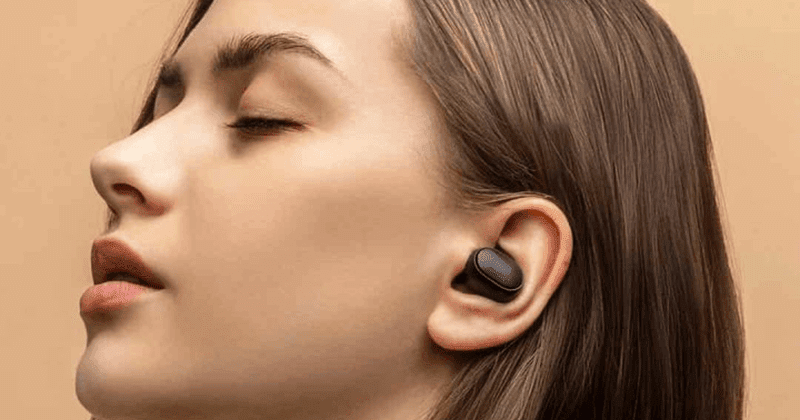 A pair of new Redmi wireless headphones are rumored a few weeks ago to suggest a better design and higher performance. Well Redmi announced the earphones which is rumored in China, has some improvements over Redmi AirDots earphones. Not AirDots 2, but Redmi calls it AirDots S. What does “S” mean? Better connectivity, in this case, nothing else.
Redmi AirDots S offers stronger connectivity without price increase

Redmi AirDots S retains the same design as the original model, and is even sold at the same previous price, the exact price is $22.99. It even has the same black shadow as the original model. However, Redmi has changed a few things here and there, primarily connection technology. Now AirDots S uses the Bluetooth 5.0 chip, Redmi claims it can greatly improve connectivity.

AirDots S abandoned the old master-slave match method and is now based on a stronger personal match mode. When connected to the device, both headphones are connected to the phone. If one of the headphones is off, the other headphone will continue to transmit audio from the device. Redmi says the transition from stereo to mono setup is very smooth. AirDots S also provides a new low latency mode for gaming sessions.

As for the specs, not much has changed. Earplugs still use a 7.2mm driver and DSP to intelligently reduce noise. Therefore these should sound the same as before. Like most modern headphones, Redmi AirDots S also supports voice assistants, and to activate it, you must double-click the button.

Speaking of buttons, because these are cheap headphones, Redmi has always insisted on using headphones as control buttons. Touch to play or pause music playback and answer calls. The weird thing is, to cancel or reject a call, you have to hold the button down for a second.
Redmi AirDots S offers stronger connectivity without price increase

AirDots S can also maintain the same battery life. Similar to the previous model, a single charge can keep the headset running for up to four hours, and the case can extend the life of 12 hours in total.

As of now, AirDots S is only available in China, and it remains to be seen if Xiaomi will introduce it to our market. Since Poco has confirmed that he is developing new earplugs, it appears that AirDots S may be renamed as Poco products for the Indian market. 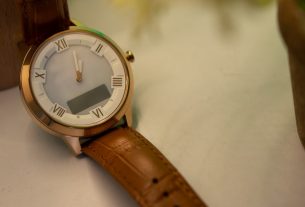 Lenovo Watch X Plus: the ultimate craftsmanship for a smart experience 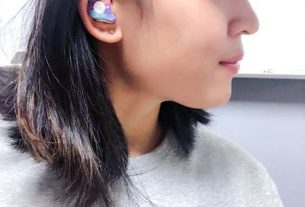 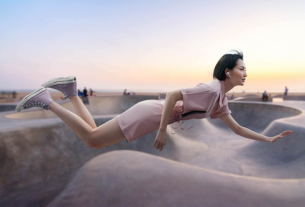 A great gift for yourself Huawei FreeBuds enjoy wireless headphones