The limited edition of the Xiaomi Bracelet 4 Avengers series brings black, red and blue straps with the logo of Marvel, Iron Man and Captain America. In addition, the Avengers dial is enriched with custom elements. . Equipped with large-screen color display, it can recognize 6 major sports modes, lift the bowl and brush Alipay and continue the 20-day long life of the previous generation. The price of 349 yuan is very sincere.

The manufacturer of Xiaomi Bracelet 4, Huami Technology, also brought a limited edition of the Avengers series in the AMAZFIT Smart Watch 2. The design and functions are also remarkable. The new product features a white ceramic body, and the strap is decorated with six initial Avengers logos, tribute to the Marvel series. At the same time, the dial also joined the Avengers logo, the overall look very eye-catching.

Equipped with ceramic material, Marvel design elements and 4G LTE independent communication function, AMAZFIT smart watch 2 performs very well. Its standard version is priced at 999 yuan, ECG version is priced at 1299 yuan, and the Avengers series limited edition is 1499. yuan. Xiaomi bracelet 4, AMAZFIT smart watch 2 have launched the limited edition of the Avengers, do not know which one you prefer? 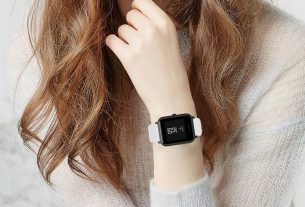 What are the special features of smart sockets?