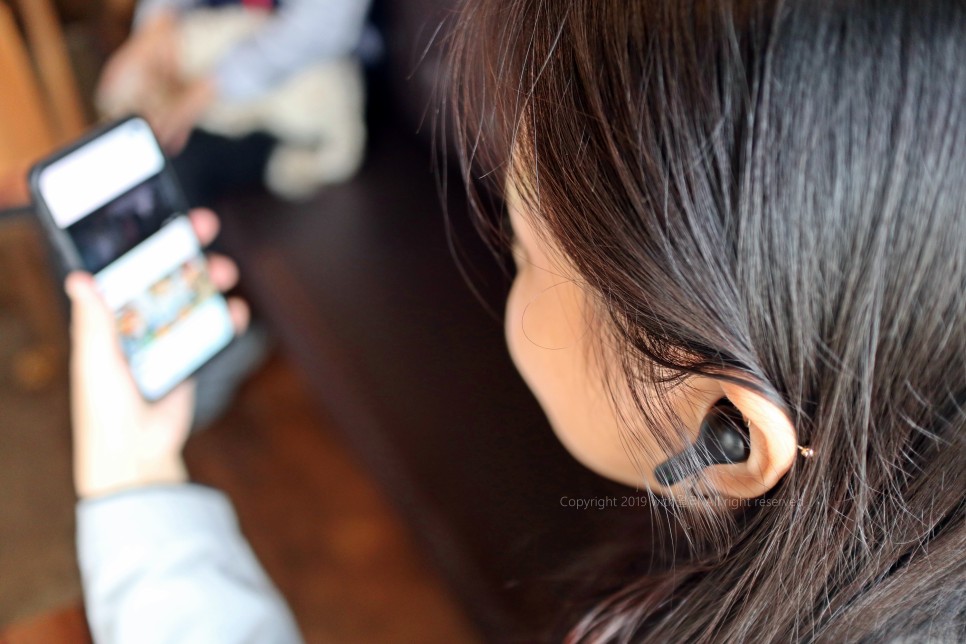 In the second half of last year, I entered a t1. I always felt that the price was very affordable (actually no money), but I have been suffering from delays in playing games and difficulty switching left and right ears. This time I finally waited for the launch of qcy t5. Regardless of the main and secondary ears and the low-latency game mode, but seeing everyone’s mixed opinions on workmanship and various aspects on the Kean, I decided to buy one to try it.

This time the earphones are still full-in-ear, but the overall shape is biased towards airpods. If I wear them, I feel that the old ones fit my ear canal better. I replaced the earbuds on this t5, and used Sony earmuffs. I am unstable.

The microphone has finally been improved. The old model is equivalent to no call. According to my roommate’s listening, the sound is still very loud (just in the bedroom, noisy environment has not been tested).

The next step is the change of operating logic. The previous key (my ear hurts every time I press it) is improved to touch. In order to prevent accidental touch, double-click the touch area to pause. Press and hold the left and right ear touch areas for 2 seconds to release. Song, tap 2 times to answer the call, long press to hang up, the right ear of the game mode is 3 times, and the left ear is 3 times for the voice assistant.

I also tried the game as soon as I got it. The test game was the Peace Elite, which crashed 3 and the mouse dash. I’ll just talk about the results. It ’s still a big problem to play a good chicken and 3 Benzi.

To sum up this game mode, this price is very high, and the delay is really low. As for whether the sound quality is sacrificed, I really do n’t hear too much, but I still have a little bit to say, but I will not pay attention to it That’s a bit of a loss, so, alas (the price is too fragrant).

In the end, the most important thing about him as a headset is whether it is good to listen to songs. I tested the following songs, and the hearing of each song is written below the picture.

This rap of Eminem is completely innocuous, plus not a mix of multiple instruments, the drums shown are clear, and the vocal performance can be clear.

He came with a milk tea fat boy. It is still okay to listen to the beats of the headphones.

The performance of the Deep Purple Divine Comedy started to stretch a bit, the sound field was not wide enough, and the sound of many musical instruments seemed particularly bland, unable to bring people into that atmosphere.

Just down is the time of metal music! After listening to April, I expected the performance of his voice to drop a little bit. It really happened that under the bombardment of many guitars and drums, the resolution of the headphones was not enough. When you are careful, you can go back to the bedroom, or go to the bedroom or use the Marshall mode eq, which is honest and practical, to listen to metal and rock.

Generally speaking, the sound quality of the previous t1 is not obvious, and it can even be said that it does not. The tuning has weakened the performance of low frequencies, but the high-frequency detection is higher and there is no harshness of t1.

There are still a few minor issues. His touch response speed is almost half a second, which is OK. And his battery life, after more than 2 hours of use, he ran out of power, put it back in the box and filled it up after a short while, which is not bad.

So when it comes to the conclusion time, is this headset worth buying?

The answer is that if you only have $ 28.99 in spare money, this is probably the most worthwhile headset. If your budget is relatively high, there are definitely many more options for you to choose from.

Nano Is Officially Over 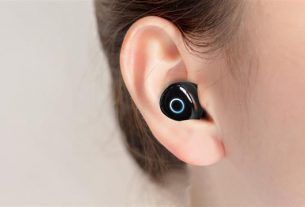