Although many people want smart phones to be able to join the NFC function, smart devices that are more convenient than smart phones are smart watches and smart bracelets. If smart watches and smart bracelets can increase NFC function, then when using this function, It will be more convenient. The 2018 Xiaomi Mi Band 3 is divided into two styles. Although the design is basically the same, the more advanced version is the NFC version of the Xiaomi Bracelet 3 NFC version. For the new generation of Xiaomi Bracelet 4 Netizens also hope to make NFC a standard feature.

However, from the current known news, the new generation of Xiaomi Bracelet 4 will continue to maintain two models of NFC version and non-NFC version. The official database of Bluetooth authentication information has been entered into the network two models named “Mi Smart Band 4”. “The product, which has the word “NFC” in terms of product name, compared to the previous generation of the millet bracelet 3, the biggest upgrade of the new millet bracelet 4 is the use of the new Bluetooth 5.0 transmission technology, stable There will be further optimizations in terms of performance, transmission rate and power consumption.

At the same time, Cui Dawei also expressed his views on the smart bracelet. He believes that the current consumer market for smart watches may not be very successful, but the demand for other smart wearable devices, including the Xiaomi bracelet, is still very high in the market. Large, Huami Technology’s overall revenue increased by 78% in 2018. Its main revenue business comes from Xiaomi bracelets sold through Xiaomi Technology Channel and Amazfit smart watches. 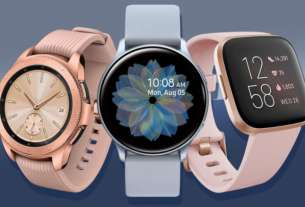 How Much Is A Smartwatch? 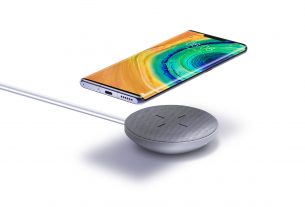 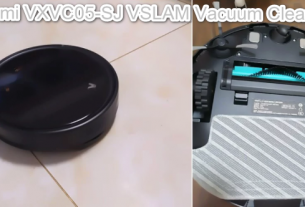