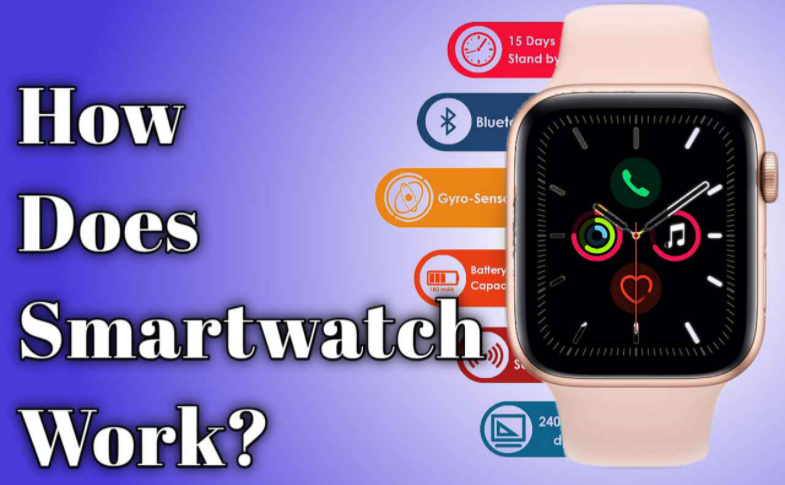 With the development of mobile technology, smart electronic products are more and more widely used by people, among which smart watches are developing very fast. People compare smart watches to mini-phones, because smart watches have some of the functions of smart phones. How does a smartwatch work? The working principle of a smartwatch is mainly the built-in intelligent system of the watch, which can detect the number of steps, heart rate monitoring, positioning, and can synchronize the phone calls, emails, photos, music, etc. in the mobile phone. The smart watch can also record daily exercise and sleep time, display incoming call information, circle of friends and news, weather information and other content. In addition, smart watches also have great advantages in mobile payments and other aspects.

How does smartwatch accurately monitor heart rate? Located on the back of the smartwatch are two green-wavelength luminous LEDs and a photosensitive sensor. The principle is that the density of blood in the blood vessels of the arm will change when it pulses, which will cause changes in light transmittance. The light-emitting LED emits light waves of green wavelength, and the photosensitive sensor can receive the reflected light from the skin of the arm and sense the change in the intensity of the light and convert it into a heart rate. And can continuously measure the heart rate, calculate the average heart rate, record the maximum heart rate and other data.

How does a smartwatch realize positioning and navigation? Smartwatches positioning function mainly uses GPS positioning, base station positioning, and WiFi positioning. GPS global positioning system. At present, there are three mature satellite positioning systems and one under construction in the world. The existing satellite navigation and positioning systems include the United States’ Global Satellite Positioning System (GPS) and Russia’s Global Satellite Positioning System (Global Naviga2tion Satellite). System), referred to as GLONASS, as well as Chinese Big Dipper, European Galileo (under construction). WiFi can locate users. Because location services are built into mobile operating systems such as Android, iOS, and Windows Phone, each WiFi hotspot has a unique Mac address. When WiFi is turned on, the smart children’s watch will automatically scan for nearby hotspots and upload their location information. Less than 10m.

In addition to independent data processing capabilities, smartwatches must also have the ability to work together. The built-in system of the watch is all intelligent. Smartwatch is connected to a smartphone to achieve multiple functions and can synchronize with the phone, information, email, photos, music, etc., it supports a SIM card and has a call function. Smartwatches can also be regarded as a simple version of smartphones. 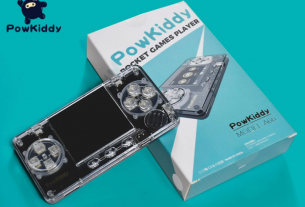 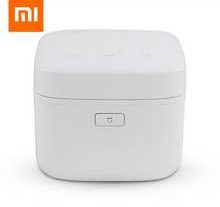 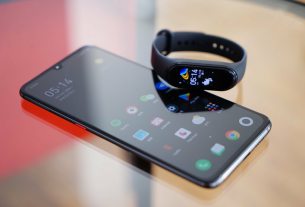 1 thought on “How Does A Smartwatch Work?”