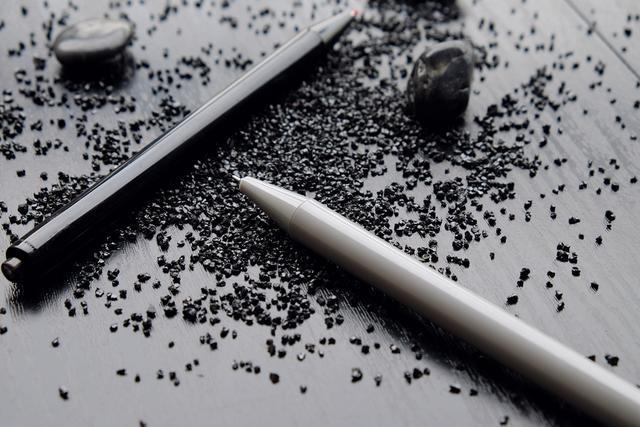 Before Xiaomi has officially released a brand new eco-chain brand, “Mijia”, all walks of life can always be said to adhere to the principle of not “disturbing” each other. However, since Xiaomi officially released the “Mijia”, it seems that everything has changed. Perhaps the development of other industries has changed, but the development of Xiaomi has been changed accordingly.

Although Xiaomi was originally a technology company mainly based on mobile phone business and supplemented by other businesses, Xiaomi started the notebook business. Although its main focus is on the mobile phone business, but it has already focused on the notebook business, although the Xiaomi notebook does not occupy too much market share, but also received the “good” Lenovo “Advice”, but Xiaomi did not give up on the laptop business, but decided to continue to develop.

I thought that Xiaomi would “snap” after starting the laptop. I didn’t expect that it would not be “willing to give up”, but it also exposed more ambitions. With the continuous expansion of the “Mijia” forces, Xiaomi has pointed to the fields of home appliances, automobiles, and daily necessities, which has led many manufacturers in these fields to be robbed of a lot of business by Xiaomi.

The reason why “Mijia” can rise so fast is not to say how good its products are. After all, it is more than a good brand of its products, but the marketing that Xiaomi will use in mobile phones. The strategy is used in these products. Friends who have visited the “Mijia” products may find that the products under the same specifications, the price of “Mijia” is always lower than other brands, so it can be seen that Xiaomi has been The concept of “price/performance ratio” has been fully utilized in these products.

I have to say that Xiaomi, who started the business in other fields, has brought people a feeling of “not doing business.” Although the mobile phone business is still the main business of Xiaomi, but since its sub-brand red rice officially became independent, Xiaomi seems to pin some of the “hope” on the red rice, such as the low-end mobile phone market, since the release of Xiaomi 9 Xiaomi itself does not seem to go too far to “truth” the situation in the low-end market, but to take over the power of Xiaomi, and he can concentrate on “attacking” the high-end market.

However, while Xiaomi is focusing on the “offensive” market in the high-end market, it still has not slackened the development of the “Mijia” business. While expanding the market scope of the “Mijia” market, it has even started the idea of ​​the stationery field.

It is reported that on June 11 this year, Xiaomi launched another millet ecological chain release conference, and its products such as Xiaomi Bracelet 4 were quite satisfactory, but they even released a pen and a It is hard to understand that it is called the Xiaomi brand neutral signature pen written by “Giant Energy”. It is clearly a technology company, but it has released a neutral signature pen. This operation of Xiaomi is really a show.

Although I don’t know what Xiaomi’s intention to release this neutral signature pen is, it may not be difficult to see that Xiaomi’s path of “not doing business” can be said to be farther and farther. As for how far it can go, Xiaobian thinks that it may How far can you go, and since you have chosen to embark on this path, you may be destined to turn back. Therefore, Xiao Bian feels that Xiaomi will become a “department store” in the true sense. I wonder if everyone will think so? 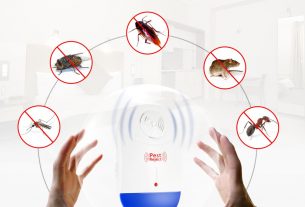 Are you still suffering from rat and pest harassment?

The cheapest home smart vacuum cleaner for only $ 36.99