The active shutter type 3D technology has the advantages of less residual image and good effect, and the technology is easy to implement and the screen cost is low. Whether it is a TV, a computer screen or a projector, as long as the update frequency can meet the requirements, it can be imported. Technology, so most of the 3D products coming out of the market are basically using this technology.

However, this technology has many drawbacks. The first is that the brightness is greatly reduced. As black film is added to 3D Glasses, the actual brightness can be reduced by about half. In addition, the active shutter glasses are limited by the liquid crystal layer, and the lens area cannot be made too large. For some people, especially those wearing glasses, it is easy to see the thick black frame around them.

Active shutter 3D glasses are always on and off at high speeds. Long-term observations can cause eye strain. The degree of fatigue of the glasses and the degree of fatigue of the brain are also different due to different screen change interruption times and individual differences. The most serious long-term observation may cause vomiting and the like. In addition, since the frequency of lighting devices such as fluorescent lamps in China is different from the frequency of opening and closing of 3D glasses, lighting devices have a great influence on viewing 3D images.

In addition, it is limited to the working principle of 3D glasses, it will also cause the so-called “crosstalk phenomenon”, translated into Chinese is “crosstalk phenomenon”, that is, the left and right opening and closing images of the glasses shutter are completely synchronized, if not fully synchronized will produce two The superposition of images can cause blurring of the image and severely affect viewing, ie crosstalk.

Finally, there are also disadvantages of high cost of glasses. At present, the price of such active shutter type 3D glasses is basically more than 1,000 yuan, and 3D glasses launched by various manufacturers are not popular. 3D glasses are received by signals or on both sides. The flicker of the LCD is power consuming, so the active shutter glasses should be charged from time to time. In addition, the radiation problem of 3D glasses cannot be ignored because the shutter type 3D glasses are electronic devices, and the lenses are made of a liquid crystal layer. Although the power is not large, it will definitely produce radiation, and the glasses fit snugly. Eyes worn for a long time may cause damage to the human eye.

GL1800 3D Glasses Adopt active shutter type 3D technology FULL HD full HD non-destructive image quality high light transmission, high brightness, 3D depth of field excellent light touch sensing “on”, no signal automatic “off” large L window (signal receiving window) design, signal receiving ability Strong. The frame nose pad design is large, comfortable to wear, and the pressure is eradicated. The power switch is placed on the left side of the frame, which is convenient and easy to use. It is fully compatible with the commercially available DLP technology 3D projector products, and it is easier to enjoy 3D. 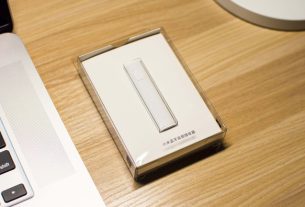 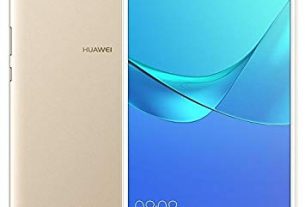