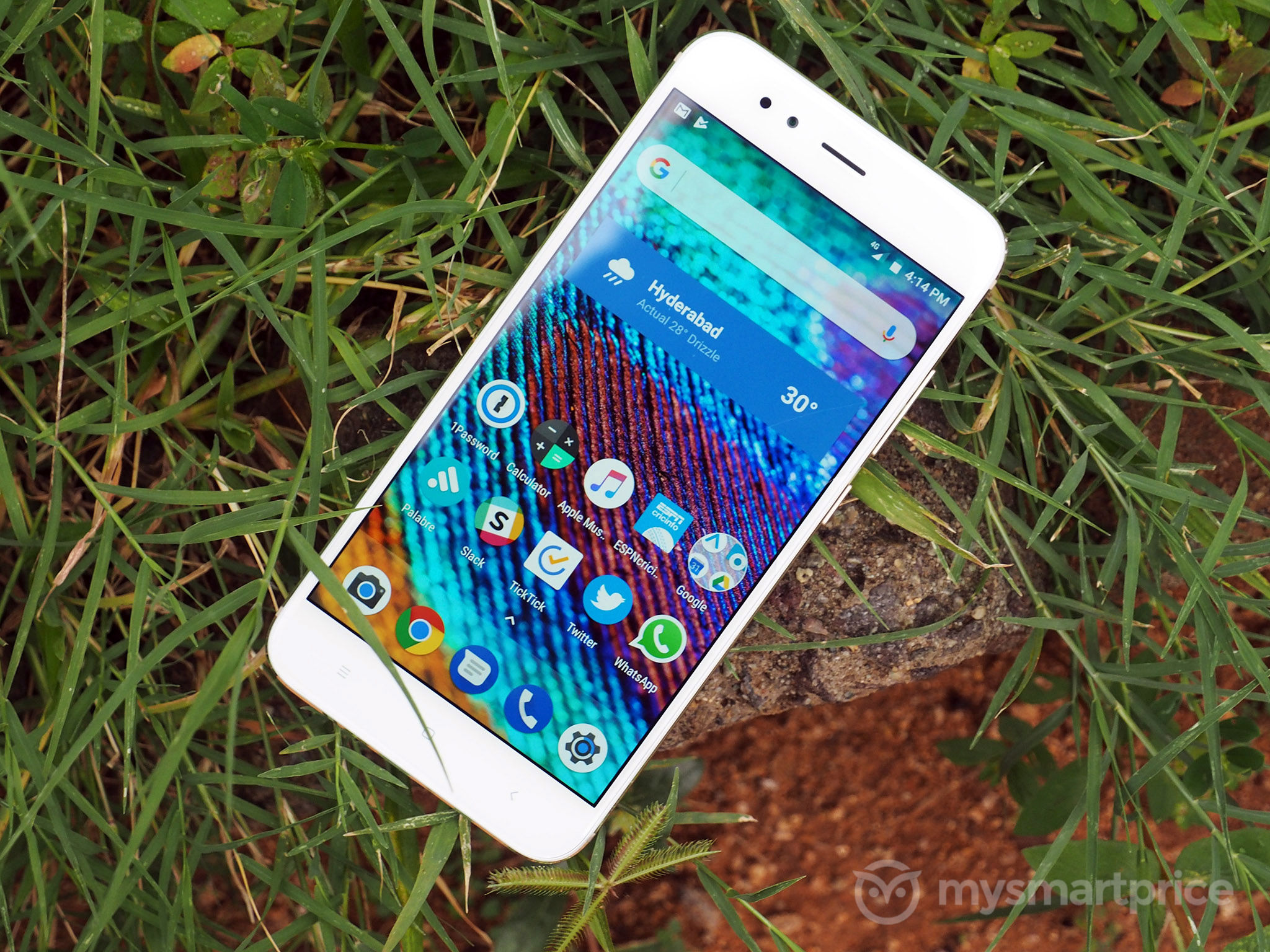 AndroidHeadlines, a well-known foreign technology media, once sent a message to praise Xiaomi A1, calling it the best mobile phone for Android One. Let’s see if there is no MIUI system. How about Xiaomi mobile phone?

A sharp-eyed friend can see at a glance that the Xiaomi A1 is the native version of the native Android system of Xiaomi 5X. Except for the system, the configuration is exactly the same as the Xiaomi 5X. 5.5-inch full HD IPS screen, Snapdragon 625 processor plus 4GB + 64GB capacity combination, it even provides a Sim card – micro SD card three-select two card slot. 12 megapixel rear dual camera, you can also record 4K video.

The millet A1 is a full-metal one-piece body. The rose gold color is evaluated here, as well as gold and black. The difference between the appearance and the Xiaomi 5X lies in the Android One logo on the bottom of the back. There is also an infrared emitter on the top of the phone. This is a good thing, and the mobile phone becomes a remote control board that can control all the appliances of the whole family.

The display of the 5.5-inch full HD IPS screen will not disappoint you. The Xiaolong 625 processor used by Xiaomi A1 is widely used on expensive mobile phones such as Moto Z2 Play and BlackBerry KEYone, and Xiaomi uses it. On the thousand yuan machine, very conscience.

Foreign media: The fingerprint sensor is in the best position on the back of the mobile phone. It is not adjacent to the camera like Samsung’s latest mobile phone. The rear sensor of Xiaomi is naturally placed with good fingers, which is the right place for the benefit.

The bottom of the phone has a speaker, USB-C interface, noise-canceling microphone and 3.5mm standard headphone jack, and the volume and quality of the phone speaker will not let you down.

We conducted three common running tests on the Xiaomi A1, including Ann Bunny, Geekbench 4 and 3DMark. From the scores of running scores, similar to other smartphones with similar configurations but higher prices, Liu Moto Z2 Play, Moto G5 Plus and BlackBerry KEYone are similar.

In the Ann Bunny, 60582 points, Geekbench 4 multi-core score of 4202 points, and finally 3D Mark scored 461 points, the above picture is a screenshot of the running scores.

The Xiaomi A1 has a 3080mAh battery. Thanks to MIUI’s software optimization, the phone has a very good battery life, and most users can have 6 hours of bright time. On the other hand, it also supports Qualcomm QC 3.0 fast charging, which can fill 80% of the power from 0% in just 35 minutes.

Xiaomi A1 uses Google’s native Android 7.1.2 Nougat system, so Xiaomi A1 as an Android One phone should receive updates and security patches as soon as possible, so it will undoubtedly receive an update push for Android 8.0 Oreo, quite Adapted to the Xiaomi 5X by the way.

However, domestic users may be somewhat unaccustomed, and many foreign services cannot be used normally, so it is more convenient for domestic users to choose the MIUI system Xiaomi 5X.

Xiaomi A1 will bring dual cameras to the Android One device, which will definitely be welcomed by overseas consumers, and the A1’s rear 12 megapixel dual camera supports the same portrait mode as Xiaomi 6, and the MIUI camera is built into the camera. The program has built-in rich photo mode such as panorama, timing, manual, beauty, night and so on. The main interface click to select 2X, you can use 2x lossless zoom. The imaging effect of Xiaomi A1 (Millet 5X) is not up to the top, but it is absolutely at the top level.

Lu Weibing announced the pricing of Redmi 7A, and the speaker radio became the focus of attention! 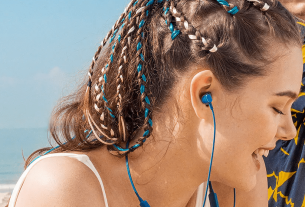 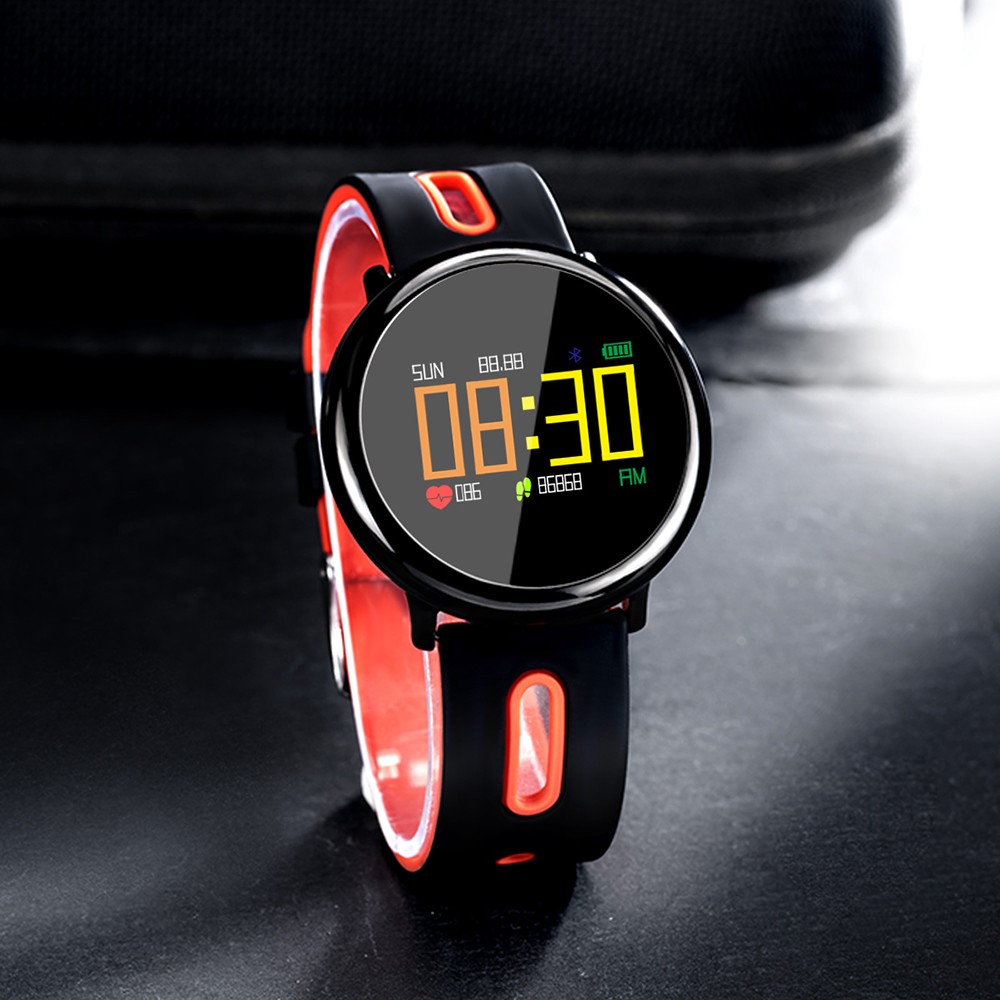