The Structure: surface-mount device (SMD) are something that mounted directly onto the surface of printed circuit boards rather that other LEDs. Another feature of SMD is size. A SMD is possible to place 3 LEDs of different color in one unit. The three colors – red, blue and green – create smaller pitch. The pitch between pixels affects the resolution and image quality of an LED display, such as a digital billboard. Using one LED to create three colors results in improved image quality.

Regular LEDs are larger in size than SMDs. However, LEDs still have many applications for cost-effective lighting. These applications include solar powered lighting products used in rural areas and developing countries with unreliable power supplies. Regular LEDs are also a better alternative to compact fluorescent lighting because they use less energy and have a longer lifespan than fluorescent light bulbs.

Why SMD is better than general LED

SMDs offer a number of advantages over LEDs, including size, cost and. beam angle

SMDs used for lighting typically come in two sizes; 3.5mm by 2.8mm (3528) or 5mm by 5mm (5050), but some of the smallest are less than a millimetre in size.? In the context of lighting, this means LED bulbs can be made smaller and brighter.

What you will find with normal LEDs is that they are accompanied by a lot of extra packaging, such as wire leads and optics. With an SMD, most of this is removed, leaving only the part of the LED that emits light. The obvious advantage here is that the reducing process makes SMD cost less. Not only on the material but also manual labor.

The absence of an epoxy enclosure (optic) also allows for an improved beam angle. Normal LEDs are limited to a fairly narrow beam angle. This is because the epoxy casing acts as a focusing lens. In contrast, the light from an SMD is very diffuse, which makes them suitable for applications that require a wide beam angle, such as ambient lighting and rooms with low ceilings.

At the moment SMDs are used in a wide range of LED Lighting products, including GU10 LED Bulbs, LED Floodlights and LED Strip Lights. 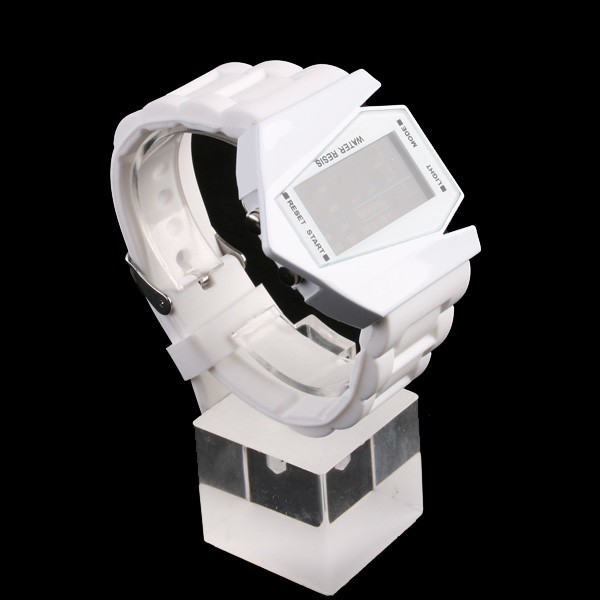 Comment on Movie The Social Network – Deep Sense is Simple, Reality is Priceless

1 thought on “Why SMD is Better Than LED”