Social Media Marketing: – What Not to Do :Easy Fixes For the Mistakes You Already Made and Didn’t Even Know It!”

“If you have social media profiles (or wish you did), you can discover the
easy fixes that take you from time-wasting to hand-over-fist money-making in less than 30 minutes”  – By Julia Kline

10% off for Health/Beauty Tools 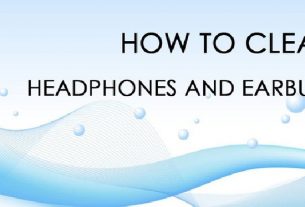