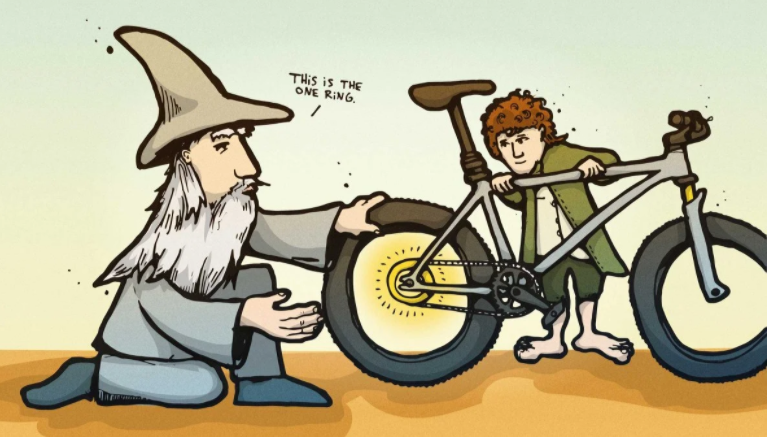 Are you choosing a bicycle? If you don’t know what single speed bikes and multi speed bikes are, and are confused about them, and don’t know which one is right for you, then please read the following content, I believe you can find a satisfactory answer.

The size of the front chainring of a multi-speed bicycle and the size of the rear chainring determine the strength of the pedal when the bicycle rotates. The larger the front sprocket and the smaller the rear sprocket, the harder it is to pedal. The smaller the front sprocket and the larger the rear sprocket, the easier it is to pedal. According to the abilities of different users, the speed of the bicycle can be adjusted by adjusting the size of the front and rear chainrings, or to deal with different road sections and road conditions. The user can choose the transmission ratio that makes the most effective use of his energy, and he can obtain the maximum distance and faster speed with the least effort. Obviously, multi-speed bicycles are much easier to go uphill than single-speed bicycles.

How to get clean drinking water outdoors 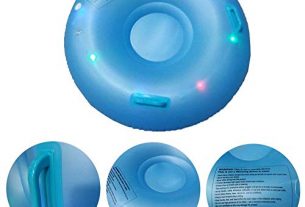 Skiing in winter, you should prepare these equipment for your child 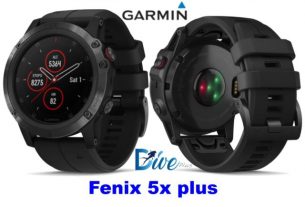