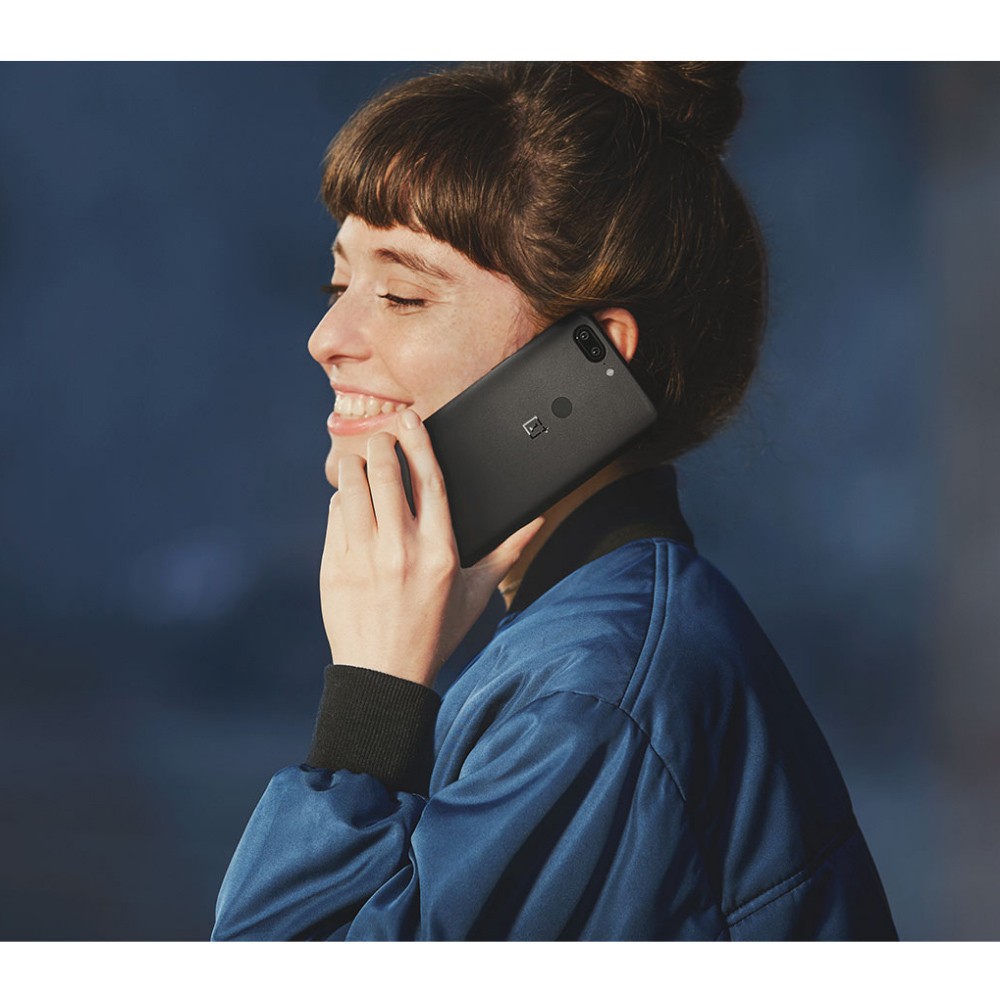 Although OnePlus is not a major player in the latest smartphone market, the company does have a pretty successful assortment. After the recent launch of number five, it is now the turn of the elongated version: the OnePlus 5T is here. 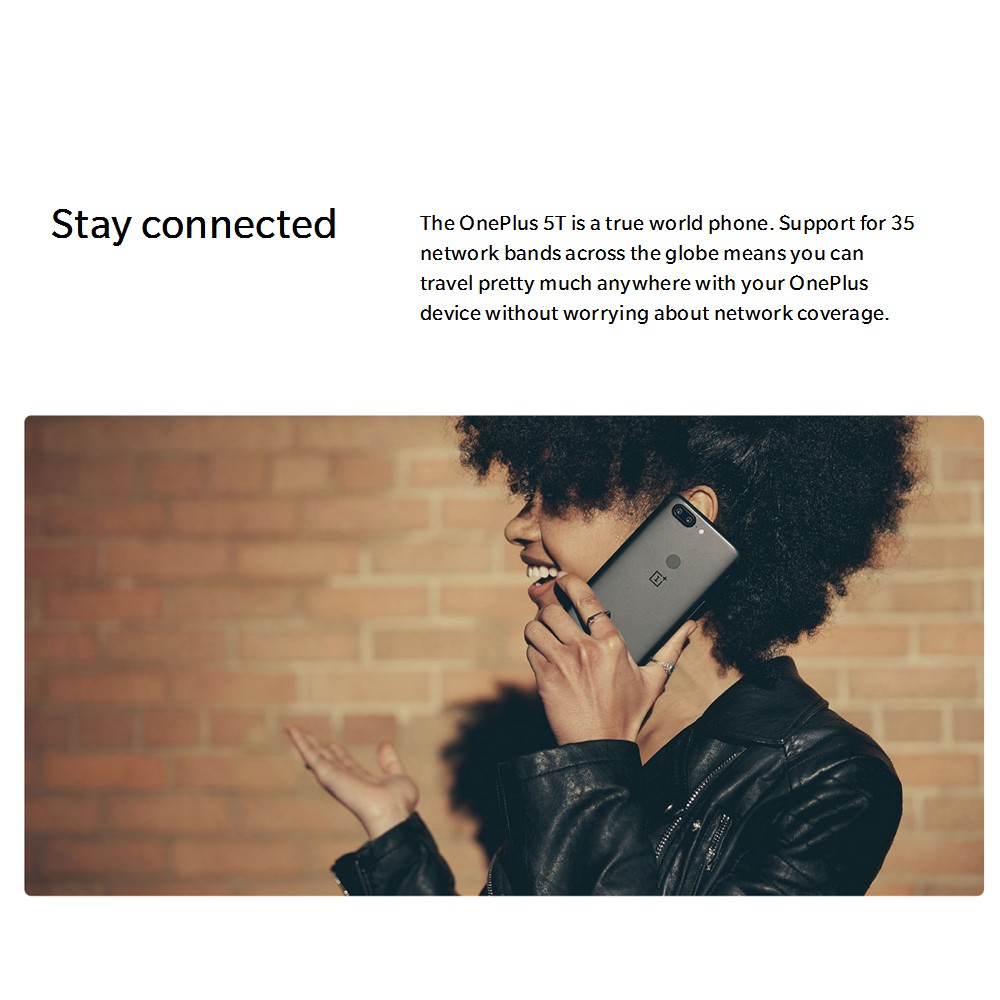 OnePlus 5T is enjoying great success globally, exceeding the already excellent performance recorded by its predecessor OnePlus 5. The news had already emerged during its launch day, during which the Chinese company has declared that the new top of the range has broken every record of sales speed, while not revealing the numbers of this success.

The positive wave does not seem to have stopped and in some markets, particularly in the US, shipping times have lengthened to reach 2 weeks for the basic variant of 6 / 64GB and 10 days for the top of 8 / 128GB. At the moment, as the official website shows us on our OnePlus 3T below, the Italian situation seems to be quite stable, with shipping times estimated in 5 days for both variants, reduced compared to 6-8 days at launch. 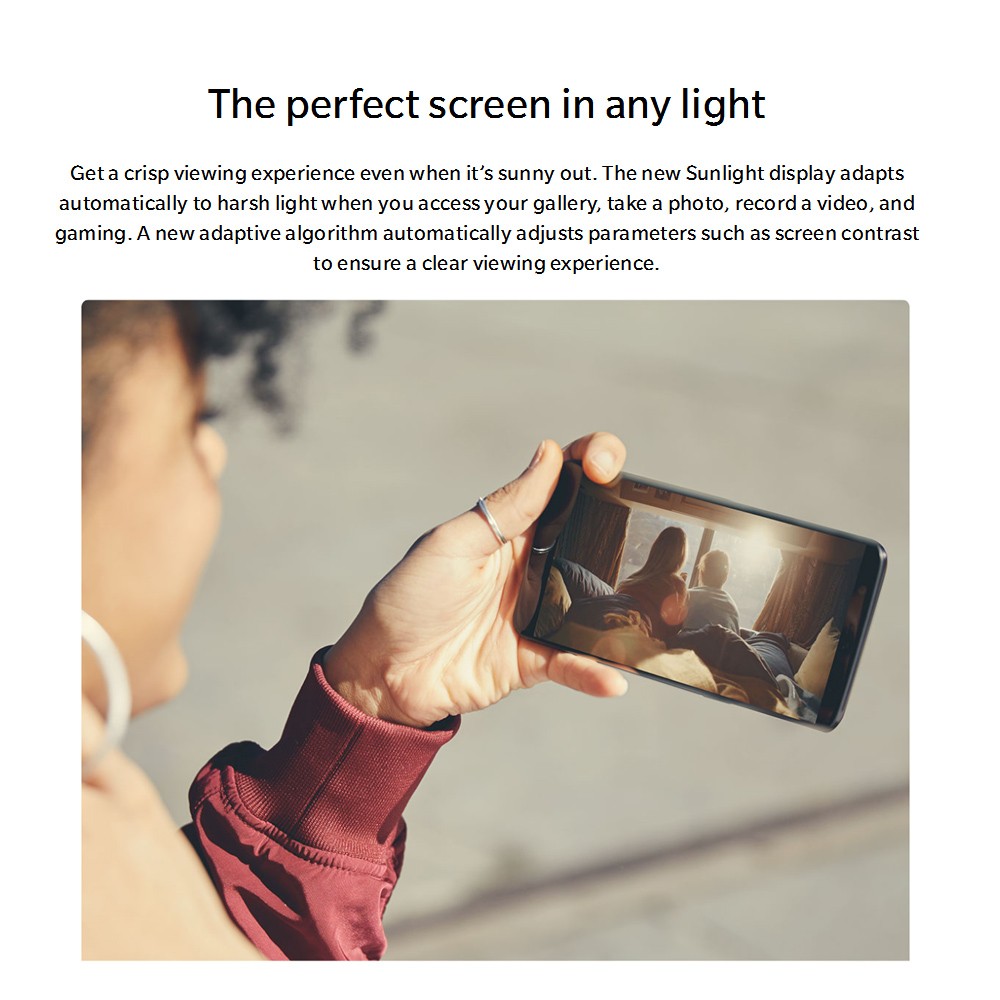 However, this does not mean that this situation will certainly remain unchanged over time. The OnePlus 5T is sure to be one of the undisputed protagonists of the 2017 Christmas technology gift thanks to a very competitive price, extremely complete hardware and newer designs. If you want to find it under the tree, you’d better not wander for a long time! 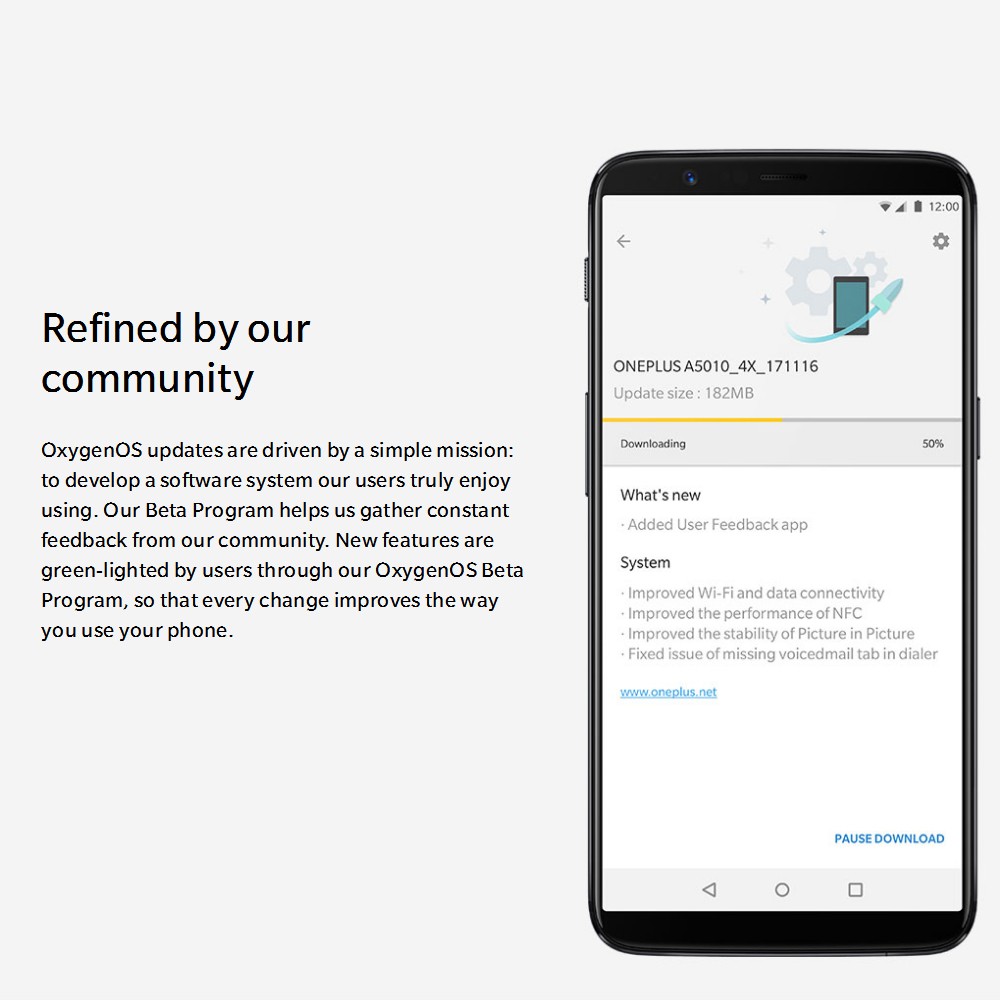 OnePlus already brought the OnePlus 5 on the market halfway through this year and the 5T is a smooth successor. Successor in that sense is actually not the best word choice because it is not the next iteration, but rather a variant of it. Whereas the OnePlus 5 was equipped with a 5.5 inch screen full hd OLED screen, the 5T is equipped with a 2160×1080 version with a screen diagonal of 6 inches and a trendy aspect ratio of 18: 9 or 2: 1. Besides these and other differences, there are also enough similarities between the two devices.

As with the 5, OnePlus, when dressing the 5T Qualcomm’s showpiece, the Snapdragon 835, once again removed from the barn and the 3300 mAh battery seems to be the same model that was already being used. 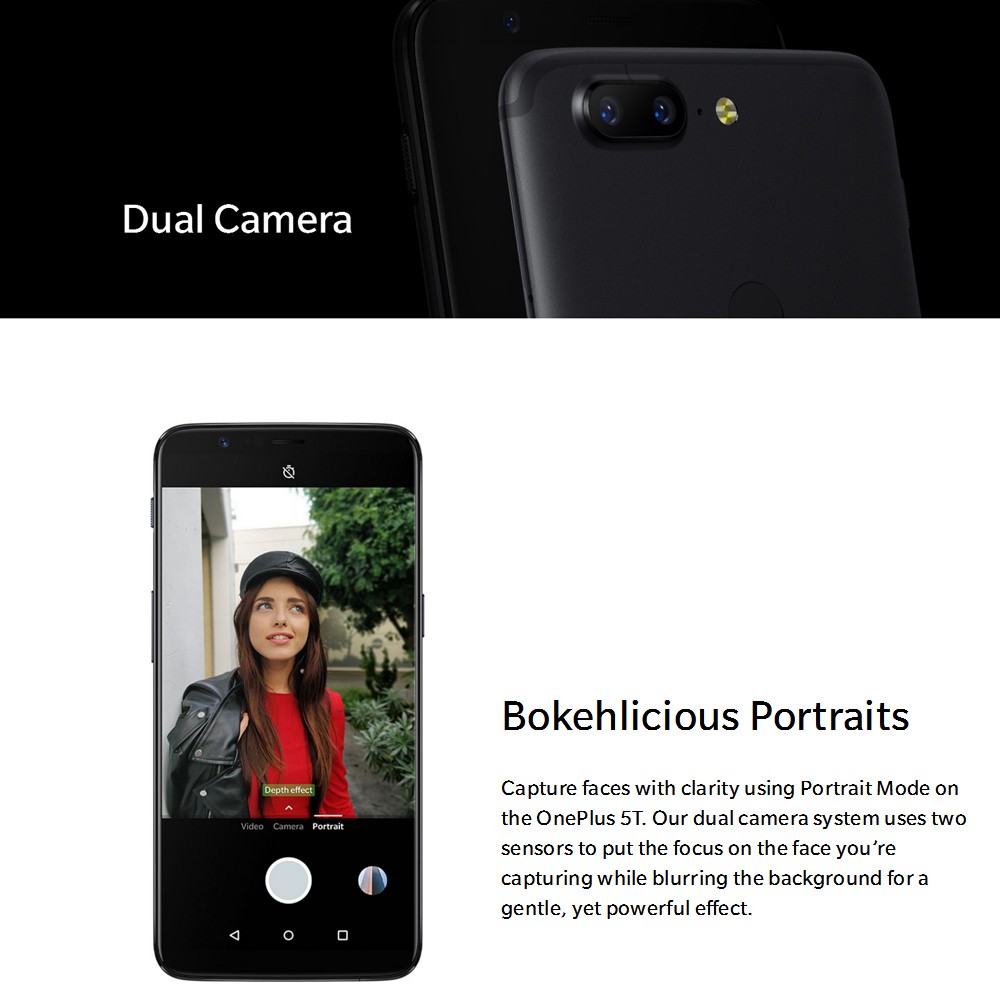 The OnePlus also happily holds the idea of producing a high-end smartphone for a relatively small price, although the price level has gone up over the years. The OnePlus 5T is available in three color schemes gray, gold or the black version that we received. You can choose from a configuration with 64 GB storage and 6 GB RAM for the best price of $559.99 or a variant with 128GB / 8GB (this version we viewed) with a good price of $639.99 at Tomtop.com