The country of rising sun, Japan is an extremely advanced country located in East Asia. However, among these advancements and attainments, the residents of Japan have not left their traditions and cultures. Japanese culture and tradition look in their clothing.

Various changes have been seen in the fashion trends of Japanese. Today, with the blend of an assortment of cultures, even the basic japanese kimonos have seen a marked difference in the way it is dressed in. The Japanese people are also greatly influenced by their idol. Today, the streets of Japan showcase an extensive selection and mixture of traditional and ultra modern Japanese clothing. There are different types of traditional clothing worn by Japanese include:

Kimonos: Worn by both men and women

Kimono dress is considered as the national dress of Japan. In fact, Kimono is referred to all types of clothing. In Japanese clothing, kimonos are believed to be the most definitive Japanese garment. They are made of silk and designs are mostly unique. It is worn by Japanese for different festivals as well as occasions. Such Japanese clothing comes in various forms include:

Japanese kimono is a form of traditional Japanese clothing and was worn on an everyday basis till the middle of the 19th century. You can see a number of styles being developed from its basic form.

Hakama: This type of Japanese clothing consists of a wide pleated skirt. It has around seven pleats that are considered as a representation of certain virtues. In the earlier days it was worn by the samurai so that the challenger would not be able to see the footwork.

Uwangi: It is like a jacket that is similar lines as the kimono dresses and worn with the Hakama. You can view the uwangi as a part of the martial arts uniform.

Yukata: It is a part of Japanese traditional clothing and can be considered as a casual version of the Kimono dress. Generally it is worn after bathing.

Junihitoe: This layered Japanese traditional clothing came onto the scene around the 10th century. 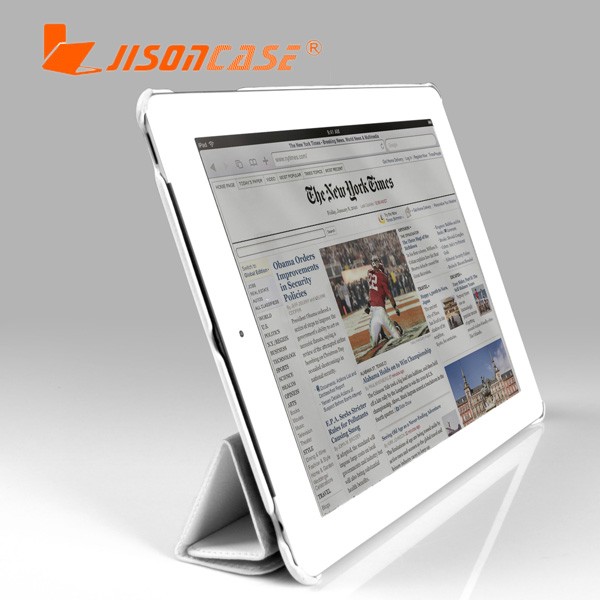 The Difference Between LED and Xenon Flashlight Bulbs