For users who like to play games, Nintendo’s Switch handheld is a product that is often discussed and loved by many gaming parties. Although the Switch handheld has a great gaming experience, it is not suitable for all game users. Just for me, I like PC games like League of Legends, and I don’t have a cold on Switch. In contrast, I am more interested in the GPD WIN 2 game console, because it is not just a game console, but also a palm computer, what can be done is not only entertainment, but also a good office.

The GPD win2 game console has a 6-inch screen, even smaller than some large-screen phones, and portability is self-evident. The A side of the fuselage has a familiar game joystick and operation buttons. If you are a console user, you don’t need any learning cost at all. Equipped with the latest WIN 10 operating system, the full keyboard means that in addition to entertainment, the GPD win2 game console can also be turned into a palm notebook, and the office is not wrong.

It can be said that the GPD win2 game console can play more games, whether it is a PC masterpiece, a hot mobile game or a classic large single machine is not a problem. For example, my favorite “League of Legends”, last year’s fire of the chicken “Jesus Survival”, the long-lasting “DNF”. In addition, there are watch pioneers, Assassin’s Creed, Reverse Water, Call of Duty, Tomb Raider, DOTA 2, CS GO, etc., to meet your game needs. 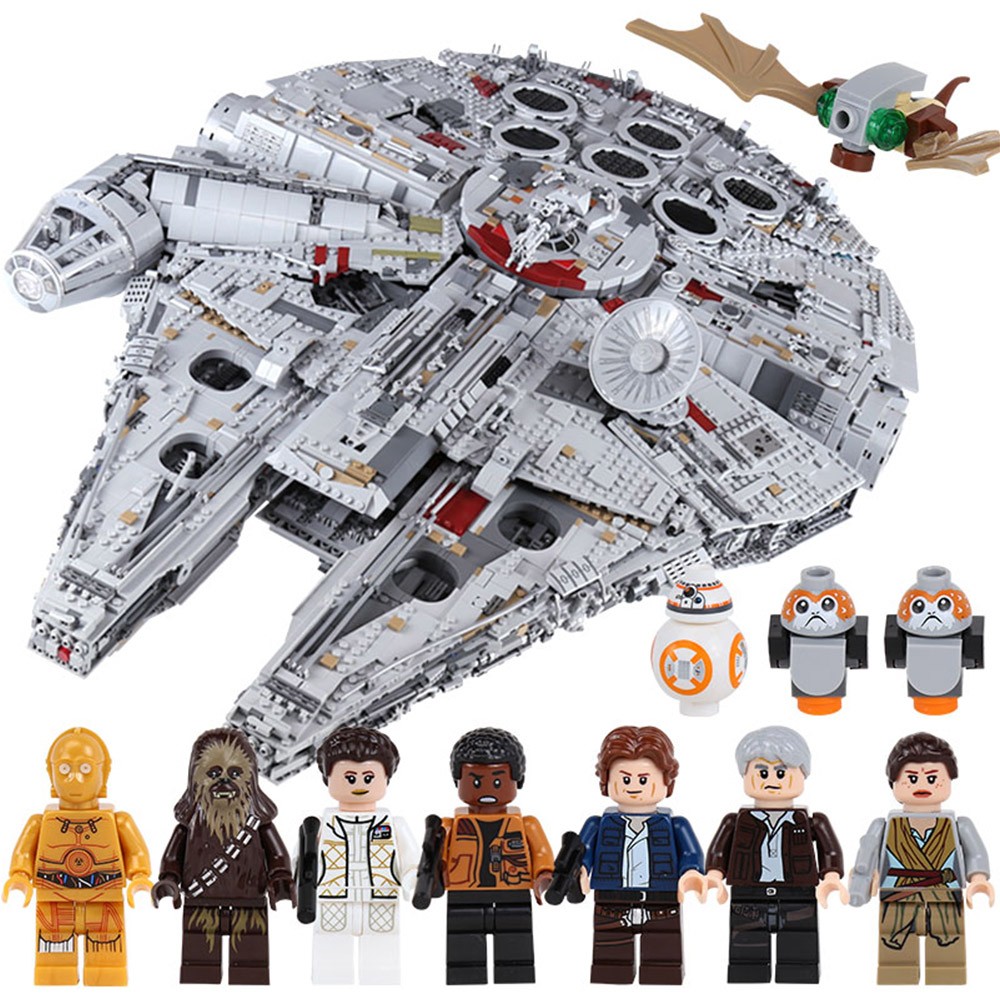 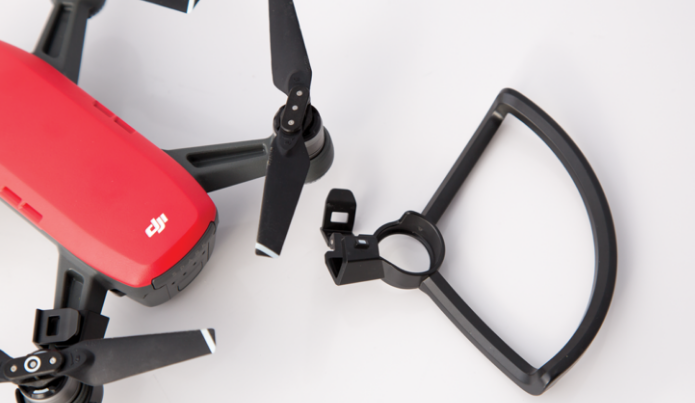 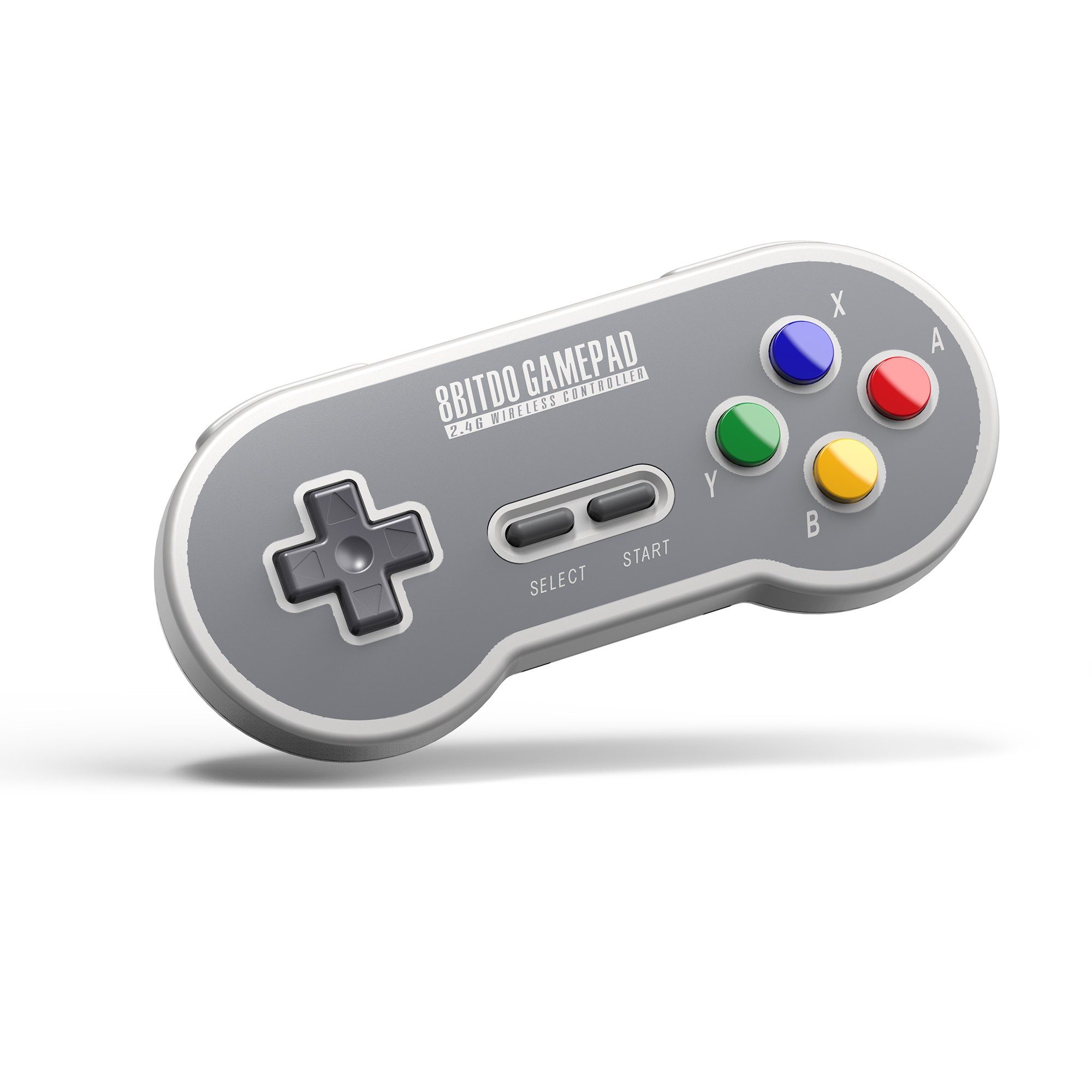