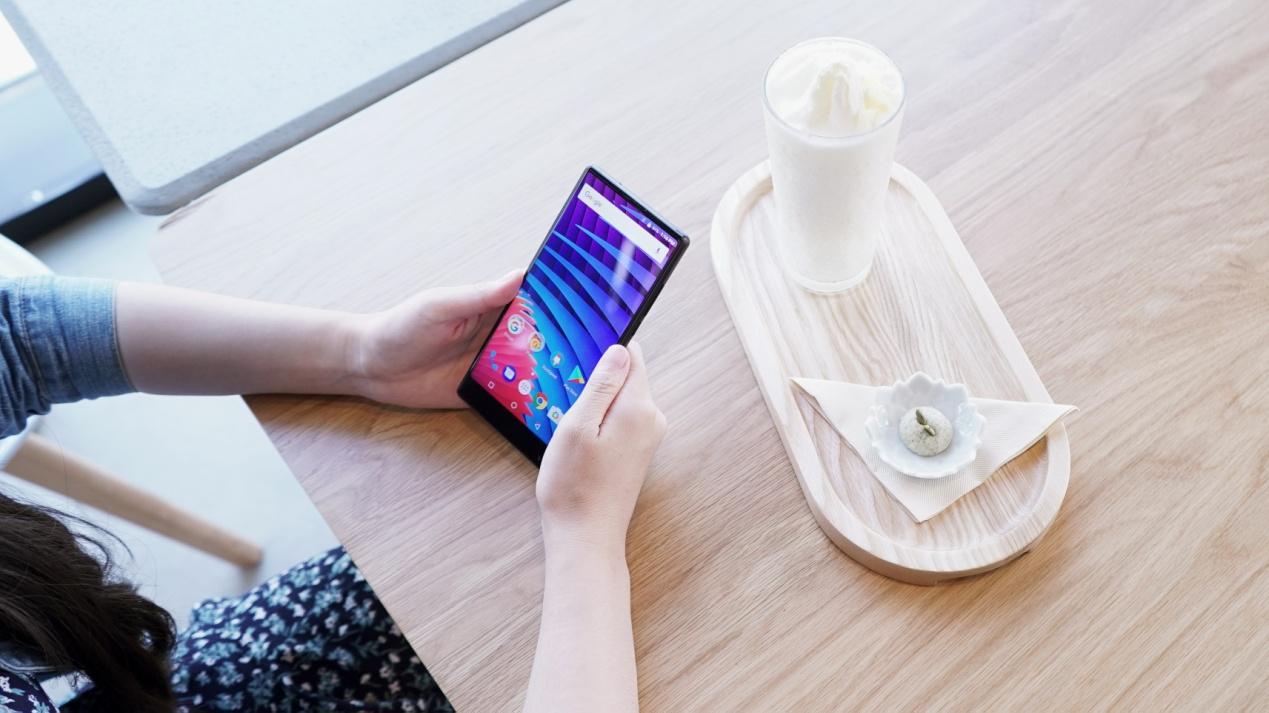 The selling point of a thousand yuan full screen mobile phone is definitely its screen, but its configuration is not bad among the thousand yuan machine. Vernee MIX 2 is equipped with MediaTek Helio P25 processor and uses a 6-inch 1080 x 2160 (FHD +) resolution screen , The memory configuration is 4GB + 64GB, another highlight is that it uses a 4200mAh large-capacity battery, equipped with Android 7 Nougat operating system.

The original price of the Vernee MIX 2 mobile phone is 285.12 US dollars, but it is currently on sale at a price of 229.99 US dollars. Overall, this configuration and design is very bright among the thousand yuan full-screen mobile phones, but it will not be seen in China. 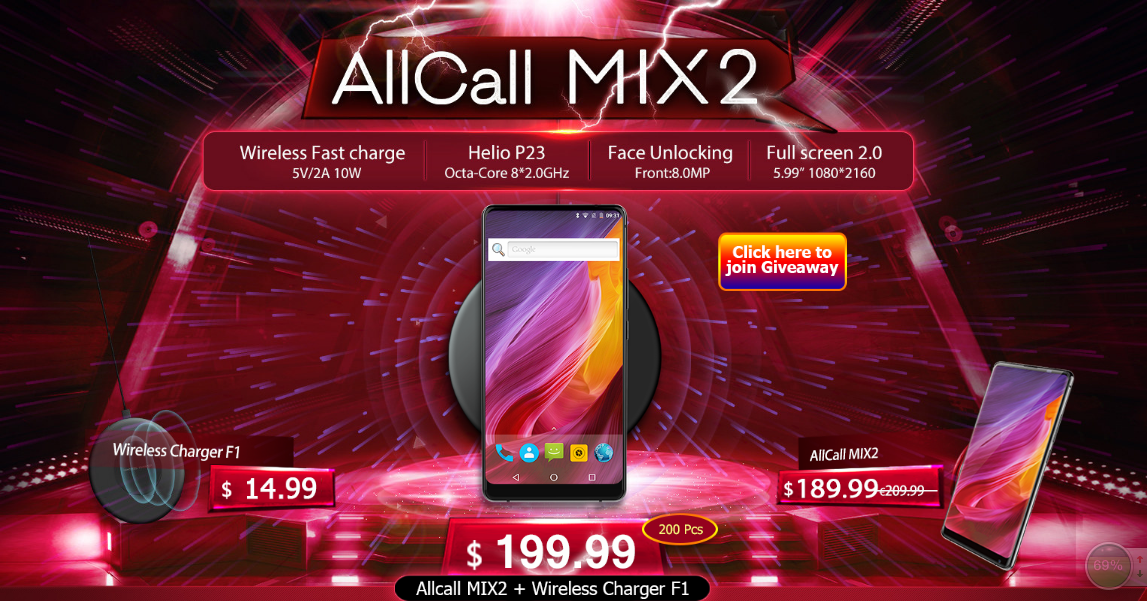 Xiaomi A3 real machine out of the box: water drop screen + screen fingerprint