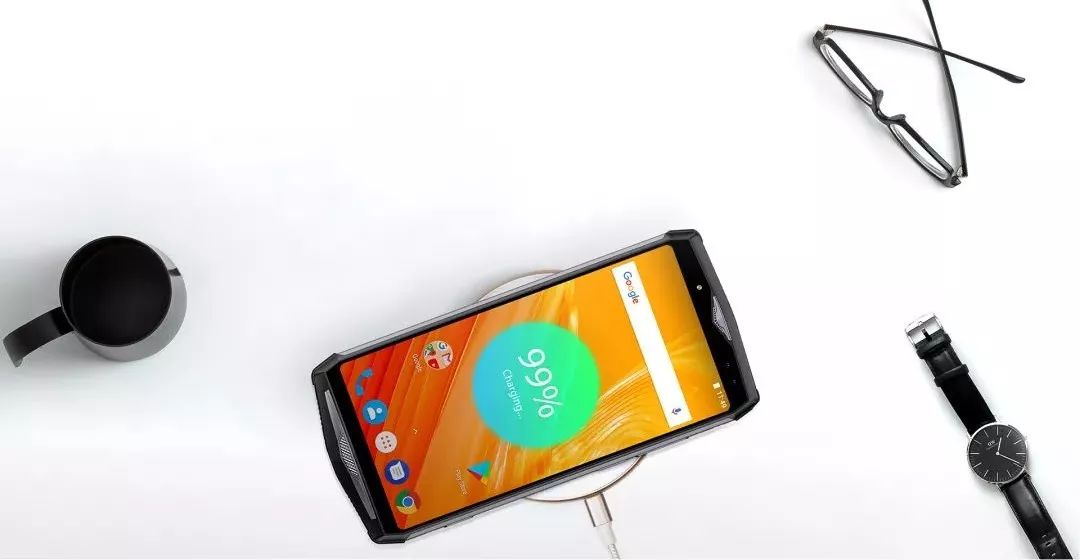 However, this new phone may subvert your perception. Recently, Oral has launched a new product with a battery capacity of up to 13,000 mAh, Ulefone Power 5, which is a veritable “charged mobile phone”.

In terms of appearance, this product has more personality, sharp edges and corners, and the overall design style is very tough. The front view is quite similar to Motorola’s blade series. In today’s mobile phone market, Ulefone Power 5 is highly recognizable.

Looking at the configuration again, the processor is MediaTek P23, and the performance is basically the same as that of the Snapdragon 625. The screen is 6 吋 18:9 ratio, which is to keep up with the current trend.

Ulefone Power 5’s storage is 6+64GB, which is quite powerful, and also supports memory card expansion, which is relatively conscience.

It is worth mentioning that this phone is equipped with four cameras, the front is 13MP+5MP, the rear is 21MP+5MP, the main camera is Sony IMX 230. This phone is still capable of meeting the daily shooting needs.

Of course, many people may worry that charging time will be very long at 13000mAh battery capacity. Ulefone Power 5 supports 25W fast charging technology, which, according to the official statement, can be fully charged in two and a half hours. In addition, it supports wireless charging of 10W power.

Of course, the weight of the oversized battery and the increase in the thickness of the fuselage cannot be solved. The phone has a thickness of 15.8mm and a weight of 330g, which is almost twice that of a regular phone.

The Ulefone Power 5 is priced at $339.99 and is now available for sale at $269.99, or about $1,707, primarily for overseas markets. If there is a very high demand for mobile phone life, this phone is actually worth buying.

So, would you consider buying this “charged treasure phone”? 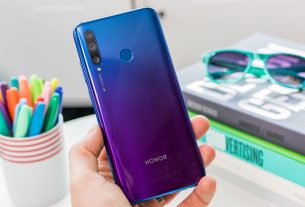 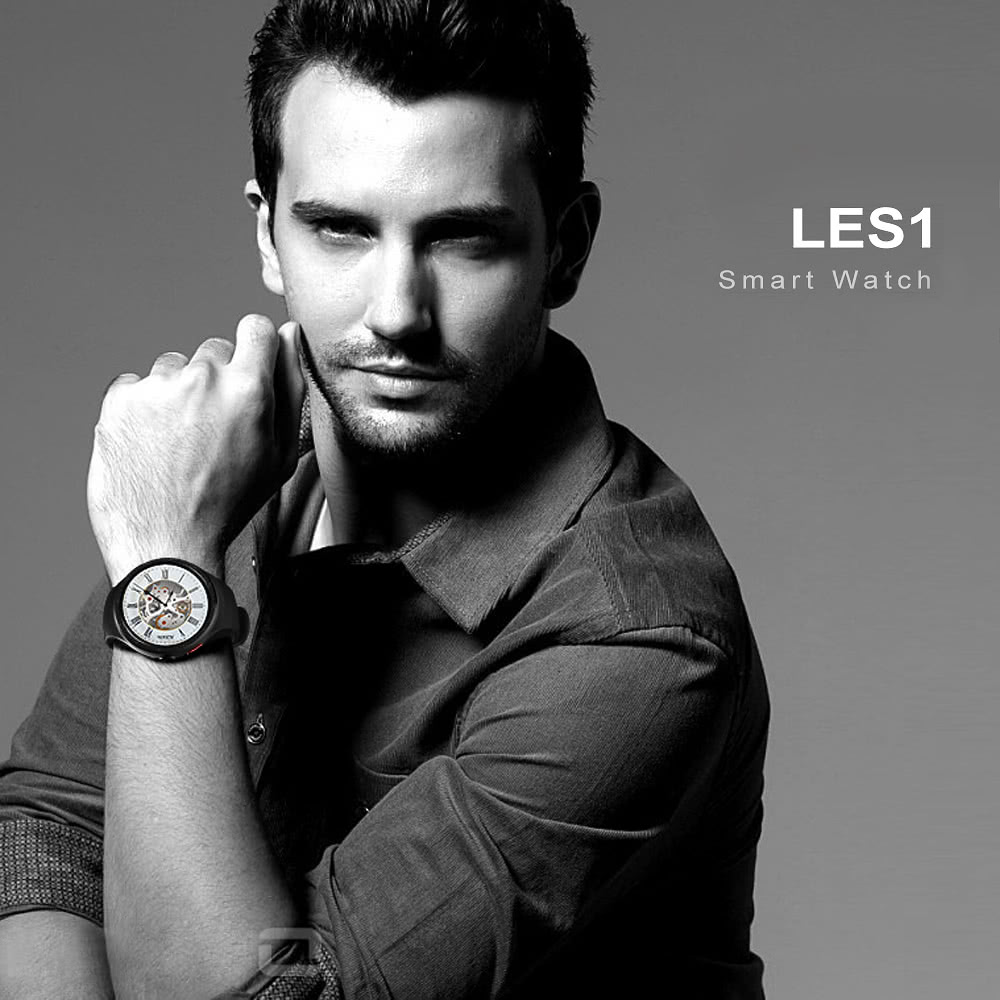 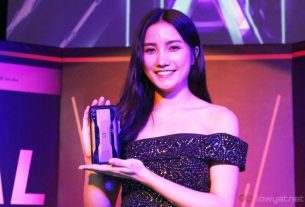 Can Xiaomi Black Shark 2 become the leader in game phones?