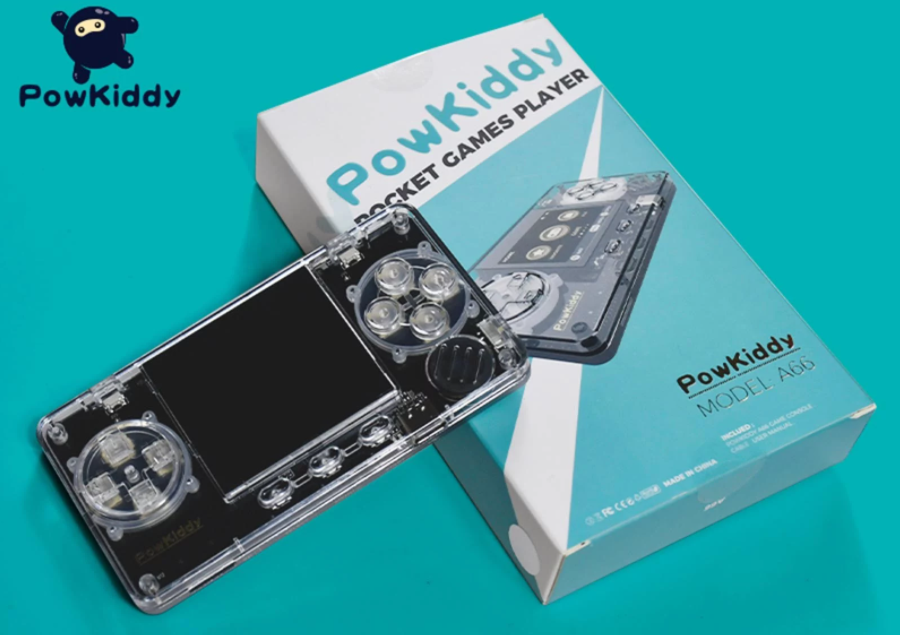 A PowKiddy A66 is a retro game machine that is only half the size of a palm, with a front plastic shell and a metal back shell, which allows you to enjoy a lot of retro games.

The Powkiddy A66 game console is obviously relatively small, if you have big hands or want a big handheld device, this is not your device, this is for those who really want to put things in their pockets. It is something that you can take with you on the road. This thing is a little bigger than a credit card, but not much bigger. It is four inches long and two inches high, so you can get a good idea of how big your pocket needs to be to hold it. Put it up. It is not thick at all, and compared to Nintendo gaming watches, it is smaller than gaming watches. There is a selection menu at the bottom of the Powkiddy A66 game console, a start button, a charging port, a monaural speaker in the right corner, and four operation buttons.

The Powkiddy A66 game console has a 320 x 240 resolution screen. This is a very small portable device. If you need a bigger device, maybe your eyesight is not good, then this is definitely not for you, but only the brightness, the screen In terms of contrast and everything, it looks very suitable for a two-inch screen. The interface of the Powkiddy A66 game console has game file settings. In the game settings, you can change the button mapping, change the language, and the volume. Of course, you can also turn off the background music or adjust it.

Restore the factory settings device information, we can see the basic information of the Powkiddy A66 game console, see the custom firmware, 0.104 cpu, 717 MHz memory, 16g sd card. Basic information In any case, the content we care about is definitely the experience of playing games, so it will be the game console we use to play all retro games, such as Super Nintendo Game Boy, GBA games, arcades, Genesis, etc. Although the Powkiddy A66 game console is indeed a game console that can play games, I will tell you that its loading speed is really not super powerful, so I don’t recommend you to play large games that can be played on the game console. If you play some games that consume CPU For large-scale games, you will not have a good experience.

This thing really should only be used on older retro systems, especially the top buttons. You can use this arrow key to play fighting games, but there are four action buttons. The two action buttons here and at the top will make you feel less than ideal for playing fighting games. However, the retail price of Powkiddy A66 game console is about $40. , It’s already quite cheap. On the Powkiddy A66 game console, we can create a playlist. It’s easy to navigate again. Just enter the playlist we created. This will display all the games we have played, the favorite games we played recently, and of course we can also do it ourselves. Choose your favorite game and put it in the playlist.

In the Powkiddy A66 game console, all games can be saved and loaded. The save status is very good. If you are sitting on the commute to play this, on a bus or train or similar place, you can save your Pokemon progress, your Mali Ao Brothers or any game, go to work, come back during lunch break and continue to load any game in your saved state. You will be happy to find that you can continue to play, or you can exit the game, completely exit and return to the menu.

Equipped with 16GB memory card and 600mAh battery can extend the game time. It is also compatible with multi-emulator games. What kind of game console to choose during the journey? The Powkiddy A66 game console is a good choice. 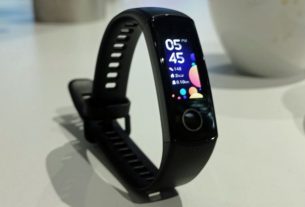