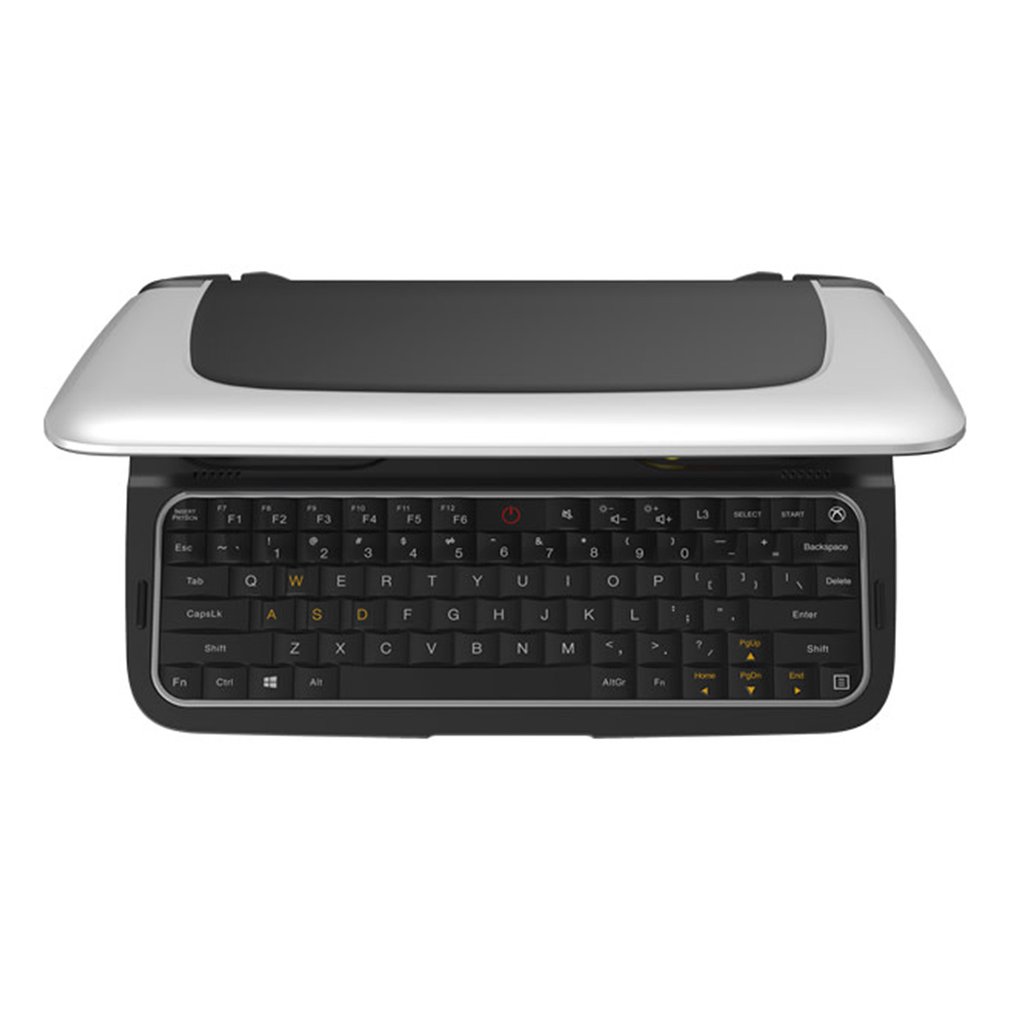 From small to large, toys and games are an important part of our lives. When we were young, with the development of technology and the improvement of living standards.Video games and toys have become the mainstream. Younger people like to play exciting games, and older people like to play some entertainment games. Because the game has brought us a lot of fun. Handheld game consoles are the most popular among young people. Their ideal handheld game consoles are light, compact, low in heat and long in use. If you also like playing handheld games, then you will be interested in this Original GPD Win2 Game Console Handheld Mini Laptop. 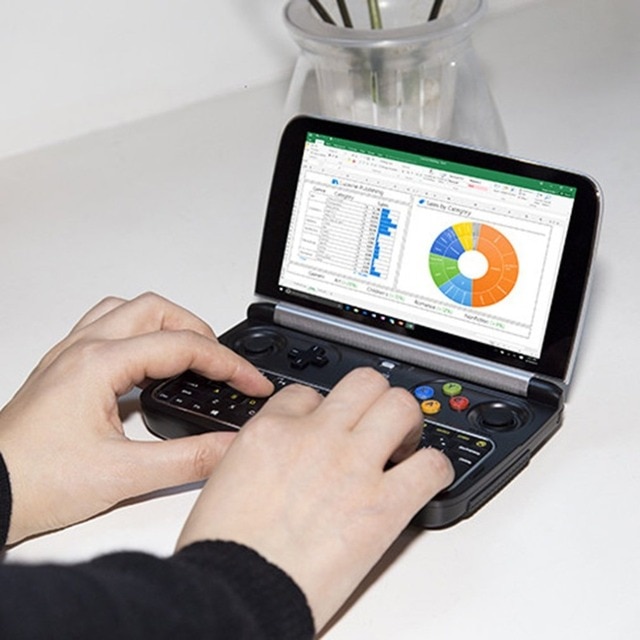 GPD Win2 is a small and portable mini computer game console. It is as thin as 25mm and light to 455g. You can easily take it anywhere. In addition, as a handheld computer, it can not only play games, but also can be used as a small laptop at any time. It can easily run common office software, word document processing, Excel spreadsheet production, PS image processing, etc. It is truly a small computer at any time. 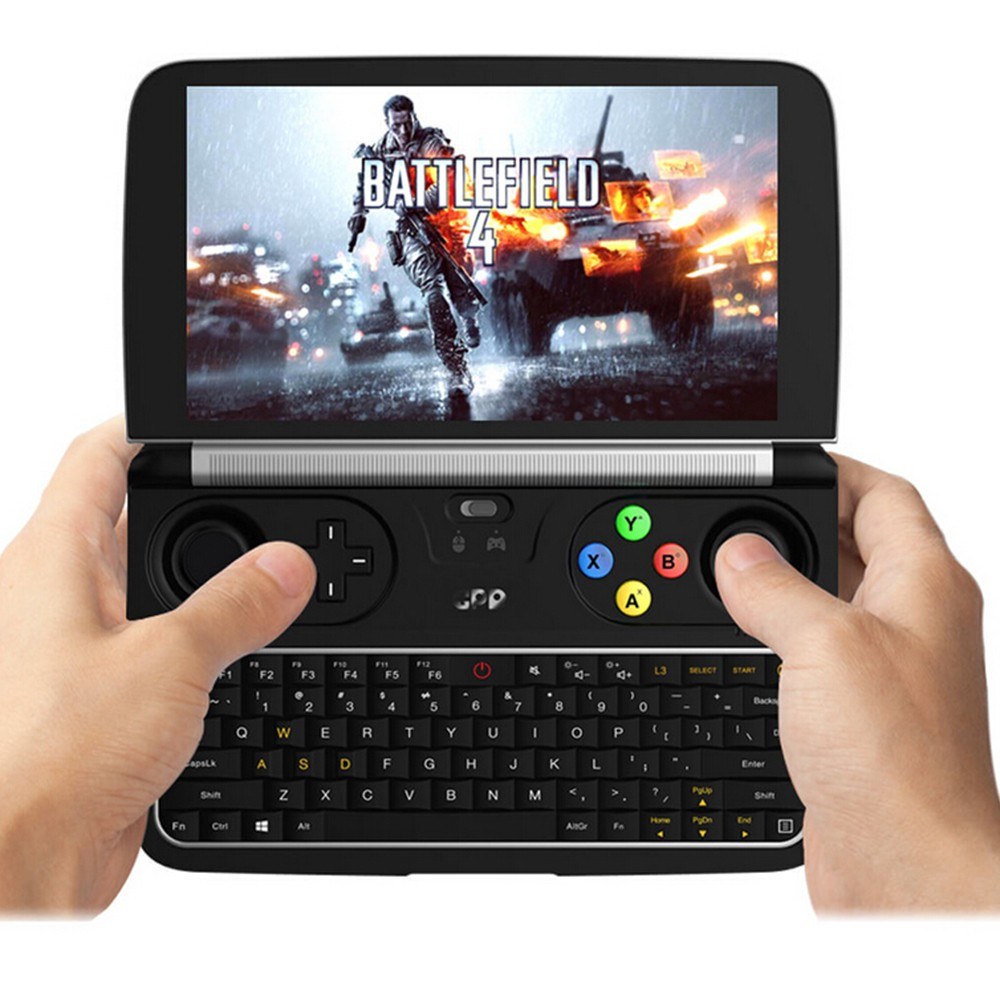 GPD Win2 uses a 6-inch Sharp screen, the visible area is 109% larger than the previous generation, In-Cell full-fit technology, the fourth generation of Corning Gorilla glass screen, the default resolution of 1280* 720, the definition is The 24-inch desktop display is 2.53 times larger and the horizontal viewing angle is up to 178°, supporting screen touch. 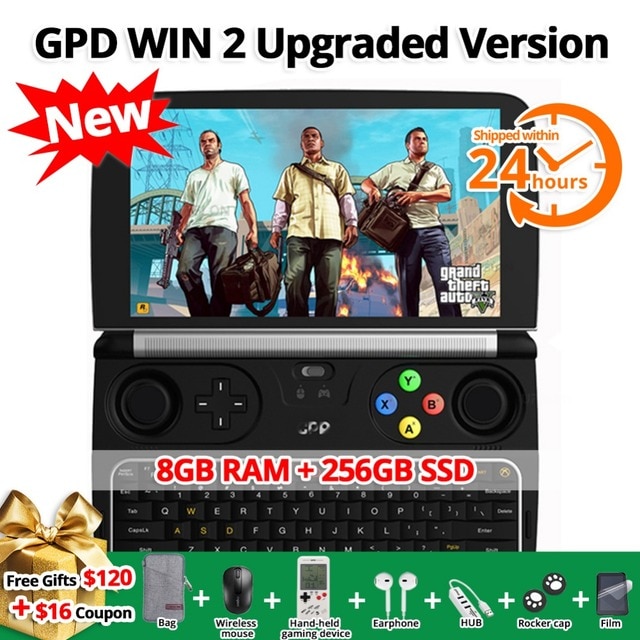 This handheld computer has Intel’s seventh-generation Kaby Lake core Core m3-7y30 processor. The CPU-Z test has a single core of 1244 points.No matter what game you play, there will be no slow stuck. It is the first handheld game console that supports PD2.0 fast charging. And it has two 4900mAh ultra-large capacity high-density polymer lithium batteries. Give you more than 6 hours of extreme game life experience. GPD win2 As a handheld game console computer with win10 system, you can download and install massive internet game resources. With built-in low-power BT 4.2 technology, you can connect it to a wireless headset to enjoy music. 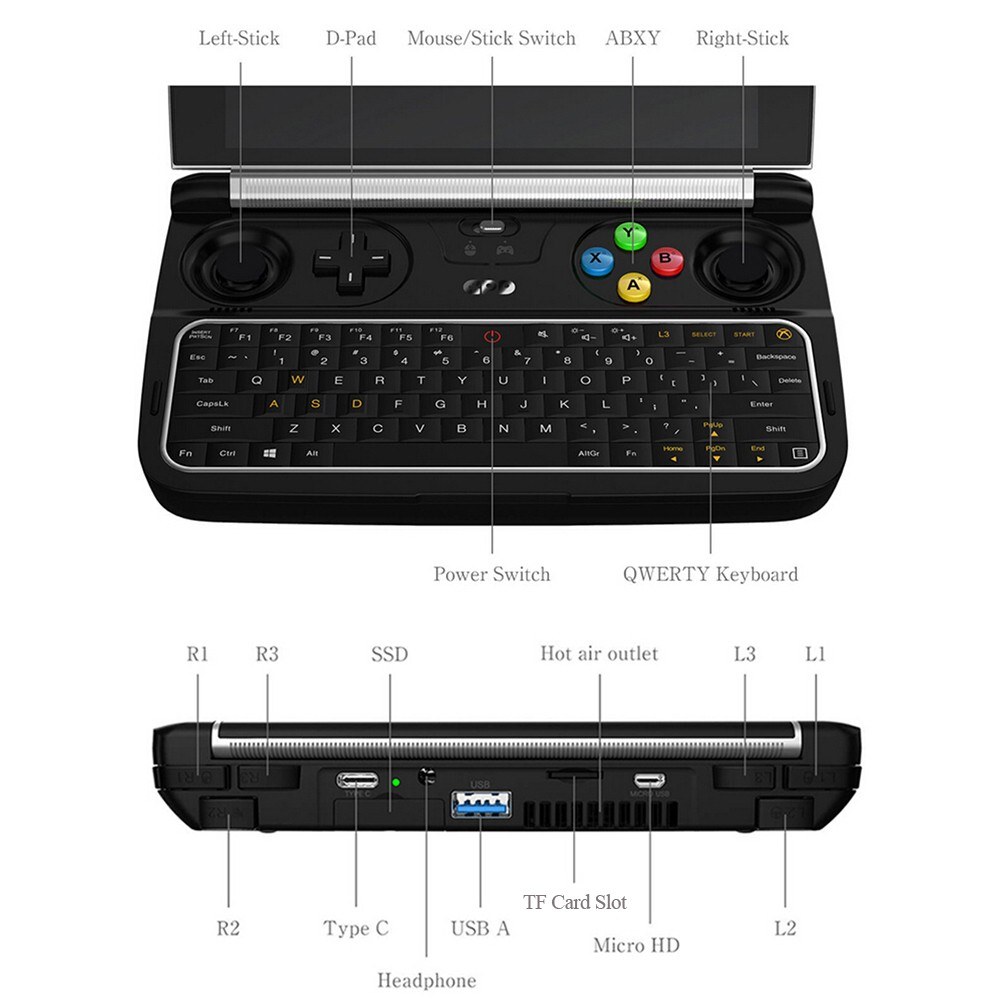 Win2 joins the dual-vibration motor, which has a very powerful vibration effect, and both the racing game and the shooting game have an unparalleled handle experience. Including car engines, activation of gun shooting, handling of helicopters, etc. Each game has the right vibration mode to give you an immersive experience.I don’t think anyone will reject this fully functional, perfect game console. 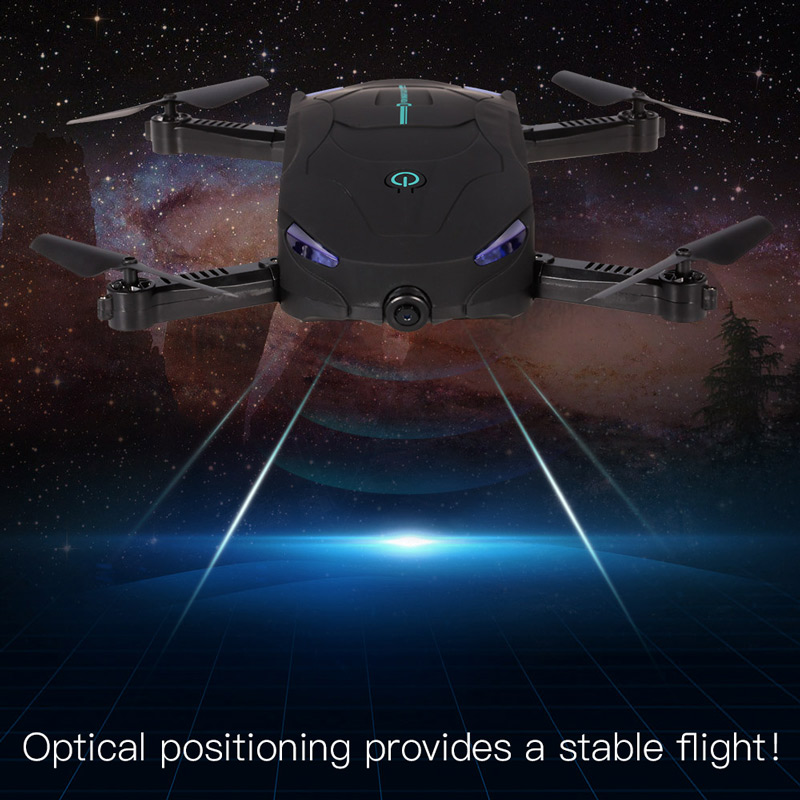 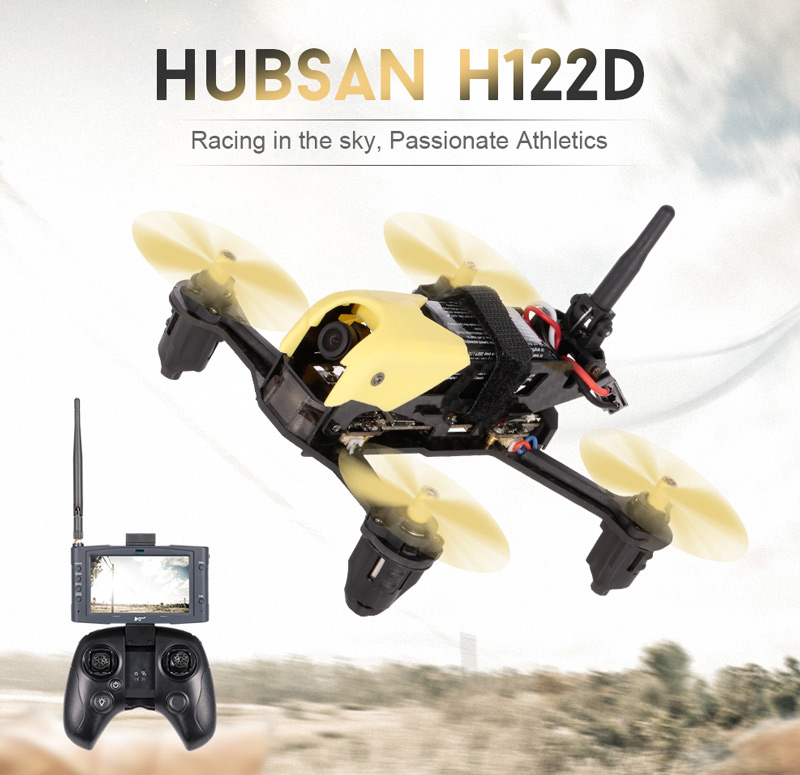