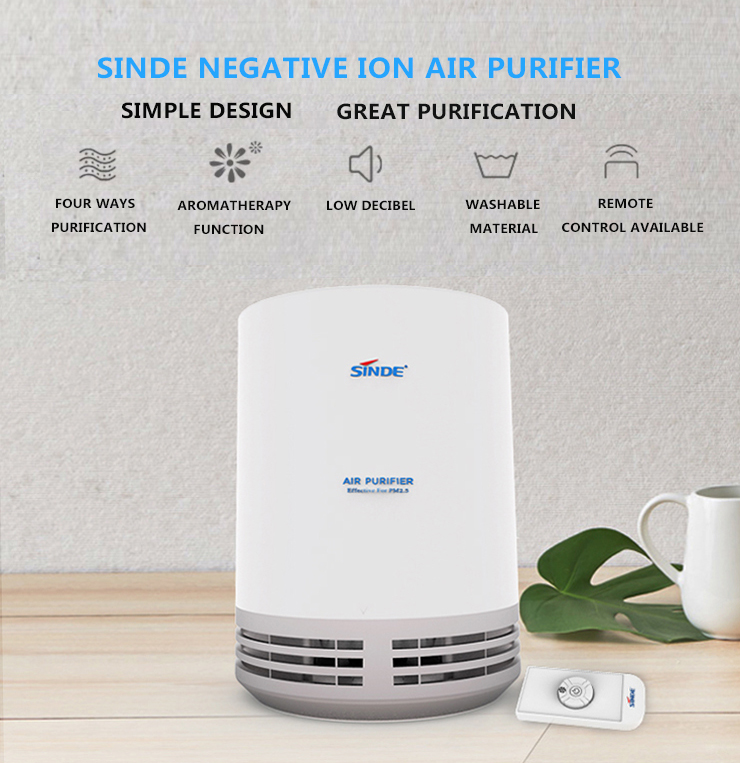 What effect does negative ions have on the human body?

We often hear about negative ion air purifiers, but do you know what negative ions are? Is negative ion a negatively charged ion?In fact, negative ions are called vitamins in the air. it has the effect of calming and hypnosis. Medical research shows that negatively charged particles in the air increase the oxygen content in the blood. It is conducive to the transmission, absorption and utilization of blood oxygen. It has the functions of promoting human metabolism, improving human immunity and enhancing muscle energy . 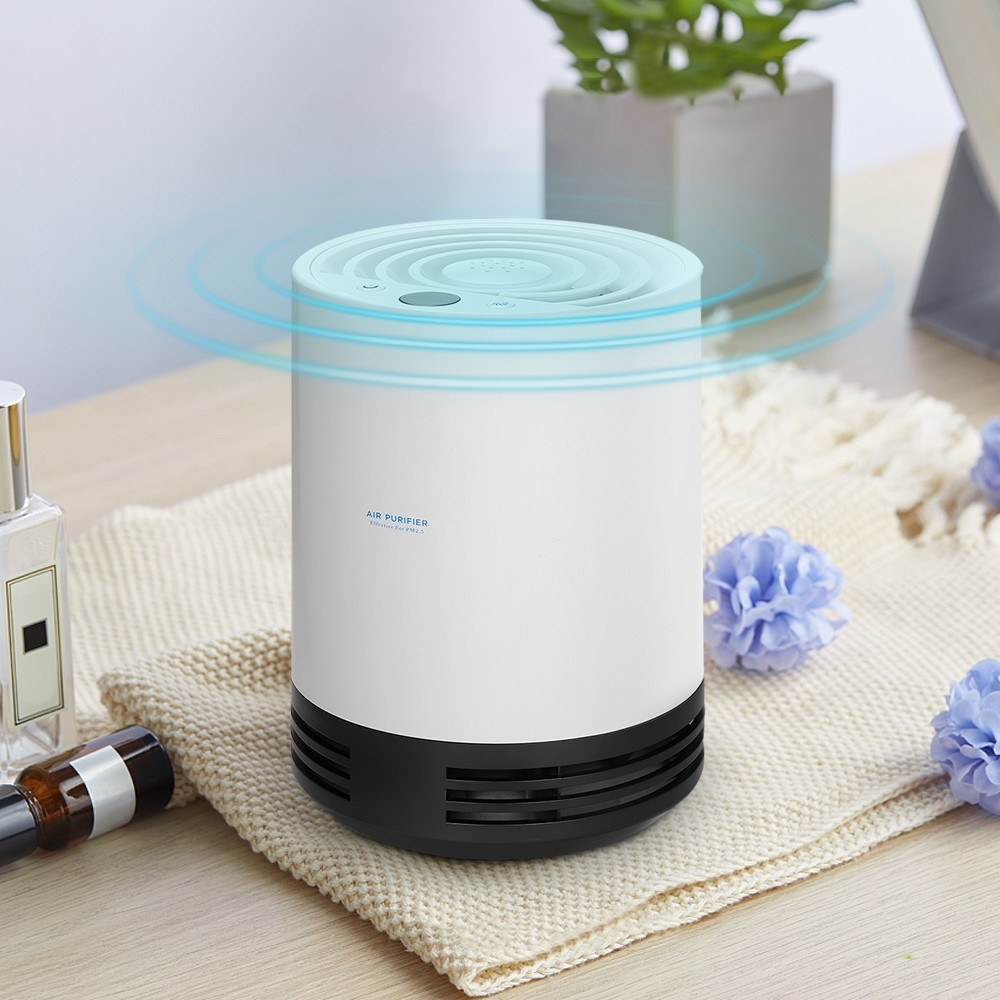 How to choose an air purifier

If your house is not well ventilated, or if you work in an office with too many people. Then you need to have an negative ion air purifier. Negative ions have been identified as an effective means of killing bacteria and purifying the air. This mechanism is due to the combination of negative ions and bacteria, causing the bacteria to die and eventually sink into the ground. 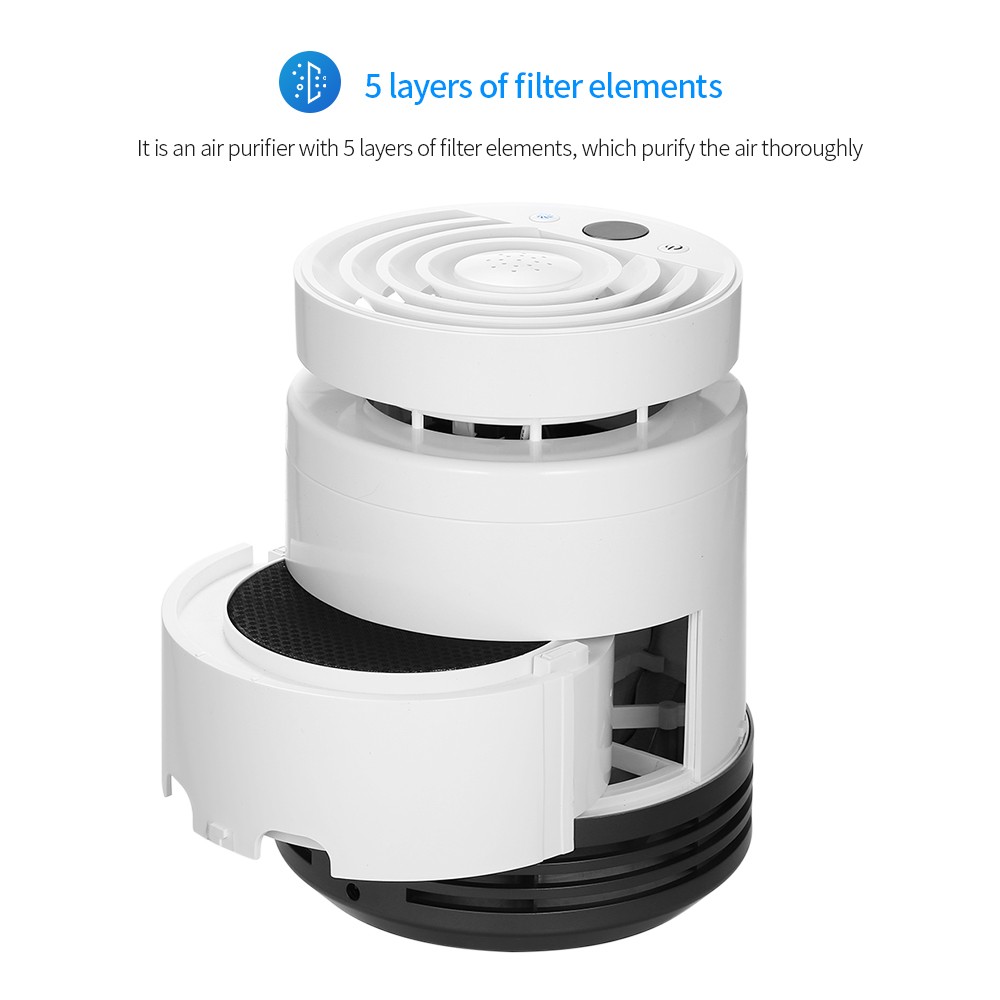 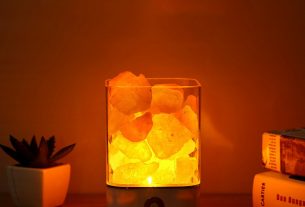 What is the difference between an air purifier and a humidifier?