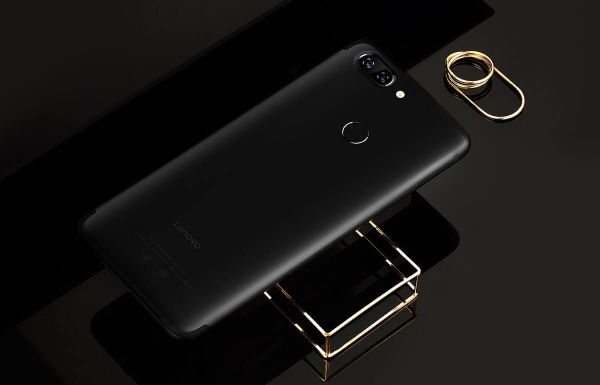 On March 20, 2019, Lenovo released the latest mobile phone Lenovo S5 in Beijing. This phone has two body colors: Starry Black and Vivid Red, which are currently available on Tomtop for $ 124.25.

Today, the mobile phone commune is fortunate enough to get the starry black top version of this phone. Let us help netizens understand all aspects of this phone in detail. In this process, we will also focus on showing you the AI ​​dual camera + face unlock that Lenovo S5 focuses on.

From the perspective of the packaging, Lenovo S5 uses a simple and clean red and white mix, without much decoration. The top left corner of the front of the box is printed with the full Netcom 4G + LTE logo.

The red widened waist seal has the phone name, and the red and white look looks simple and clear

It can be seen from this that the wide waist seal is used to seal the mobile phone box. Remove the waist seal and tear off the seal to open the box. In addition, the waist seal can also hide the seal, which makes the overall look stronger.

The model and simple configuration of this phone can be clearly seen from the side of the box. The model is: lenovo K520, the color is starry night black, 4 + 64G version, the date can be seen from the factory this month (March).

Open the phone case, and the whole phone is displayed in front of you. Black is very pure and the visual effects are quite comfortable. And this internal structure is basically the general way of this price mobile phone, accessories and instructions are placed under the phone.

It may be that the manufacturer thinks that the Lenovo S5 body is made of metal, which is cooler and smoother to hold, so that the user may slip off, so a transparent mobile phone case is included, which is a good conscience. The accessories are relatively simple: data cable, charging head, card pin and three bags of vouchers and quick guide.

The front is pretty

The 5.7-inch full-screen of the mobile phone is relatively satisfactory. The forehead and chin are not narrow or wide. In the middle of the forehead is the handset and camera. Because it is a black mobile phone, the front sensor is hidden in place, and it is basically invisible. Because the fingerprint recognition was moved to the back, so the chin was nothing. Even the three keypad keys of Android were put into the screen, so this chin author thinks it is a bit wasteful.

The middle of the bottom of the phone is a type-c charging interface, the right is the speaker, and the small round hole on the left is the mic of the phone.

Because the fuselage is only 3mm thick, the handheld feel of the whole machine is quite good, the fuselage is lighter and rounder, and it is easier to pick up. The fuselage buttons are concentrated on the right side, the volume up and down buttons are on the top, and the movie buttons are on the bottom. There is only one SIM card slot on the left side. From the perspective of the feel, this SIM card slot should be made of plastic. The dual card dual standby card slot 2 can support nano SIM cards or microSD cards, and it can support up to 128G expansion. In addition, when enabling face unlock, you need to first tap the power button to light up the screen to complete the unlock.

When various mobile phone brands canceled the 3.5mm headphone jack, the Lenovo S5 is still retained, which makes us more gratified that you can use the trouble-free Bluetooth headset and type-c adapter cable.

The back of the fuselage is a highlight of Lenovo S5’s publicity dual camera, and the center fingerprint. There is a bright metal circle around the dual camera. Due to the thickness of the body, the entire camera is slightly higher than the body, so the metal ring can effectively protect the camera. The right side of the camera is noise reduction mic and flash. In addition, the fingerprint unlocking speed is quite satisfactory, and the recognition rate is relatively high. When I entered the fingerprint, I touched it 8 times to complete the fingerprint entry. Official feedback said that the fingerprint uses an independent chip, and it will not be inaccurate after more use, but it will be used more and more accurately. The recognition rate claims to be as high as 99.7%. And fully support Alipay, WeChat and other payment models.

After the appearance is shown to you, let’s take a look at the internal hardware of this phone. This may be a more concerned part for enthusiast users.

First of all, let’s talk about the officially announced hardware!

Camera: front 16 megapixels, supports 100 levels of AI beauty. There are two shooting modes, 16 million pixels straight out during the day, and output after shooting at night. The front camera supports face unlock and has a cute shooting function. The rear 13MP + 13MP camera has a focusing speed of 0.09 seconds and supports intelligent HDR. At the same time, 3D noise reduction technology can be used to make night scene shooting more delicate. The rear lens also has a universal code scanning camera function. In many scenarios that require code scanning, such as JD.com, Tmall, Taobao, and Mobike, the camera can directly scan the code.

As can be seen from the above introduction, the camera is a big selling point of Lenovo S5.

However, it is really unexpected that the Snapdragon 625 is still used in 2018. It makes sense to get a 630 or the like. However, aside from gameplay, the Snapdragon 625 is still competent in daily use. In addition, Lenovo S5 has made great efforts in other aspects. Compared with other mobile phones of the same price, there are still many advantages in experience. Specifically, we talk about it in the software chapter.

The author downloaded AnTuTu and ran a point according to the convention, with a total score of 77738 points, which basically matched the historical score of Snapdragon 625.

Here to say, because the Snapdragon 625 is used, the RAM is only a single channel LPDDR3, which means that the read and write speed is relatively slow.

The built-in battery is 3000mah. Such a thin body with a battery of this capacity belongs to the normal range. According to the power-saving technology announced at the press conference, there should be no problem in standby for a day. I got the phone from yesterday, and so far, it has been used for nearly 20 hours and has 43% capacity.

Sensor is a conventional configuration

Seeing this bunch of unsupported, it also shows that this phone’s sensors are not rich, without NFC function and gyroscope, which is a regular configuration of a thousand yuan machine.

When it comes to the software part, the release is that Android 8.0 is a more conscientious OS for those manufacturers that are still hovering between 6.0 and 7.0. This is due to the fact that zui was born in the ZUK series that has been cut off by Lenovo. This system is relatively lightweight, so it has been recognized by the majority of machine friends since the ZUK era. In addition, the OS maintenance team is also very powerful. Even if the ZUK series is cut, it has been continuously updated. So when Lenovo S5 was used, AndroidUI ZUI4.0 was used directly.

In addition, Lenovo also promoted the optimization of network speed and experience for game parties, equipped with an AI game acceleration engine, providing a 500Gbps + ultra-fast gaming line, which can speed up mobile phones by 82% WIFI / 4G speed and reduce network latency jitter by 35%. However, in the current network environment, there is no difference. 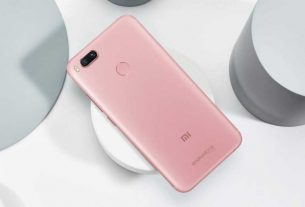 Xiaomi A1 is the public face in the phone 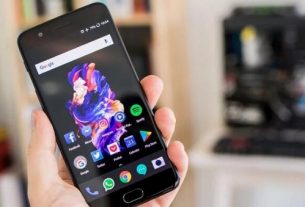 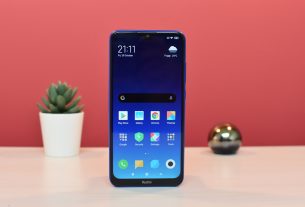