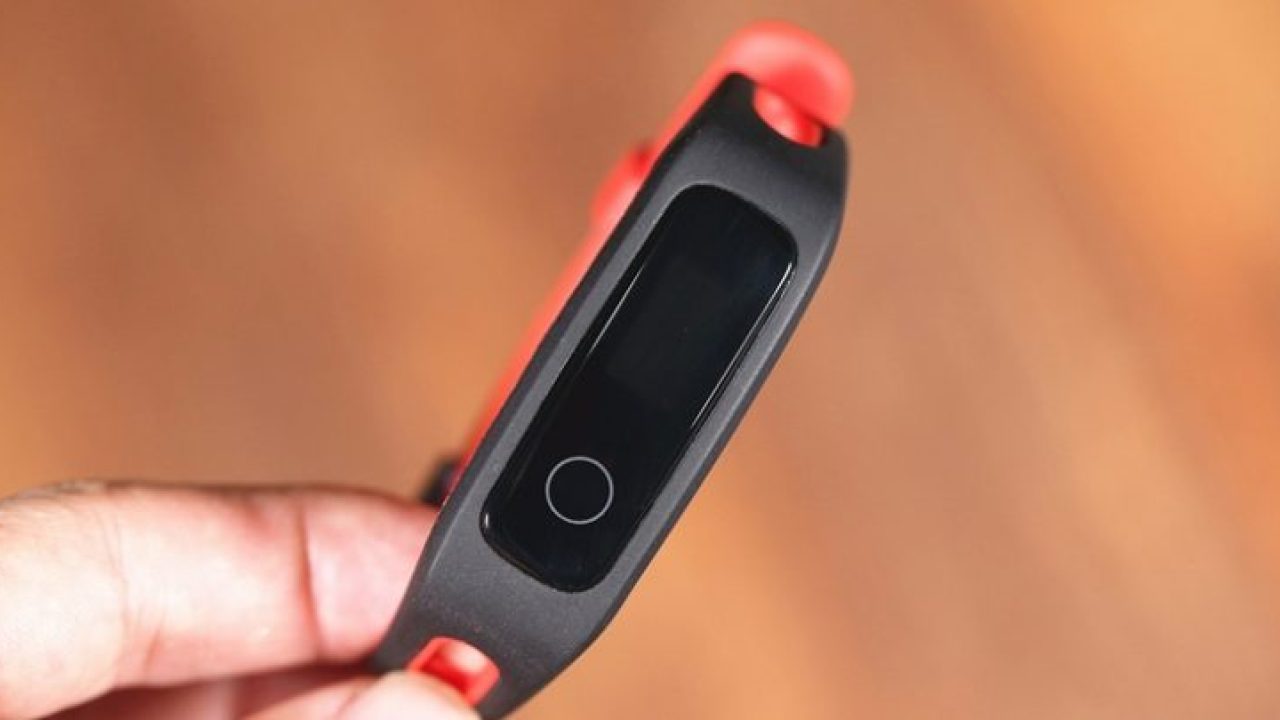 If you haven’t noticed, health and wellness are now epidemics. That’s why the entire industry revolves around the idea that it should be a routine. Today, our business includes health supplements, cooked foods tailored to their physical needs, and technological innovations designed to provide users with data that helps improve their health. Portable technology is one of the most widely used and accessible technologies, including fitness bands. Honor has been in this business for some time and recently released the Running Edition of Honor Band 4. A few weeks ago, a fitness band designed specifically for runners landed in our office. After extensive use, these are my two pennies.

As with most other inexpensive fitness trackers, the main component of the Honor Band 4 Running Edition is the core, which can be worn on the wrist or on the shoes with the special buckle that comes with the strap. When worn on the wrist, the Honor Band 4 Running Edition works like any other fitness tracker. However, when worn on shoes, the running parts stand out. The core is designed to detect ground impact and foot-to-ground contact time to help reduce the possibility of injury and improve morphology.

Honor Band 4 Running Edition is 5ATM waterproof, which means it can survive in water up to 50 meters. At the time of writing the review, I took a shower with the band, but it was still on my wrist, so the statement is correct. For charging, when you remove the magnetic core from the strap, you will find a two pin contact on the bottom edge. Honor offers a small exercise tracker charging base that plugs directly into a USB port or wall charger. However, the charger itself is small and can be easily misplaced if you are not careful. Lest I forget, there is nothing on the back of the core, which means there is no heart rate monitor. This is a spoiler for fitness.

The Honor Band 4 Running Edition’s display is a 0.5-inch monochrome OLED display. Ironically, for fitness bands that are primarily used outdoors, it is difficult to determine a display that can fully serve its purpose in direct sunlight. The round capacitive button below the screen allows users to activate the frequency band and navigate between menu items with a single touch. However, nothing else is visible on the band except time, pace, distance, sleep time, and calories burned. You can check the details in the app that comes with your smartphone.

Speaking of the included app, Honor Band 4 Running Edition works with the Huawei Health app and can be downloaded from the Play Store or Apple App Store. The app can also be downloaded by scanning the QR code on the exercise belt package. The portable device connects to your smartphone via Bluetooth 4.2 LE and the connection is constant.

After configuring the app by providing important statistics, the band will connect to your phone via Bluetooth and start syncing. Speaking of apps, the interface is simple and has three tabs: Home, Sports, and Me. The start section shows steps, calories burned, and walking distance. Additionally, the home screen will display exercise history, sleep history, average daily steps, and goal status. When you open the app, everything you need to know is displayed, which is great.

The last part allows you to customize the band to your liking. Here you can configure event reminders, alerts, do not disturb mode, notifications, show on the activation screen and more options. My complaint about Honor Band 4 Running Edition relates to that notification. Although the band received an accessory that contains notifications about all the applications on the smartphone, the same implementation could be better.

What are the special features of smart sockets? 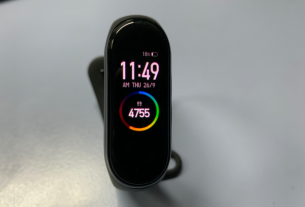 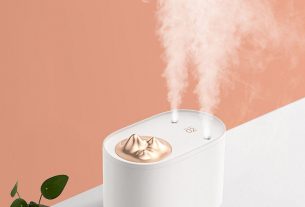