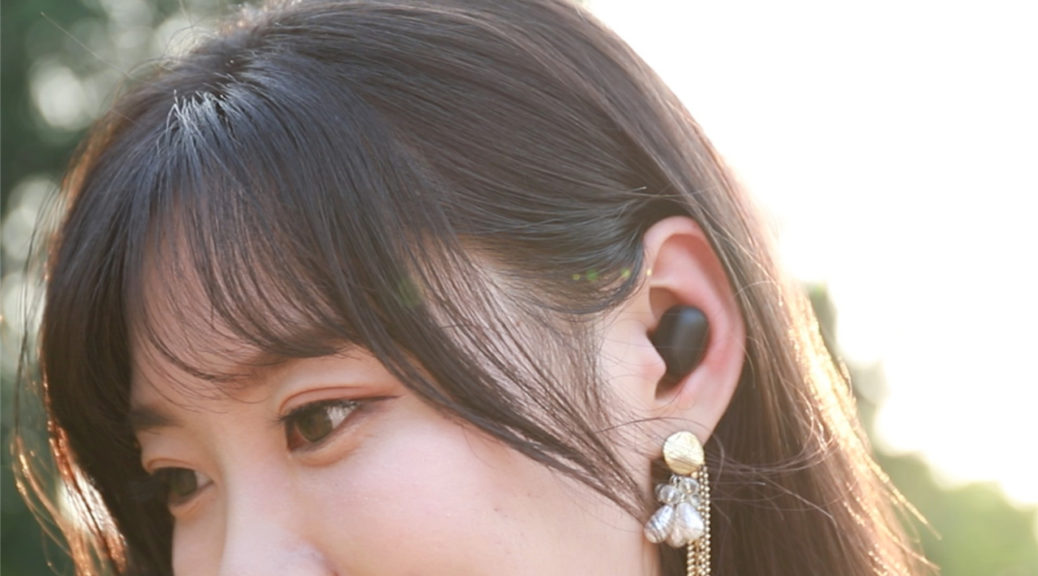 Speaking of true wireless headphones, everyone will think of Apple’s AirPods for the first time, but how can a child with a poor family can afford it. I believe that most people buy headphones for a budget of about one hundred to two hundred dollars, then today Xiaobian will bring you this affordable real wireless headset – Haylou GT1. The brand of Haylou may be less heard by everyone. In fact, it is a headset belonging to the Xiaomi Ecological Chain. So let’s take a look at this headset today.

The whole earphone is very small, and it is a little smaller than the airpods. For those who carry the headphones with them, the size is very suitable for putting them in the trouser pocket. It is really convenient. The accessories in the package of this headset are a very beautiful data cable, but unfortunately the charging interface of this headset uses a mic USB interface, and if it can do type-c, it would be even better. The outer casing of the earphone is matte material, and the weight of this earphone is also very light. The weight of a single earphone is only four grams. The weight of Apple’s AirPods is similar, which is also four grams, indicating that these two headphones are in The design is very focused on the issue of light weight. Haylou’s headphones are also not easy to fall off during wear. However, Xiaobian still found a more obvious problem during the use process, that is, the cover of the charging box is a bit loose, and it will not be strong enough when it is closed. This true wireless headset has the same function as other similar headphones, that is, after wearing it, you can make calls and listen to songs through the headset control. Pressing the button once pauses and plays the music, twice switches the next song, and taps three times to call the voice assistant.

So we all know that the earphones are most worthy of attention is its sound quality, Haylou this headset’s entire headset’s subwoofer performance is good, with most sports headphones performance, the high-pitched part is slightly weaker. But it’s good to listen to movies when you run. As we all know, wireless headphones have always had a common problem, that is, its delay time is relatively large. The Haylou GT1 headset uses the latest Bluetooth 5.0 technology, which theoretically has a lower latency and better stability than Bluetooth 4.2. When playing music games, the problem of delay is not too big! However, the waterproof performance of this headset is quite good. People who sweat more during exercise can consider this headset, don’t worry that sweat will be thrown away, affecting the use of headphones.

The battery life of this headset is still ok, the official label is 12 hours, although it is not a top level, but it is quite acceptable for ordinary users. In general, Xiaobian personally feels that its cost performance is still relatively high, and students with low budgets can consider it. 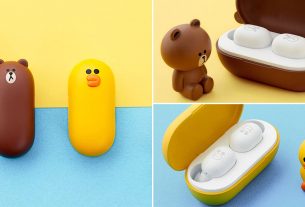 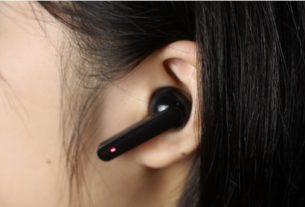