Since the release of the movie “Despicable Me” in 2010, Minions has become popular all over the world. Their image is deeply rooted in the hearts of the people. They can be seen everywhere in the market. Minions ‘clothing,Minions Action Figure, Minions’ backpacks and luggage, Minions’ toy, etc. Everyone loves Minions！Every Minion has different haircut, and the same blue trousers, they have different name, and speak the amazing Minions English. They overflow with enthusiasm all the time, but they have the same goal. To find the boss–the biggest villain in the world! 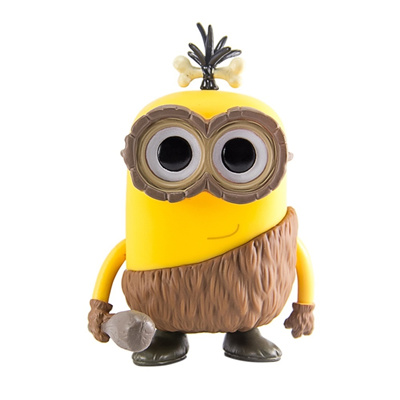 1.we have something in common with the movie hero
Most of us have always played an obedient role in the process of growing up. From the moment we come to the world, we must abide by the rules that are inherent. For some despicable ideas, we can only think about it. Because everyone likes to obey the children, but these children have the dream of being a bad guy, just like Gru in the film. He broke the rules of the traffic, he went to steal the moon, and what he did was enviable! From Gru we can see the rebellious self.

2.Minions have a funny look and optimistic attitude
Minions have the same optimistic and strong qualities as their colors, and they bring us warmth. In each movie, Minions will inevitably encounter various unfortunate situations, and we are often amused by this scene. However, slaves always find good things from bad things. In the latest “Despicable Me”, some slaves were chased by security guards and they took the wrong stage and were embarrassed. However, Minions can still happily perform for the audience. I think that when they caught in an endless abyss, they still can count the stars in the sky to sing.
They are always positive, always full of passion, and this positive and optimistic attitude touches us.

3. Brave and loyal
More than once in the movie, Minions lost their owners. They felt decadent in the ice cave, felt empty in the prison, and frustrated in the heavy rain. At this time, slaves seem to be as sad and helpless as children abandoned by their parents. Maybe it was an accident, maybe a quarrel, but for whatever reason, Minions’ final choice was get together with the owner. When they find their owners again, this group of small animals that once seemed to lose their meaning of life will begin to be full of energy. For the master’s plan, they can sacrifice everything. In the eyes of others, stealing the moon is an unreliable dream, but there will always be such a group of people who support you unconditionally and always accompany you to fight.

4.Minions Always full of curiosity
From the moment Minions stepped on the earth, they seemed to be always curious. At first, they found bananas, they loved them for life, and finally, they were full of curiosity and love for everything in human society.
They are always willing to try new things. This is also reflected in the dress of the minions. They dressed as cleaners for a while, then dressed as housewives, and finally dressed as firefighters and tennis players. It always shows the audience a new look. 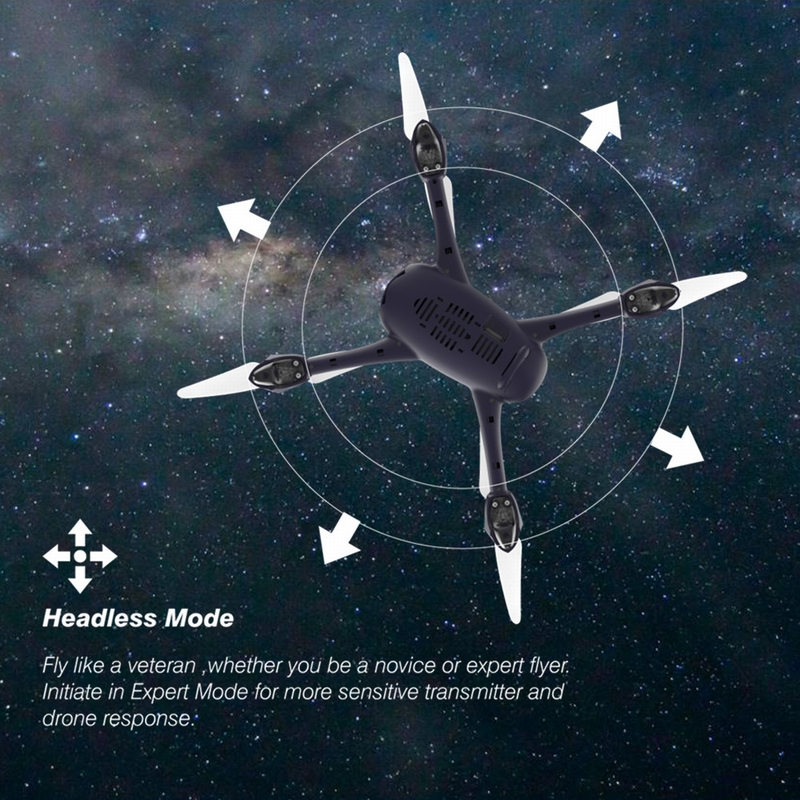 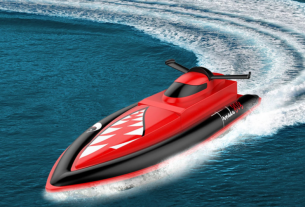