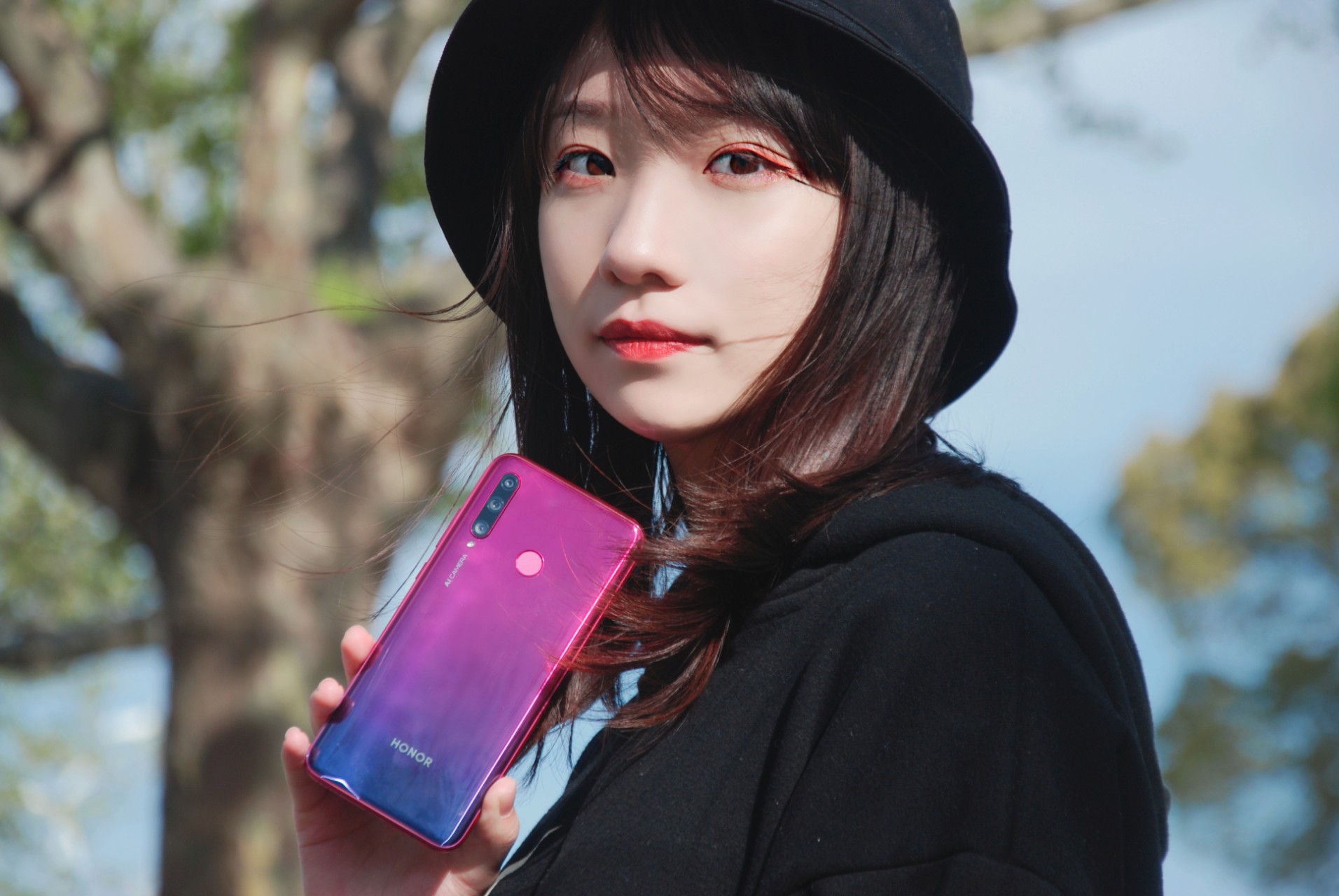 Honor 20i has been released for a few months, and for various reasons, I didn’t have the chance to touch the phone until a month ago. Speaking of this phone, it was released before the Honor 20 series, it is a “preheating” model, and its positioning is relatively low, so it is easy to be ignored. Now, this phone has been in my hands for more than a month, and we look back at it, maybe there is a new “discovery.”

From the configuration point of view, Honor 20i used talents on the camera. The front is equipped with a 32-megapixel self-timer lens, and the rear is equipped with a 24 million-pixel three-shot camera with a wide-angle lens and a depth of field lens. It is not like a low-end machine. The camera supports night scene mode, professional mode, slow motion, large aperture, streamer shutter, it should be said that there are camera modes on the flagship machine, Honor 20i almost all.

In terms of the actual photographing effect, the resolution and color reproduction of the rear camera are very good, and the photographs taken are very sharp and the viewing is very strong. In wide-angle mode, the photos taken are very visually impactful. The front-end self-timer performance is better, the flagship machine is the best, the 32-megapixel self-portrait photos can go straight out of the poster, and the AI ​​beauty is a force, young and old is easy.

Compared with the camera, other hardware configurations are slightly weaker, especially the Kirin 710 processor, properly pulling the Honor 20i back to the ranks of thousands of dollars, the battery at 3400 mAh is not too big, and Post-fingerprints that people don’t like very much are also arranged. Fortunately, the short board on the processor has GPU Turbo 2.0 to make up for it, and it is not bad in terms of system fluency and game experience.

Speaking of the system, the Honor 20i is still relatively kind. It uses the newer EMUI9.0 system. Although it is not a magic UI, it is the son of Huawei. EMUI is more mature. I use it very smoothly. Especially in these years, Huawei’s mobile phones have been used. The style and logic of this system have been adapted to the so easy.

In addition to hardware, systems and cameras, the design of the Honor 20i is worth mentioning. Honor 20i has a gradient of red, gradient blue, and magic night black. This is a gradient blue in my hand. The back of the Symphony transitions from blue to purple, which is very suitable for young people’s tastes. The mobile phone has a sense of high-level when you get started. When you sweep the street, no one can easily conclude that this is a low-end machine.

When the light is shaking the body, the Honor 20i will have a very flexible color change. I really like this young design, as if I have just found the feeling of just touching the Honor 10.

In addition, the Honor 20i is equipped with a 6.21-inch screen, the screen quality is very high, PPI up to 415, the display effect is clear and delicate, the color is pure, the sensory and the flagship machine almost no difference. Importantly, its screen share has exceeded 90%, and the width of the chin is also within acceptable limits.

In the middle frame, the Honor 20i uses the same plastic material as many thousand yuan machines, but the Honor 20i makes it a metal texture, while the color and the integrity of the back shell are remarkable. In addition to the plastic “horse” can be seen through the bottom opening, it can really be fake.

In the more than a month, I feel that the appearance of Honor 20i is my heart. To be exact, it should be that its appearance is beyond my expectation of “Thousand Yuan Machine.” If the plastic frame lowers the overall level of Honor 20i, then the addition of the illusion back shell and the full-screen big screen is enough to make people ignore this deficiency.

Seeing this, perhaps you have a new perspective on Honor 20i. Honestly, in my more than a month of experience, the performance of Honor 20i in performance can only score 75 points -85 points, and its gap with the flagship machine is not small, for male users who pay more attention to performance experience Maybe this phone can’t get into their eyes.

However, from my experience of more than a month, I found that the Honor 20i also has two very prominent advantages, that is, the camera configuration and excellent appearance value. And from the practical experience point of view, these two aspects can even be part of the flagship machine.

Careful children’s shoes may find that the two selling points of Honor 20i are not the two points that female users care most about? Female users can not play games, can not care about configuration, but there should be no girls to buy a mobile phone, do not ask how long it is not beautiful, take pictures is not good. Think about it, is this the truth? Therefore, I think that Honor 20i should be more liked by female users! What do you think? 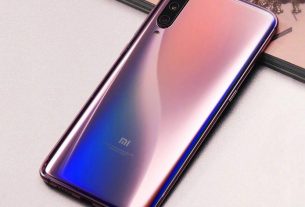 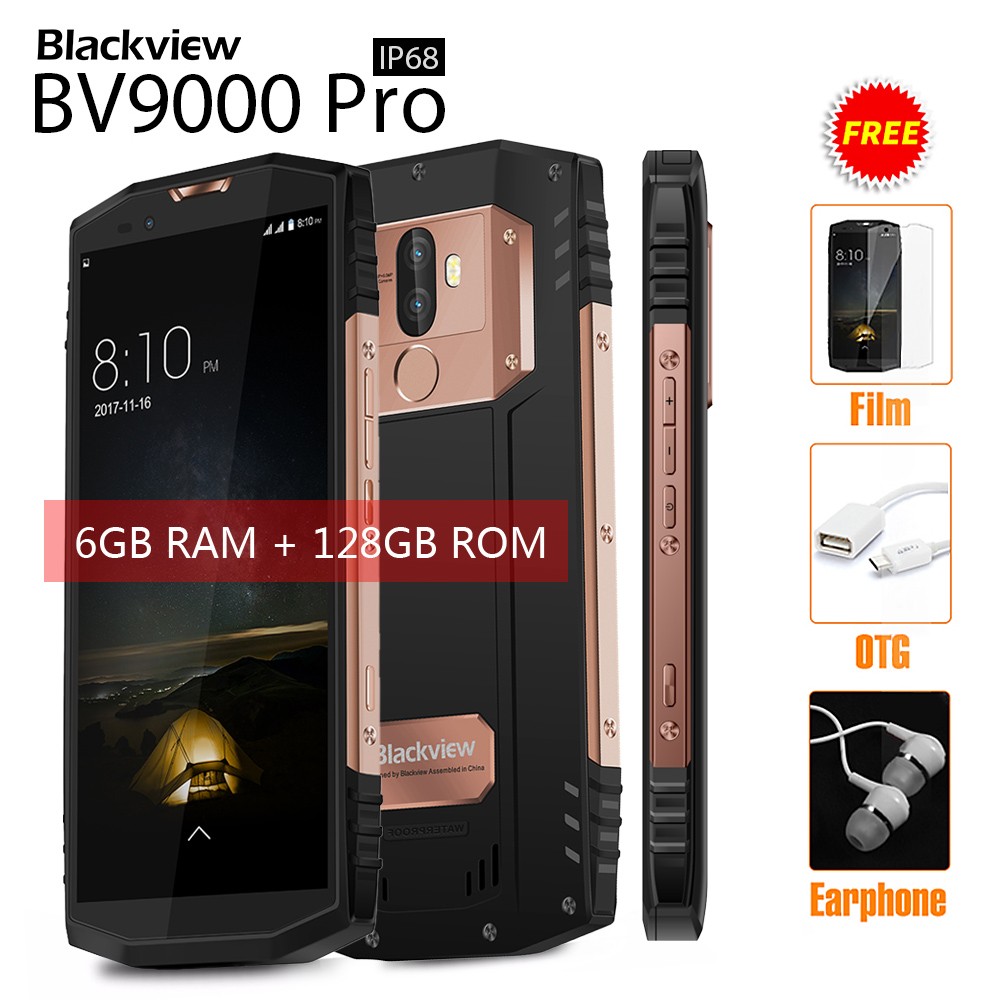 How About Ulefone Power 3 4G Smartphone