Eating popcorn has always been a major snack for Americans. At least since the beginning of the 20th century, people have always liked to eat popcorn while watching sports and juggling. During the Second World War, popcorn became the only snack option to watch a movie due to sugar control. In the mid-1940s, the US popcorn industry and Hollywood movies reached an unprecedented peak, and popcorn also witnessed the brilliant moments of Hollywood movies. There are many people who like popcorn, but few people know the history of popcorn. We all know that it is machine made.
Today, the popcorn machine has been remodeled and updated, it has become smaller and smaller, only a small popcorn machine is needed, and each family can make this snack themselves, and this is cleaner and Cheaper than the popcorn purchased at the cinema. What are the common popcorn machines? 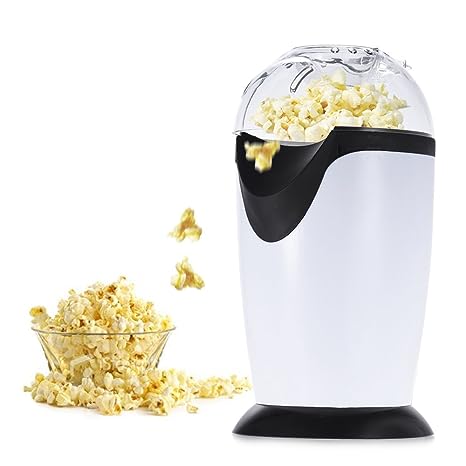 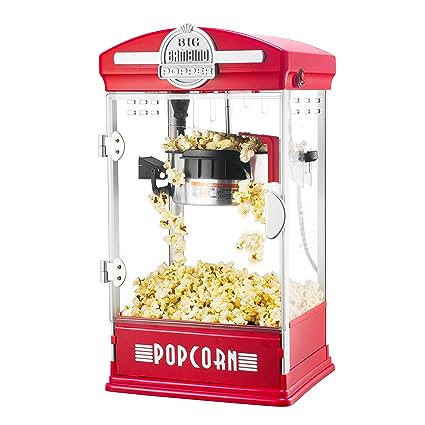 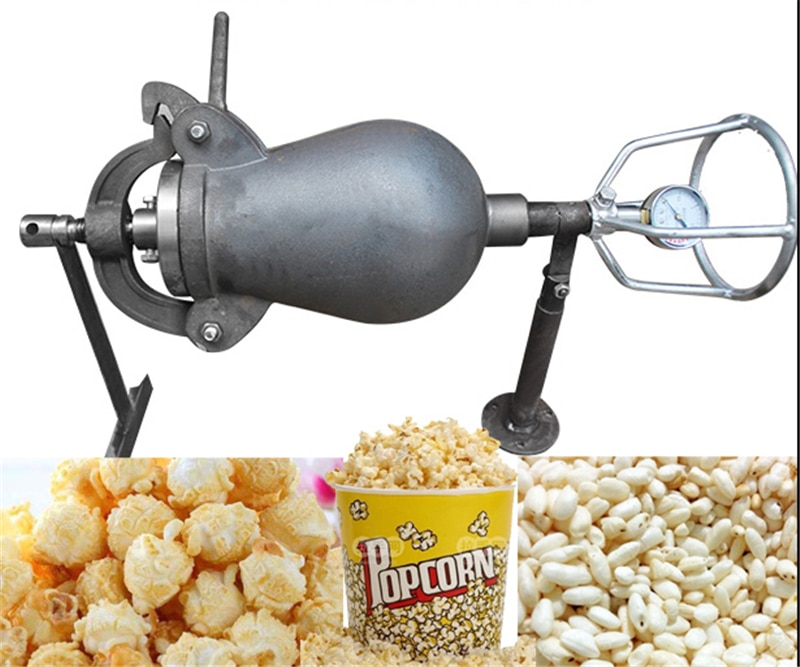 How to protect your baby from harm in daily life 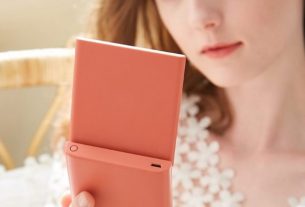 Five storage racks to make your home clean and comfortable