A dance mat, also known as a dance pad or dance platform, is a special kind of input device for video games, meant to be danced upon. It is essentially a video game controller, but instead of being operated by the hands, is operated by the feet while lying on the ground and jumped on. Most dance pads are divided into a 3×3 matrix of square panels for the player to stand on, with some or all of the panels corresponding to directions or actions within the game. The dance mat is used in a number of dance games, of which the best known is the popular Dance Dance Revolution game, sometimes referred to simply as DDR.

Dance Dance Revolution, or DDR, is a video game driven by the player’s feet. It was first introduced by Konami as a video arcade game in Japan in 1998, and many variations have been produced, some even for home use. It is classified as a Bemani game (Bemani is a Japanese-style shorthand term for Beatmania, the name of Konami’s first musical game, which has come to refer to all of Konami’s musical games).

Playing DDR can be good aerobic exercise; some regular players have reported weight loss of 10-50 pounds. One player reports that including DDR in their day-to-day life resulted in a loss of 95 pounds. It is argued however that the cases of significant weight loss have all been stories where a significantly overweight player loses a few pounds, and then becomes motivated to take action to lose weight, including dieting, and regular gym attendance. Although reports of weight loss have not been scientifically measured, some schools use DDR as a physical education activity, and in Norway, DDR has even been registered as an official sport.

This is a New Design Dance Dance Revolution (DDR) Non-Slip dance pad! Exclusive Revolutional anti-slip dance pad. The non-slip dance pad has also been redesigned to give you better sensitivity, resulting in better performance and more accurate game play. This dance pad will also keep you from sliding around even on maniac and catastrophic levels, which will earn you at least a letter grade higher on every song. No more sliding pads. 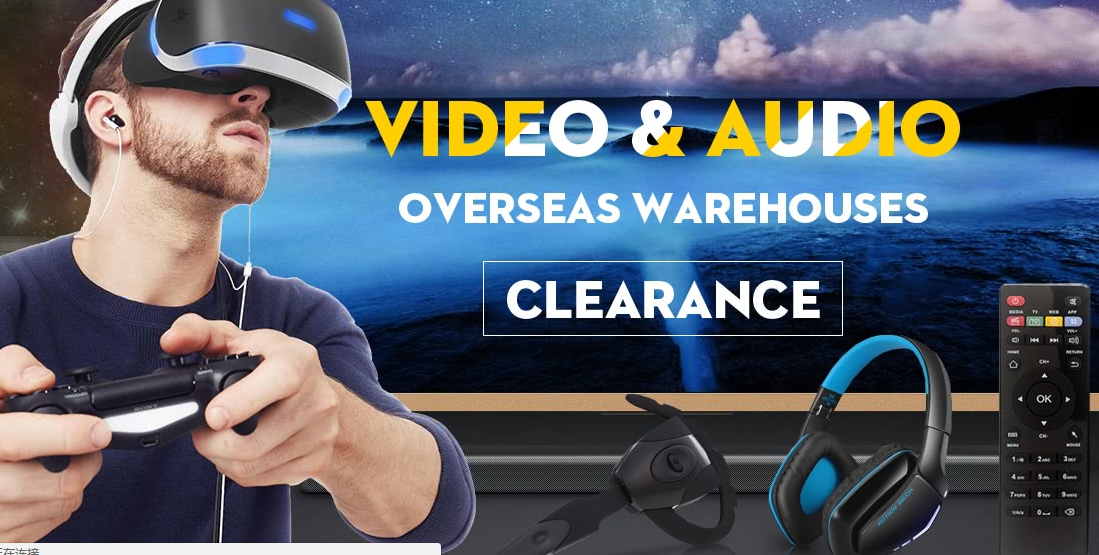 Buy a gift for your child