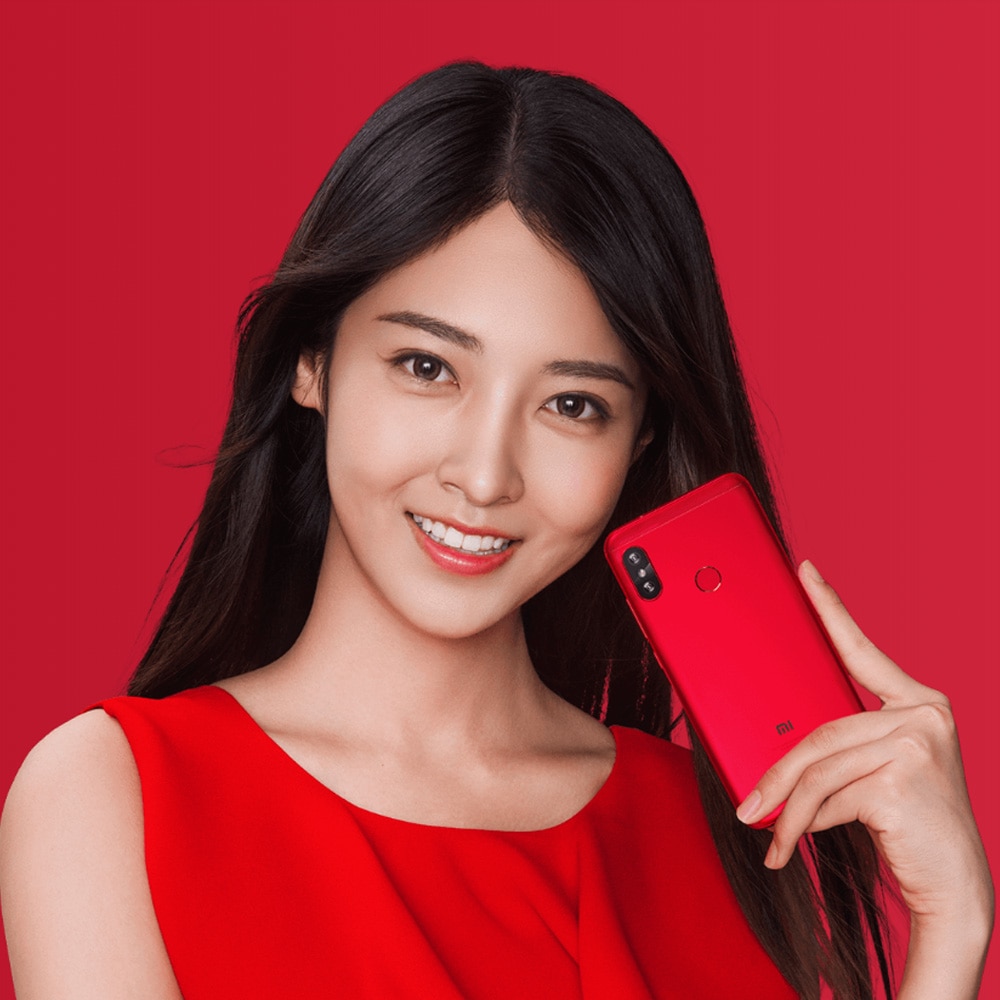 Xiaomi 8 SE is the same type of model that Xiaomi’s flagship millet 8 released at the same time. With the continuous improvement of the process, the release of Xiaomi 9 makes the price of this model drop and fall, there is no space at present. Although Xiaomi 8 SE does not have an advantage in appearance, its inherent hard strength adheres to Xiaomi’s consistent high-price strategy. Even when the current mobile phone industry is changing with each passing day, the strength of this sub-flagship that is reduced to 1,000 yuan is not small. watch for.

Xiaomi 8SE has been listed for less than one year, and the number of sales evaluations has reached 680,000. The proper model of the vehicle, the consumer’s vision is a more reasonable public aesthetic, those dazzling mobile phone market, each of them are working hard on the appearance of the mobile phone, and The appearance of Xiaomi 8 SE is not dominant. The rough black sea top and the rough Liu Haiping make the first eye of this phone a discount, but adhering to Xiaomi’s consistent and honest strategy, the internal hardware of this phone is conscience. Configuration.

Snapdragon 710 is the mid-range SOC of the same platform as the Snapdragon 845. It has a 10nm process and is matched with a variety of mid-range models. The Xiaomi 8 SE is listed on the whole network with lower Snapdragon 710 and 6G running memory. Excellent, can cover most popular games, 5.88-inch screen is equivalent to the width of the small screen flagship model, the real Samsung AMOLED 1080P screen, front 20 million soft light self-photographing head, and 3120mAh large capacity battery are this The highlight of the mobile phone is still almost surpassing the opponent of the same price in the configuration.

Xiaomi 8 SE adopts the very popular glass back cover of the current flagship model, highlighting the mobile phone level above the middle end. Although the vertical arrangement of the rear camera is spit, it caters to the general public aesthetic. After all, learning Apple is not wrong. The IMX363 sensor used in the camera has the same shooting experience as the Xiaomi 8, and has built-in AI camera function, which has certain playability.

Although this phone has a large bangs screen, the black side is also very heavy, there is no flagship NFC function, but its internal hardware strength is still very high cost performance, and also has infrared remote control function not available on Xiaomi 8, The current price has fallen to the bottom. If you have always trusted the idea of ​​Xiaomi and the insistence on the high price and low price of the product, then this Xiaomi 8 SE will be a good choice. 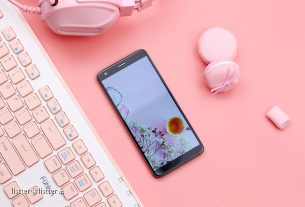 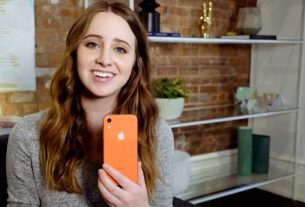